Ontario drivers can now go out for a ride on the province’s very first ‘Diverging Diamond Interchange’ in the Niagara region.

According to the Ontario Ministry of Transportation, the new addition at Glendale/QEW Niagara is now fully open, as of December 7, per construction documents. Following the reopening of the QEW Niagara bound off-ramp to Glendale back in November, the new QEW Toronto Bound on-ramp was the final touch for the diamond to be complete.

That being said, the previous detour ramp via York Road to Airport Road is permanently closed, according to the construction notice.

“Ontario’s first-ever Diverging Diamond Interchange at Glendale/QEW Niagara is now fully open,” states the Ministry of Transportation via Twitter. “The new design will make it easier for people to travel through the region, while improving safety for drivers.”

The new design will make it easier for people to travel through the region, while improving safety for drivers.

Watch the clip or see the full video at: https://t.co/nV4fOoa1uq pic.twitter.com/lYtOFz2hAO

Though the diamond may be intimidating for drivers, the government has provided information for those interested in learning more about the new roads through Public Education Session documents.

The QEW is the only highway that’s undergone some modifications recently. One of North America’s busiest highways, the notorious Highway 401 also had a portion of its road expanded, including 18 kilometres of new lanes and almost double its previous lanes.

Hopefully, these new upgrades provide relief for drivers traveling back and forth – especially during rush hour. Boy, don’t we know it! 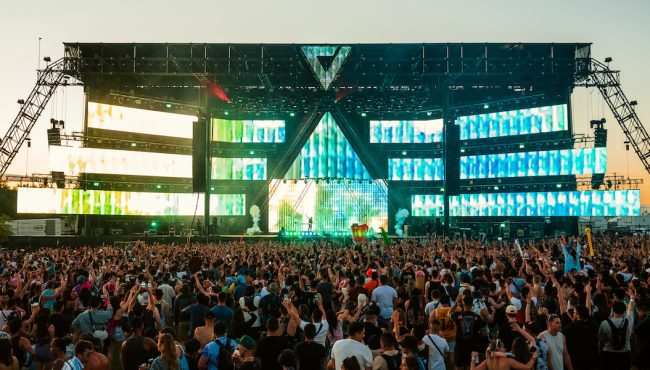