Is it just us or has going to the grocery store sort of become a Whole Event™️? The province is on lockdown…

An Ontario barbershop has decided to reopen under a loophole despite the ongoing provincial lockdown. Chrome Artistic Barbering in St Catherines, Ontario has resumed its operations under the guise of being a film studio. The shop owner has set up lights, cameras, and microphones, and is saying that folks who come in for a haircut are auditioning to be in a future TV show or podcast.

According to the Ontario provincial lockdown laws, film and television productions are allowed to continue to operate during the stay-at-home order. This barbershop has opted to use that to their advantage and continue operations. When folks go in for a cut, they sign a talent release form and undergo a COVID-19 screening. The barbershop also does not require clients to wear masks, because this is a rule that performers are exempt from. You know, for when the cameras are rolling on their audition or shoot.

Previously, Chrome Artistic Barbering was even advertising their cuts as auditions on their website. But at the time this is being written, the haircuts are being advertised as haircuts. 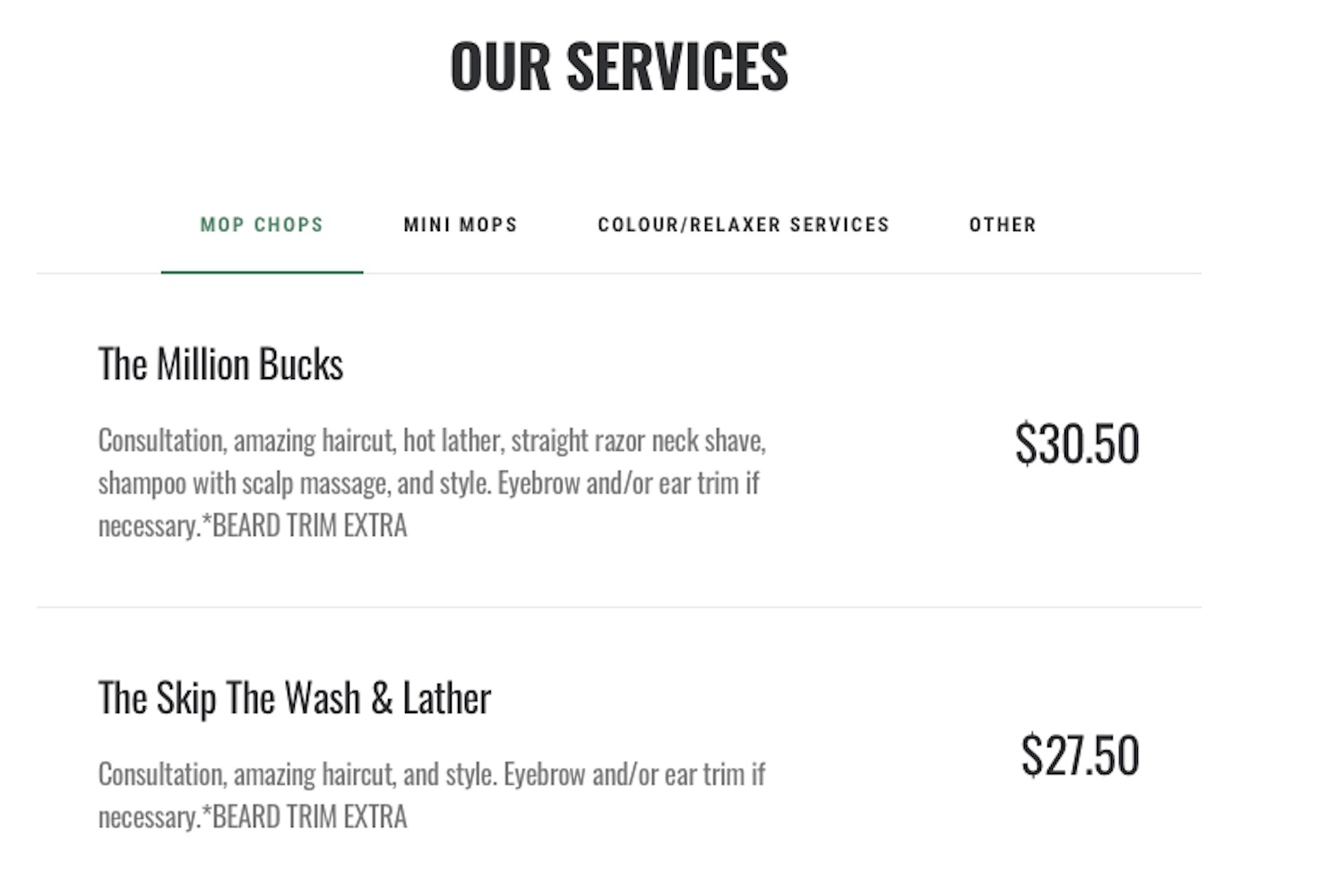 Of course, this behaviour is already under investigation by Niagara Region Public Health and the City of St Catherines. Although the business has not yet been shut down, city officials have told the shop owner that it’s likely she’ll be facing fines. The owner told CTV News that she will continue to operate despite that.

Some folks on social media showed uproarious support, while others warned that this isn’t just dangerous for COVID transmission, but could also have detrimental effects on the film and television industry if it becomes a trend.