Ontario is THE hot spot 🔥

There’s a Netflix website that highlights where some of our favourite movies and tv shows were filmed in Canada. And if you already didn’t know, so many of them have been filmed in Ontario.

Netflix in Your Neighbourhood, which was first launched on World Tourism Day last year, showcases all the Canadian filming locations and tidbits about each town and city where the filming occurred.

From the west coast and all the way east, the site has now added more filming locations, especially in Ontario. Though there are a handful of names on the list, there are three new additions:

Recent Post:
These Ontario restaurants have been ranked the best in Canada for fine dining
This Italian restaurant in Toronto has a pasta-making experience with a 4-course menu

Wedding Season stars Pallavi Sharda, and Suraj Sharma as Asha and Ravi who, under parental pressure, are forced to find spouses, and pretend to date during a summer of weddings. This Rom-Com was shot in Caledon and Toronto including Little India, according to the site.

“Oh my god, it was a blast. We had the best time,” said Sharma. “And the thing is, it was during COVID and Canada was good with their COVID procedures. The people were kind, the weather was great, the food was amazing, the coffee we had was fantastic. We used to go to these parks… We had the best time. I mean, I personally love Toronto.”

The popular series Lock & Key not only has a Canadian connection thanks to star Connor Jessup but it was also filmed across Ontario and Nova Scotia. Ontario cities include Woodstock, Whitchurch-Stouffville, and Hamilton.

This exciting new show, based on the popular musical 13, shares a story about Evan Goldman played by Eli Golden, who moves from NYC to small-town Indiana. This coming of age film of course features a ton of Ontario locations like Beeton, King City, Oakville and Toronto.

For more shows and locations, you can view the official map here. 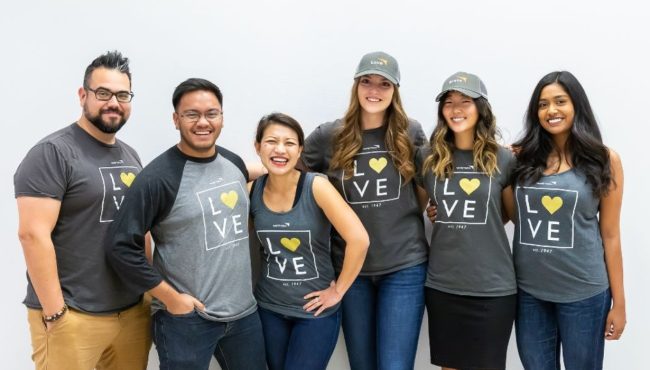 These companies have been named Greater Toronto's top employers for 2023 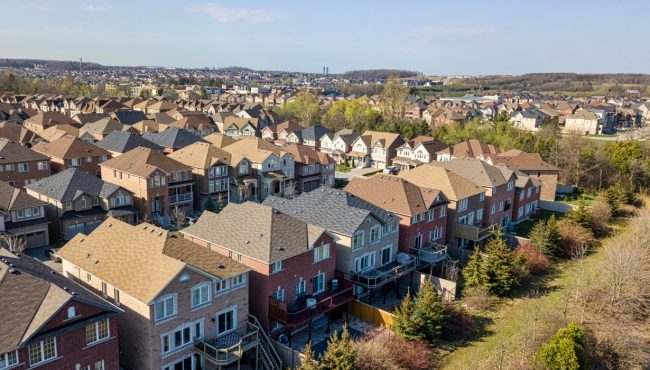 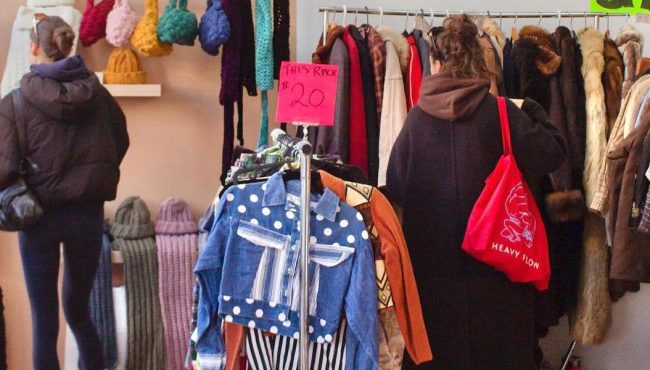 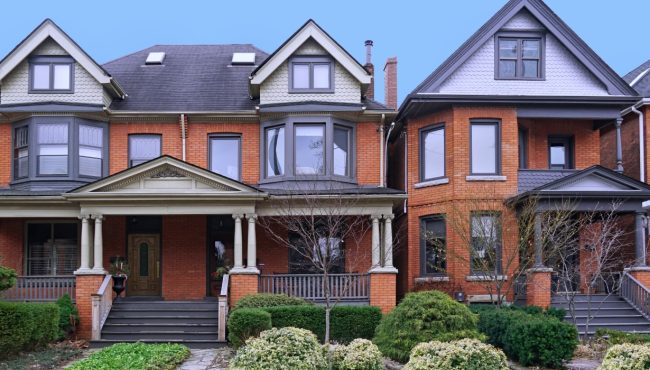