Moto Pizza is opening a second location in downtown Seattle

Ready to grab a slice?

If you’re a big fan of pizza chances are that you’ve explored the Seattle pizza scene. After all, our city has tons of amazing pizza joints to choose from. That being said, there’s one West Seattle spot that has our city seriously hooked. That is Moto Pizza and they’re opening a new spot in Seattle’s downtown.

Moto Pizza opened in January 2021 making them a still relatively new addition to the Seattle foodie scene. However, they’ve quickly made a name for themselves, offering customers inventive pizza flavours like crab, clam chowder, and even a chopped cheese inspired pizza. They truly live up to their slogan of “Seattle’s odd pizza.”

Recent Posts:
The Seattle Waterfront Overlook Walk project has begun & here’s a first look
Washington just ranked as one of the most self sufficient states in the nation

While details on the new spot are still limited, there are a few things that we know. The new location will be at 3131 Western Ave, and you’ll be able to score your favorite classically unique pizzas as well as some new ones. And to truly set themselves apart, the new location will even feature a hydroponic wall where the restaurant will grow produce for its tasty pies.

Will the pies sell out months in advance at this spot? Only time will tell but due to how popular the West Seattle location is, it’s safe to assume Moto’s popularity will only continue to grow. Best of all, the new spot is set to open this summer so you won’t have to wait too much longer. Until then, you can learn more at Moto’s Instagram. Enjoy! 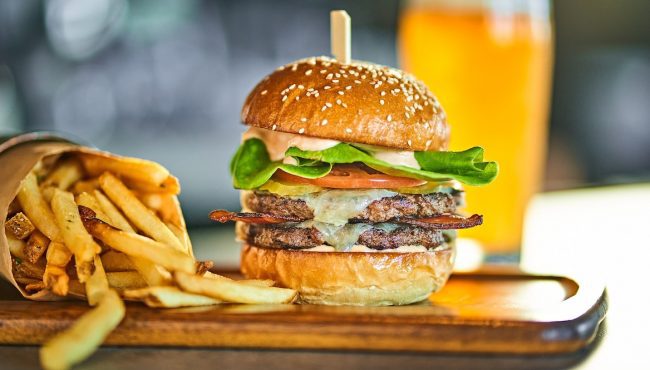 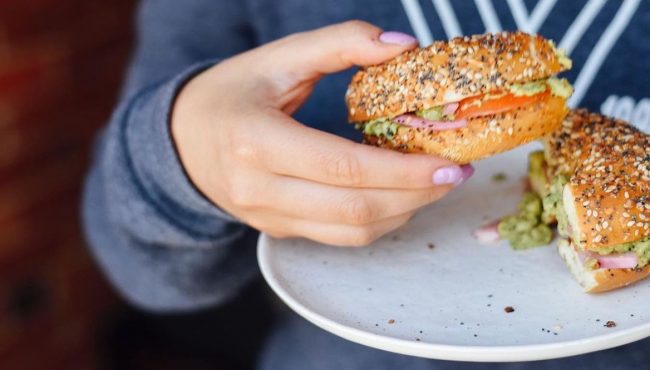 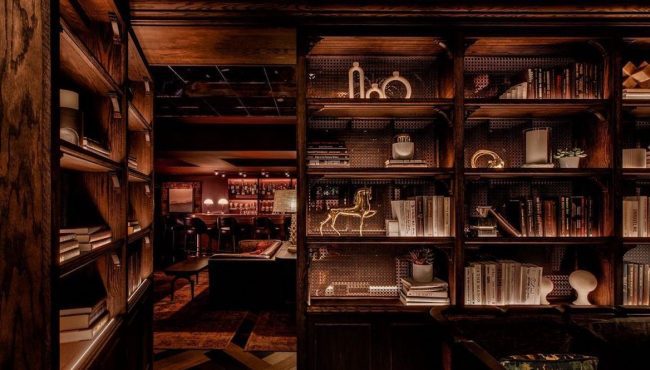 5 hidden bars & speakeasies that you can visit in Seattle 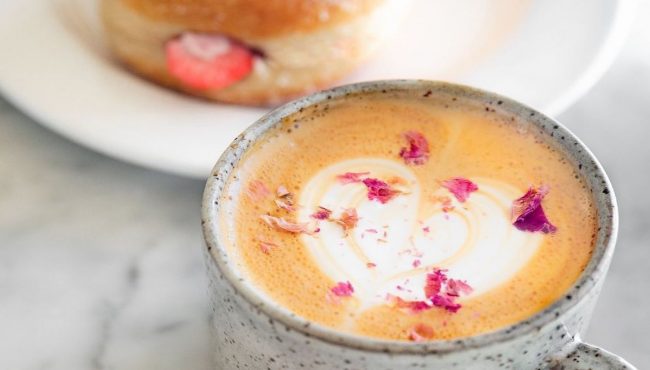