Coming-of-age movies practically defined the early 2000s but few characters made as big of an impression on us as Elle Woods. For this reason, we’ll be front and centre when Storybook Theatre debuts its production of Legally Blonde in Calgary – a musical so fun that it should be illegal.

Based on the beloved film, Legally Blonde follows Elle – an underestimated student who gets into Harvard Law School after an unexpected breakup.

Despite being ambitious, charismatic and smart, Elle has to fight to be taken seriously and tackles stereotypes, sexism and scandal on her journey to the courtroom – but you probably already know that, because who hasn’t already seen and loved this film?

Related Posts
Reminder: Broadway comes to Edmonton next week with Hamilton
Broadway hit ‘Anastasia’ based on the classic 90s movie to hit Calgary this winter

With the help of Laura Bell Bundy, who originally played the beloved bombshell on broadway – this summer’s cast comes straight from Storybook’s Intensive Program which offers students with an interest in the performing arts a chance to learn and grow as both artists and community leaders.

“We were so lucky to have Laura Bell Bundy here in Calgary to work with the students in the program as they continued to work through the show,” said JP Thibodeau, StoryBook Theatre’s Artistic Producer.

“She gave them so much inspiration, hope and incredible advice and left us all even more excited to present this show to the Calgary audience.”

After a long casting process, hours of rehearsal time and intensive training alongside the legend herself they’re nearly ready to hit the stage and you can catch it all on August 16th.

The show will run until September, but you won’t want to miss it! Get your tickets at the link below now and enjoy! 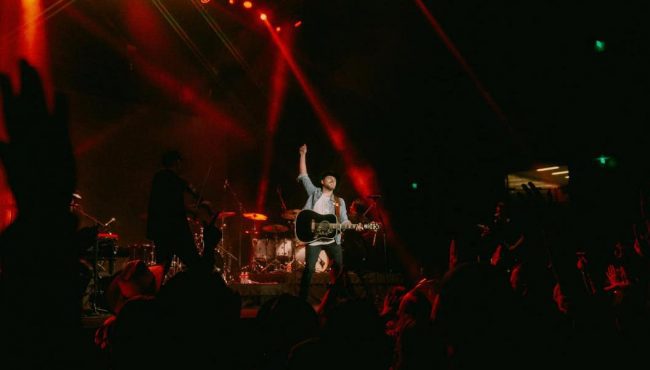 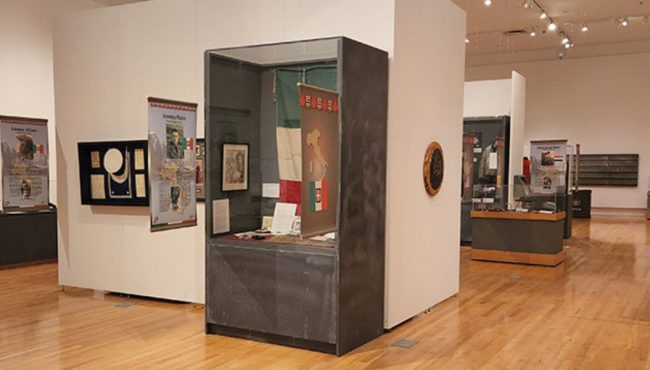 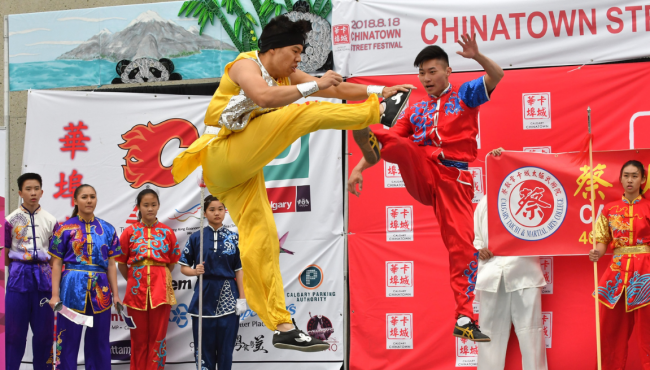 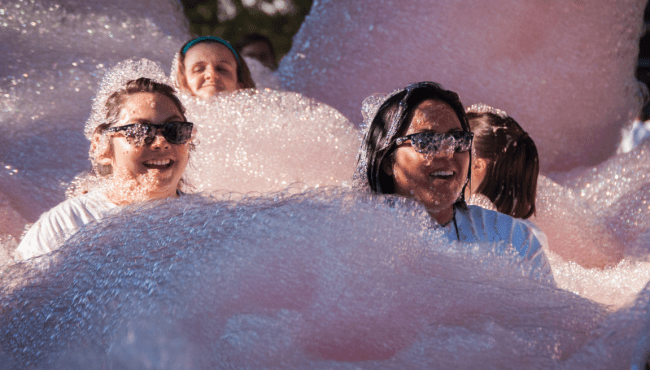