Learn city history at the Museum of Vancouver

The Museum of Vancouver has long been an institution in the city. Learn about the city in exciting ways, and…

The Museum of Vancouver (MOV) connects Vancouverites to each other and connects the city to the world. An enthusiastic civic advocate, MOV is dedicated to encouraging a deeper understanding of Vancouver through stories, objects and shared experiences. MOV is an independent, non-profit organization that seeks partners to support the evolution of the Museum’s visitor experience.

Our vision is to inspire a socially connected, civically engaged city.

PERMANENT COLLECTIONS- The four major exhibitions document the history of Vancouver during the ‘modern age’, from the early 1900s to the 1970s. Learn about Vancouver’s first real housing boom, the effects that wars (and related policies) had on the city, the rise of counter-culture during the 60s, and much more

TEMPORARY COLLECTIONS- Changing on a regular basis, these temporary collections provide insight into Vancouver’s history from a variety of perspectives. Learn about the Pacific Northwest long before colonial settlers arrived in the area, the cultural impact of Chinese cuisine, and how Vancouver was once the neon sign capital of North America. 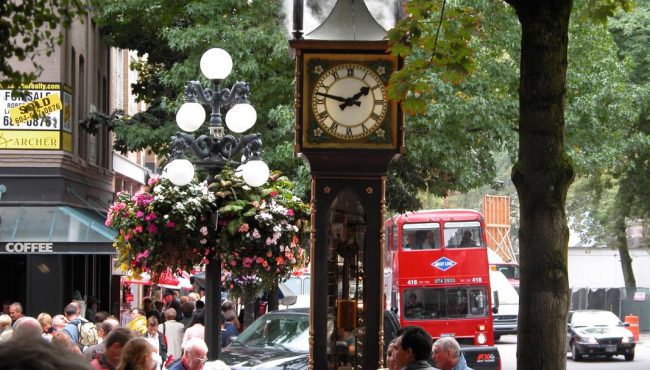 Go on a culturally rich food tour of Gastown 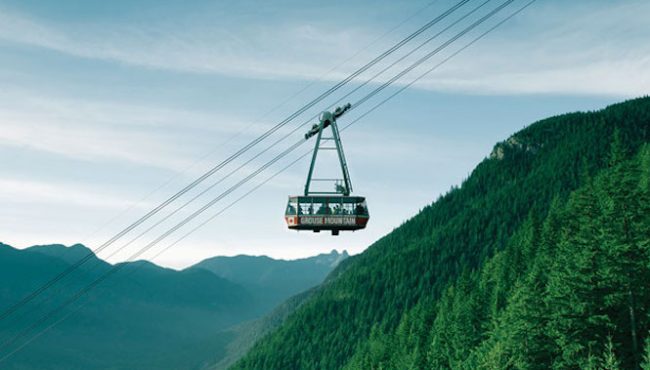 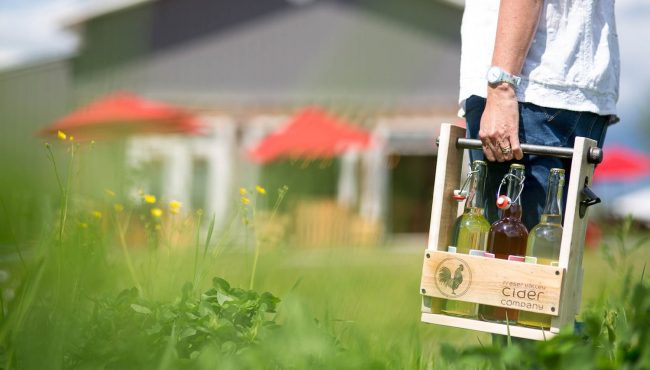 Taste the finest of the Fraser Valley with Vancouver Wine Tours 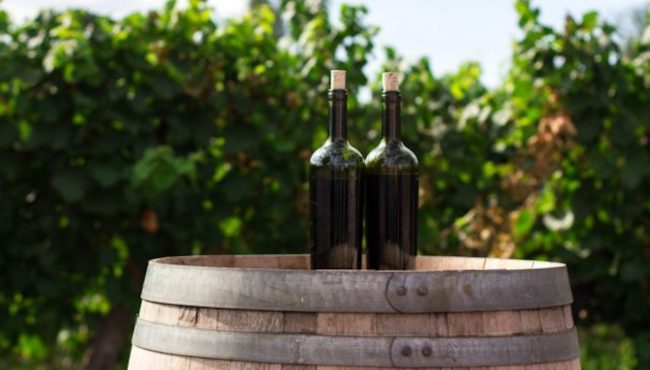