In case you don't know, The Kids in the Hall is one of the most iconic Canadian TV shows ever made. Now,…

The hilarious sketch comedy show featured five male comedians and featured quirky sketch comedy bits that were similar to Monty Python. It aired from 1989 until 1995 on CBC here in Canada, but also on CBS, HBO, and Comedy Central in the states. To put it simply, it was a big hit. 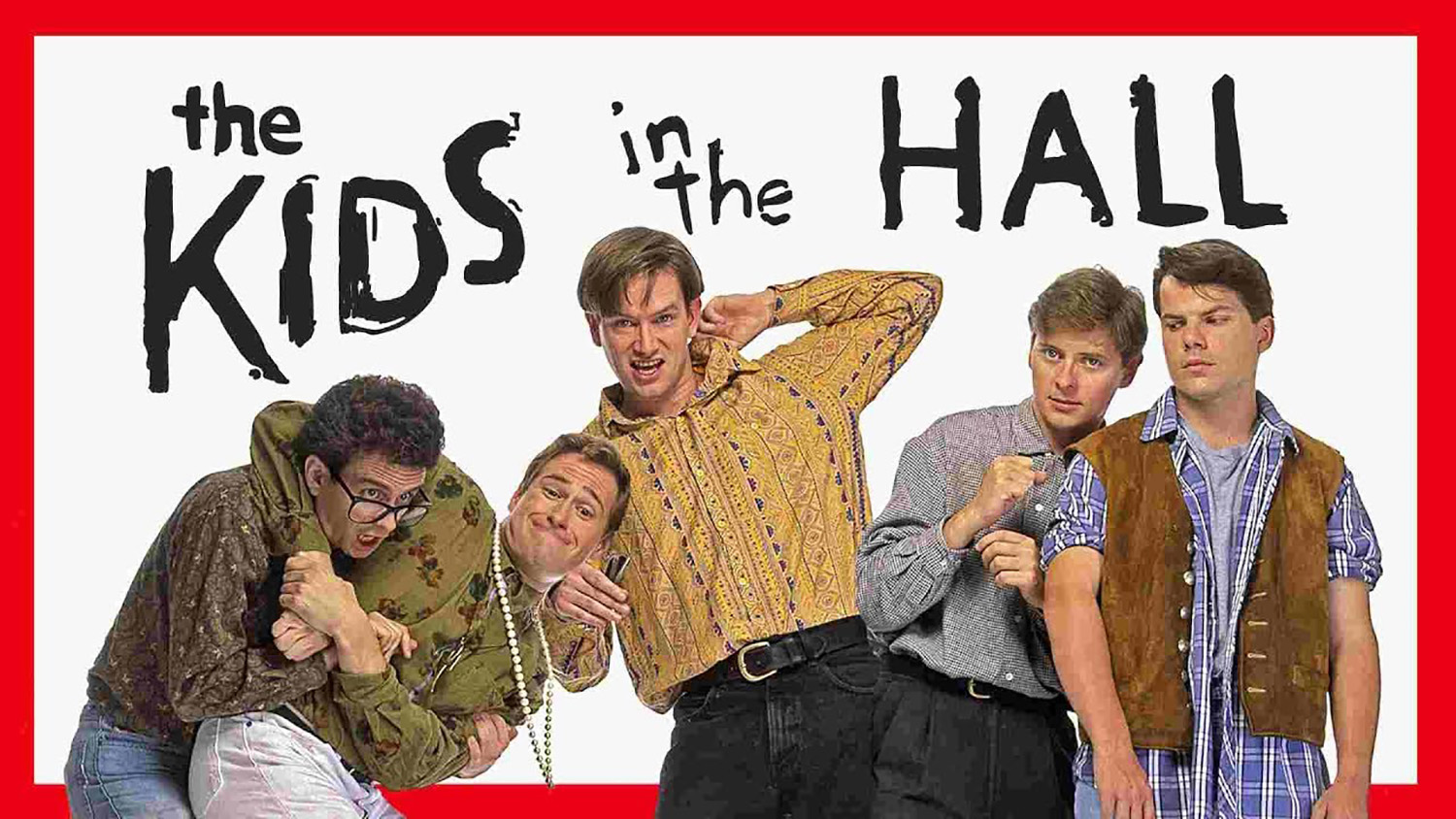 Now, twenty-five years later, The Kids in the Hall will come back for one season featuring the original cast. Dave Foley, Kevin McDonald, Bruce McCulloch, Mark McKinney, and Scott Thompson, will be reprising their funnyman roles in what is sure to be a knee-slapping blast from the past.

Oh, we better not forget to mention that Saturday Night Live creator Lorne Michaels will be the executive producer on the series. He was actually the producer of the original Toronto-shot series, so this will be a huge throwback party for all involved.

The eight-episode original series doesn’t have an airing date yet, but we’ll be sure to keep an eye out. Cheers! 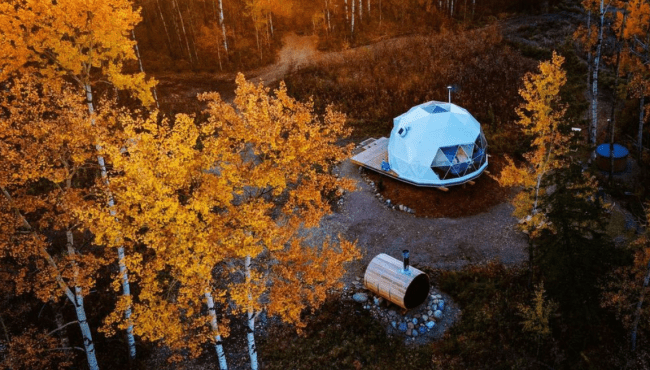 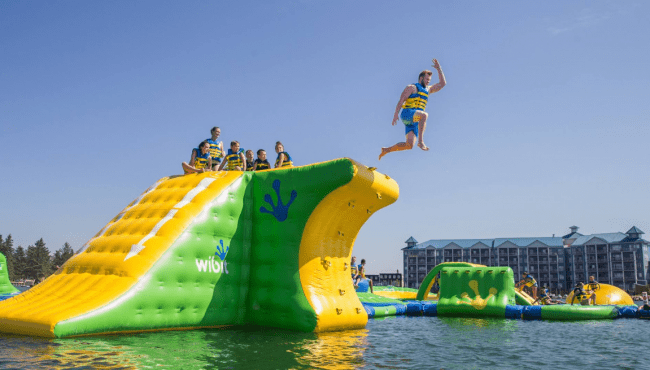 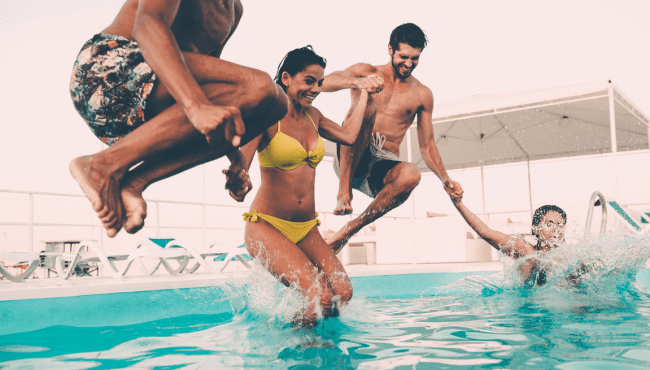 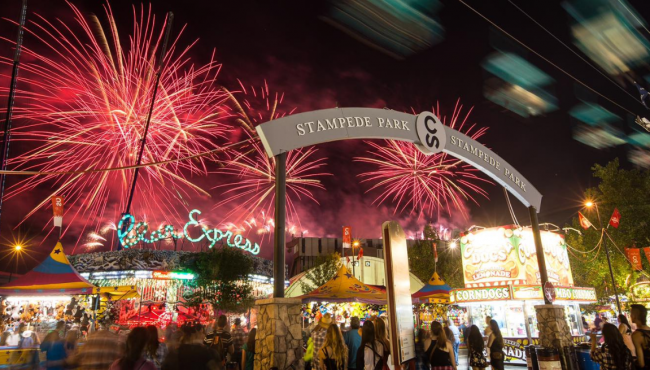