Eddie Munson is coming to TO!

Fans of Stranger Things have something very exciting to look forward to this month. Joseph Quinn is coming to FAN EXPO Canada in Toronto and you’ll have the chance to meet Eddie Munson himself.

Quinn will be on-site interacting with fans and participating in a Q&A panel during the convention, which runs from August 25 to 28.

There are so many stars set to appear at this year’s FAN EXPO, including cast members from Star Trek, Lord of the Rings, Sons of Anarchy, and even the Harry Potter film series.

Here’s a list of the guest stars announced so far by FAN EXPO.

This wouldn’t be the first time this summer that a star from Stranger Things visited Toronto. Vancouver-born Finn Wolfhard, who plays Mike Wheeler on the show, was spotted treating himself to ice cream at Sweet Jesus back in July.

With TIFF and the Just For Laughs Festival around the corner, this is the beginning of a star-studded season here in Toronto. 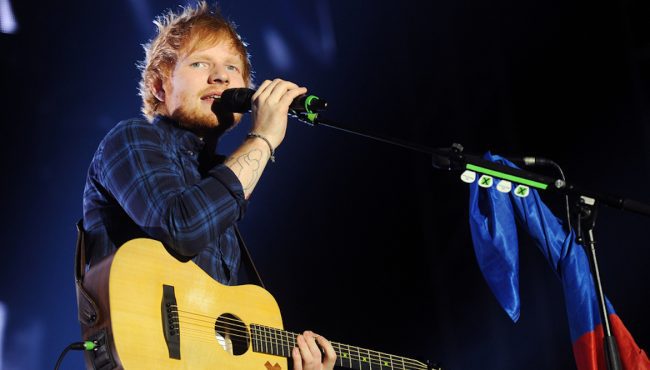 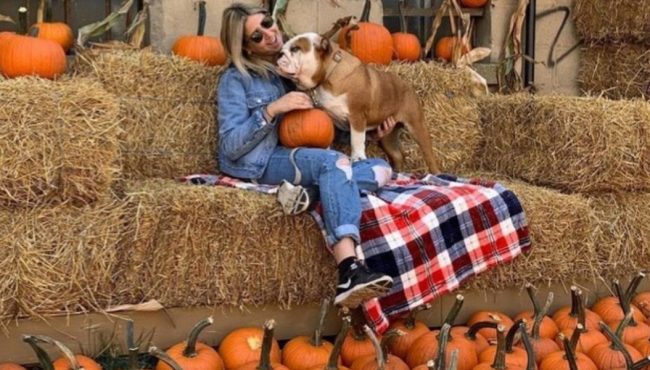 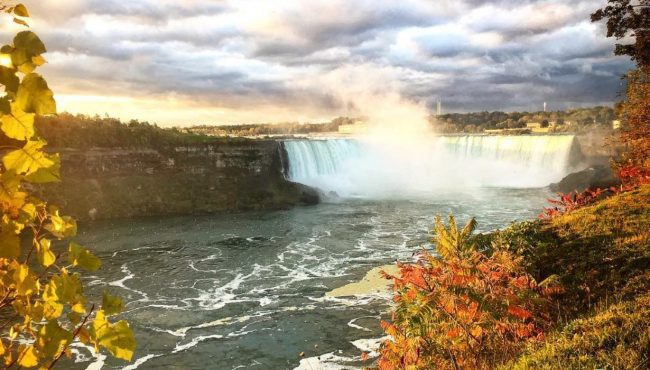 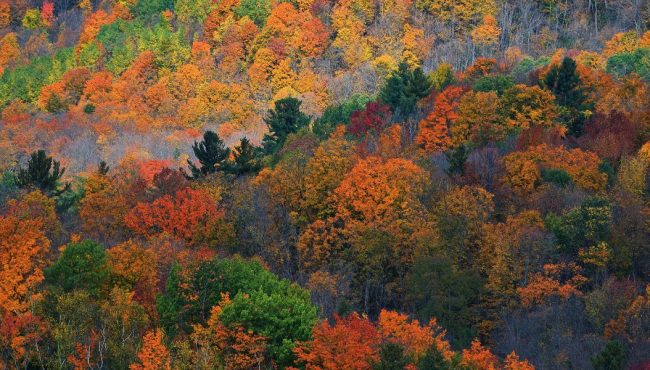