Jeff Bezos is headed to space tomorrow, here's what to know and how to watch

What can't Jeff Bezos do?

On July 11th, Virgin Galactic’s Richard Branson hit the edge of space as a passenger on a history-making test flight. Less than two weeks later, another billionaire will be making his mark on aviation history. Tomorrow, July 20th, Jeff Bezos’s long-awaited Blue Origin test flight is indeed going into orbit with a full crew including himself and his brother Mark Bezos. But there are a few new details worth noting before the flight takes off.

You may remember that one of the most newsworthy parts of this particular flight was that people from all around the world could bid to be on it. As you may or may not know, the bidding ended with a $30 million USD ticket. Now the unnamed winner of said ticket had to forfeit their spot due to a “scheduling conflict”. Come on… what could be more important than going to space with Mr. Amazon himself?

Related posts:
Bidding is now open on a private trip to space with Jeff Bezos
Earth’s moon has started to wobble — here’s what that means for Canada

Well, that scheduling slip-up worked out quite well for 18-year-old Oliver Daemen, a recent high school grad. He along with 82-year-old American veteran pilot Wally Funk will make up the rest of the crew for a flight that will have both the youngest and oldest astronauts on record. Now we have to admit we are curious about the price tag of Daemen’s ticket as his dad Joes Daemen, the CEO of Somerset Capital Partners BV and who has a reported net worth north of $500M USD, bought it for him. Talk about a graduation gift!

But what you’re probably really curious about is the launch and how to watch it. You’ll be able to watch the live stream starting at 7:30 am EDT on Tuesday, July 20th, with liftoff expected at 9:00, am EDT. When launched, the rocket and its crew will fly over 340,000 feet in the air for a trip of about 10 minutes. And yes, 3 to 4 of those minutes will be spent in microgravity meaning the crew gets to float around a bit.

We don’t really know what to say folks, life is crazy these days. Billionaires floating around in space, the moon is wobbling but hey at least we’re all staying right here at home on earth. We’re curious to see how the mission goes and who knows, maybe we can expect to take a flight to space in the near future.

You can learn more here. 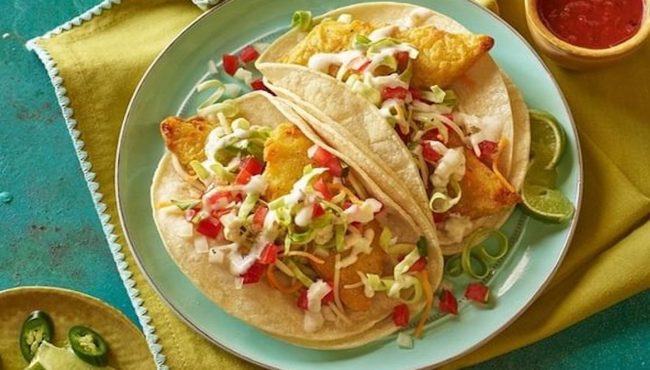 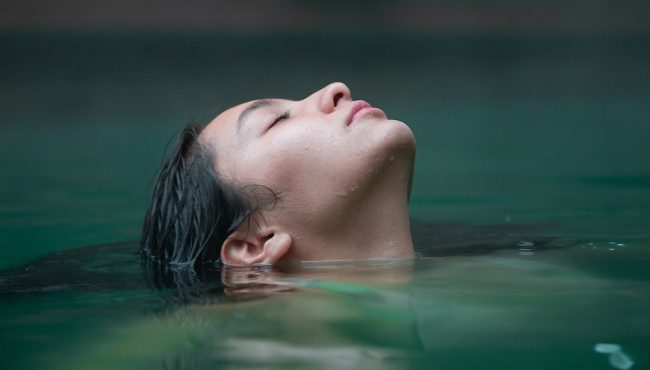 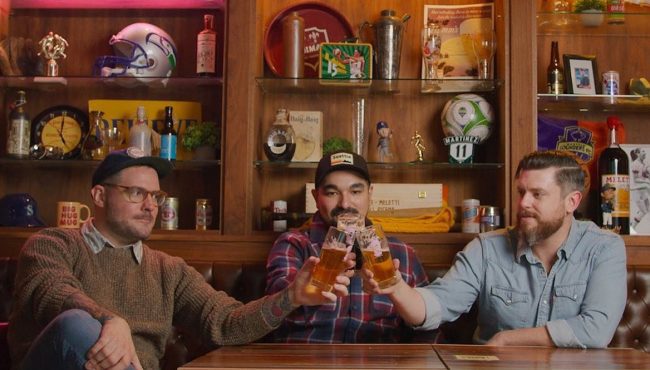 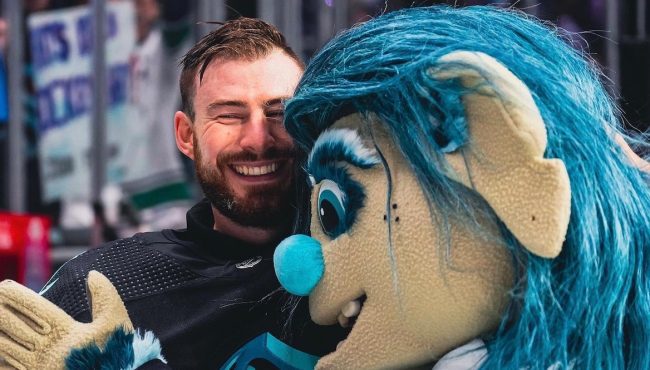