And the docuseries is narrated by Will Arnett!

In case you haven’t heard, our very own Vancouver Island will be the subject of an upcoming Netflix series. Its title? Island of the Sea Wolves – a docuseries narrated by none other than Canadian-American actor Will Arnett (Arrested Development, BoJack Horseman, etc). Honestly, we can’t think of a better (or more intriguing) voice to narrate the series!

“Where the vast Pacific meets the wilderness of Canada lies a mysterious island, shrouded in mist and cloud, protected by some of the most violent seas in the world,” states Netflix in its YouTube trailer. “But peer a little deeper and we find something even more remarkable: a community full of charismatic animal residents, just waiting to show you around.”

Directed by Jeff and Chelsea Turner, the docuseries focuses on a variety of local animals, from the “ocean extremes” to the “thick rain forest,” according to the series trailer. Viewers can expect to learn about young bears, bald eagles, endangered marmots, sea otters, and of course – the coastal sea wolves for which the docuseries was named.

The first episode of Island of the Sea Wolves will be available to stream on Netflix on Tuesday, October 11th.

And that’s all for now, Vancouver. We hope you decide to tune in and see the beauty of Vancouver Island through a new lens. 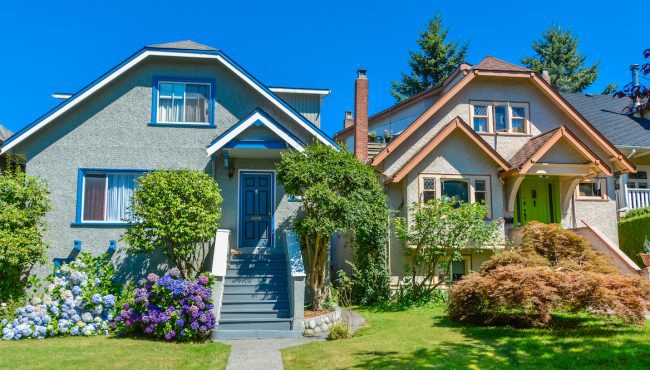 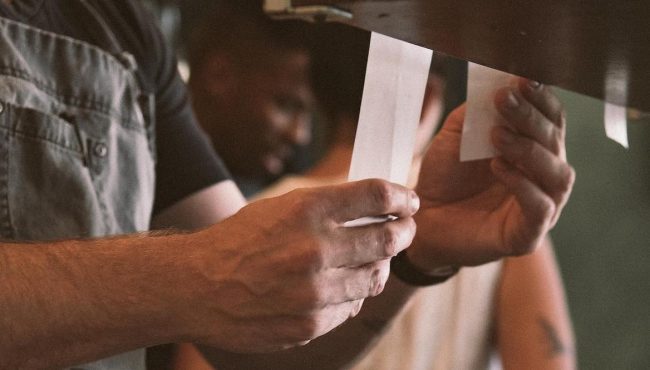