Surrey is set to get an Indigenous Carving Centre this summer

This is going to be a great addition to the area!

After just under a year of waiting, a new one-of-a-kind Indigenous Carving Centre has been confirmed for Surrey! Coming to Elgin Heritage Park/Historic Stewart Farm, the centre will serve as a “showcase venue to come learn and explore the art and history of Indigenous carving.” Here’s what to know about it!

In order to plan the centre, the City of Surrey consulted with the Katzie, Kwantlen and Semiahmoo First Nations. Basically, the centre will be a space where Indigenous carvers can showcase their craft, while the general public learns more about it. It’s a win-win situation, in our eyes.

Related Posts:
BC to drop capacity restrictions and other measures this week
This wild new cruise from BC to Alaska lets you listen in on whales

The original plan was to kick off construction last year, but things got postponed a little bit. Even still, building of the new Carving Centre will start in early March. And, what’s more, the goal is to reach “substantial completion” by August.

Eventually, the Indigenous Carving Centre in South Surrey will have a sibling building in North Surrey, but that’s still in the planning stages. Either way, we’re excited to check out this centre when it officially opens later this summer! 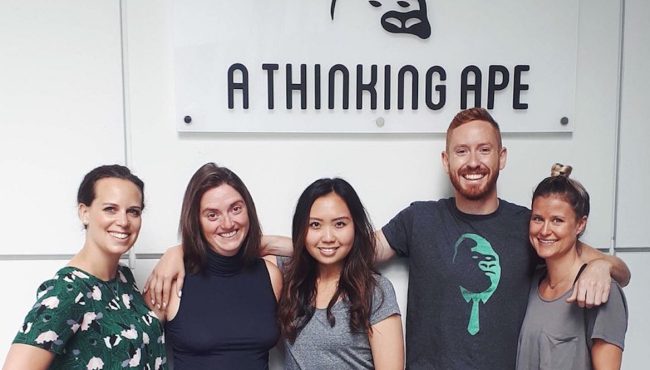 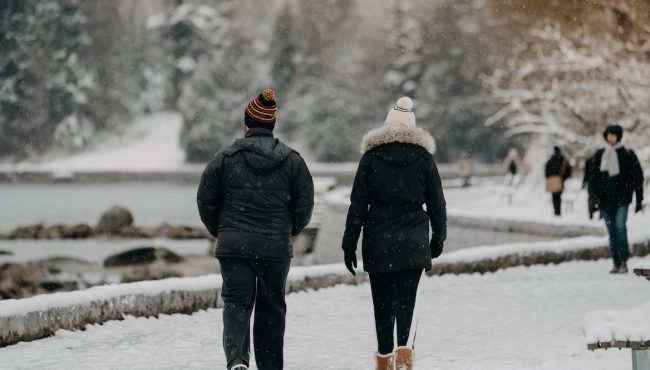