Eat your way across Seattle at Anthony Bourdain's favorite spots

If you’re looking for a unique way to eat your way around Seattle, try taking a gander at a page from Anthony Bourdain’s book. Why not? It’s guaranteed to be a tasty experience after all. The late culinary renaissance man co-authored a book with Laurie Woolever called World Travel: An Irreverent Guide. It explores “some of the world’s most fascinating places”, including our very own Seattle, from Bourdain’s point of view.

To make matters a little more bittersweet, this book was just published in April 2021. Bourdain and Woolever started working on the book just months before his death in 2018. The book has resulted in a tasty read and a great look at Bourdain’s life complete with essays from his colleagues and loved ones.

It’s no secret that Seattle has an ever-changing food scene so it’s unsurprising that Bourdain described the city as a “magnet for creators to come experiment and to make it their own”. He also got pretty real reminding readers of its “Famously gray, rainy, not particularly friendly” reputation. Not even an Amazon takeover can change that part of Seattle.

Recent posts:
NASA is offering a chance to ‘live on Mars’ for a year without leaving Earth & you can apply now
This interactive map shows the places in Seattle that make people the happiest

Now we know you’re here for the food recs so let’s get into Bourdain’s fave spots. To kick things off with breakfast, Bourdain was a big fan of Tom Douglas’s Seatown Market Diner which has rebranded to Seatown Market & Fish Fry. The exact dish? The famous crab and egg sandwich paired with a well-mixed bloody mary.

Next up is Fremont’s Revel which is run by Chef Rachel Yang and serves up a delicious menu full of Koren eats. Not all of Anthony’s faves look like they’re still on the menu. But you can still grab Kimchi pancakes and those tasty short ribs. Who could say no to that?

Then things get classicly PNW with Bourdain suggesting seafood. Can you guess his top two picks? They’re Renee Erickson’s The Walrus and The Carpenter and Taylor Shellfish Oyster Bar. Bourdain described the eats at The Walrus and The Carpenter as “perfect happiness for me”. We can definitely agree with that. When it comes to Taylor Shellfish Farm, the Taylor family has been farming oysters since the 1890s. They know a thing or two about oysters and their Chuckanut Drive restaurant has to be one of the coolest in the state.

Now there’s one iconic restaurant that of course Anthony Bourdain couldn’t help but visit. Starts with a C… If you guessed Canlis at the word iconic you would be correct. Seattle’s fave high-end dining spot was described by Bourdain as being a spot full of “nonironic retro glamour”. The food is also obviously good which Bourdain and thousands of other diners have noted. These days the restaurant is headed in an entirely new and amazing direction now that it has a brand new head chef.

Instead of mentioning bars, Bourdain mentioned something way more… Seattle. Yep, Bourdain checked our a few dispensaries while he was in town. His favorite was Emerald Haze Cannabis Emporium which is actually in Renton.  When it comes to products, Bourdain was a fan of Hollingsworth Cannabis Company which retail at several local dispensaries.

If you want to see these spots on camera you can check out the 2017 Seattle segment of Parts Unknown or just treat yourself to a DIY food tour and try them in person. 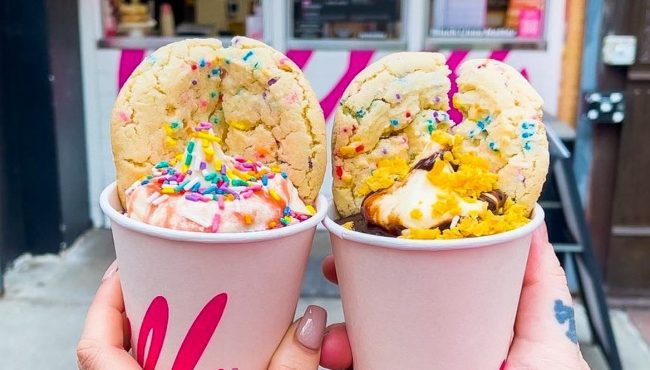 Sweet & sour: Milk Bar is opening in Seattle but not as soon as we hoped 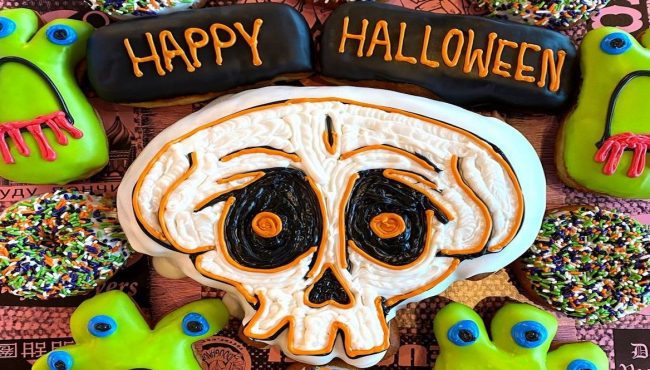 These spooky donughnuts are worth the drive this fall & here's why 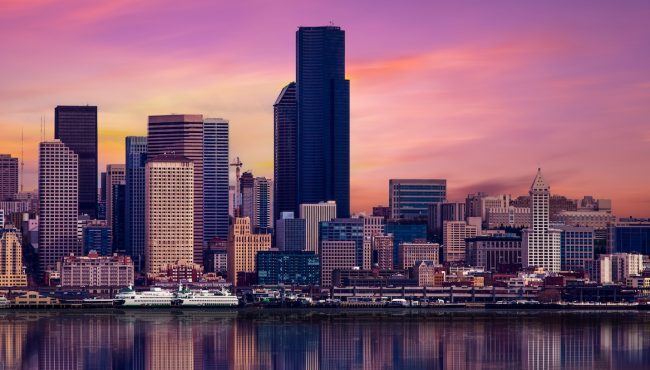 Here's where Seattle sits among the best foodie cities in America 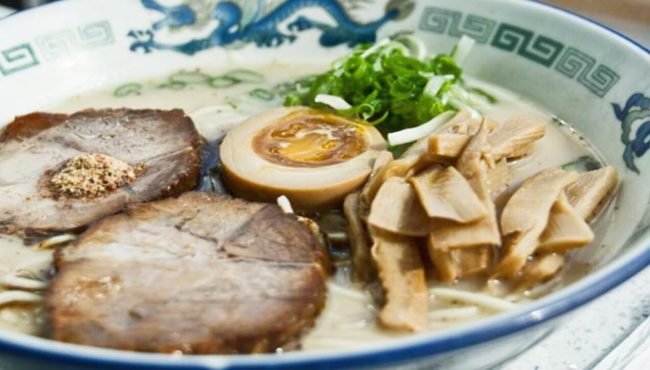