It's been over a year since details about the $500 million Badlands Motorsport Racetrack and Resort near the hamlet of Rosebud, Alberta…

It’s been over a year since details about the $500 million Badlands Motorsport Racetrack and Resort near the hamlet of Rosebud, Alberta was made public. Unfortunately for developers, the amount of people excited about going fast is beginning to be rivaled by the number of furious nearby residents.

The Badlands Motorsports Resort is said to be a car lovers paradise, with a hotel, condominiums, and multiple race tracks for test driving, competitions, and even go-karting. 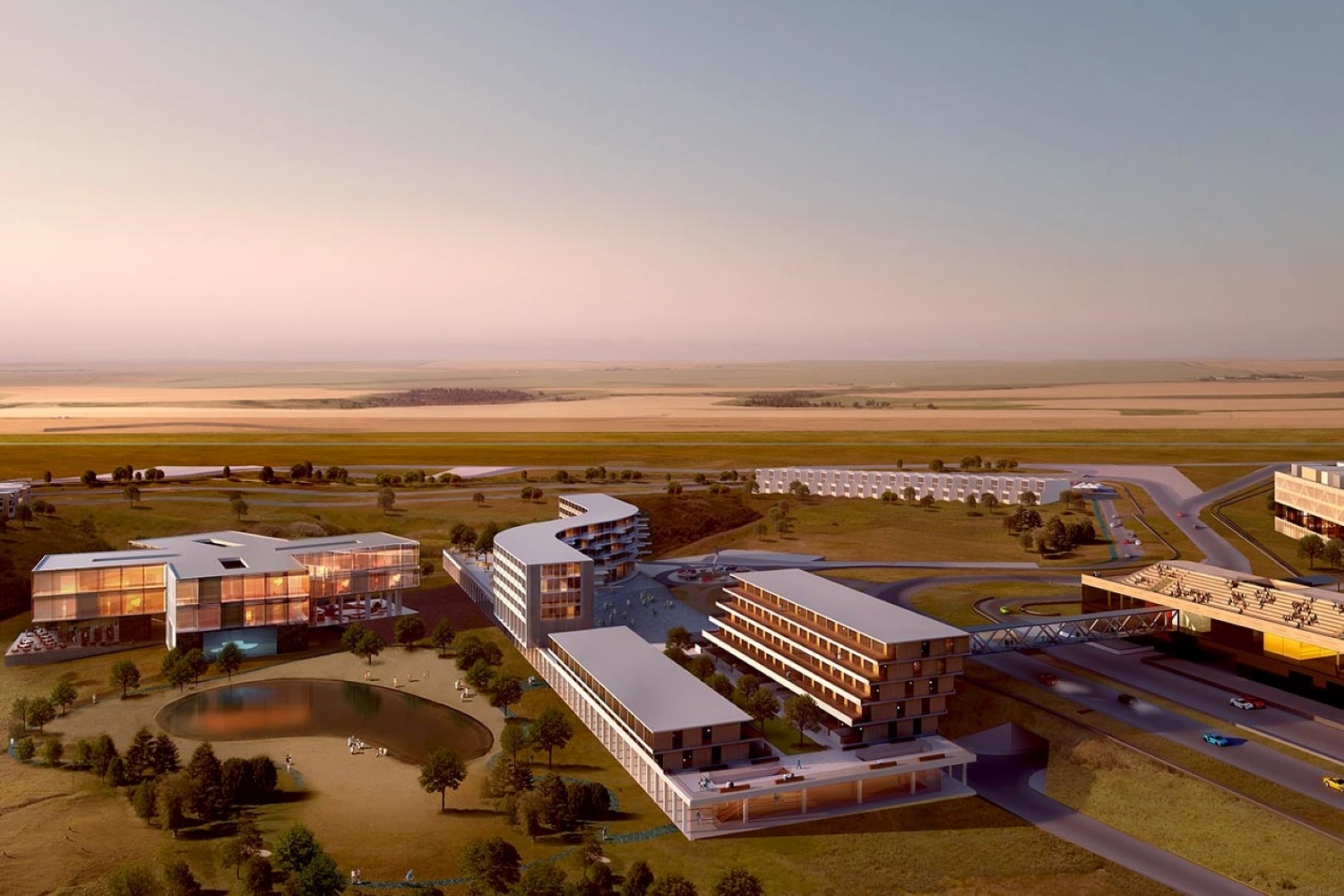 Unfortunately for the speed demons who couldn’t be more excited about the facility, many Rosebud residents don’t see it as anything but an environmental risk.

According to CTV News, signs opposing the track have been place throughout the hamlet and leading to the site of the proposed facility. This is because, to the residents, not only will the track disturb wildlife and destroy the river valley, it could also drive away the many farmers in the area.

Recent Posts:
Calgary-Born Big Chief Is Celebrating 50 Years In Business With The Launch Of 2 New Flavours!
You can now book 3 magical cottages at Alberta’s most enchanting resort 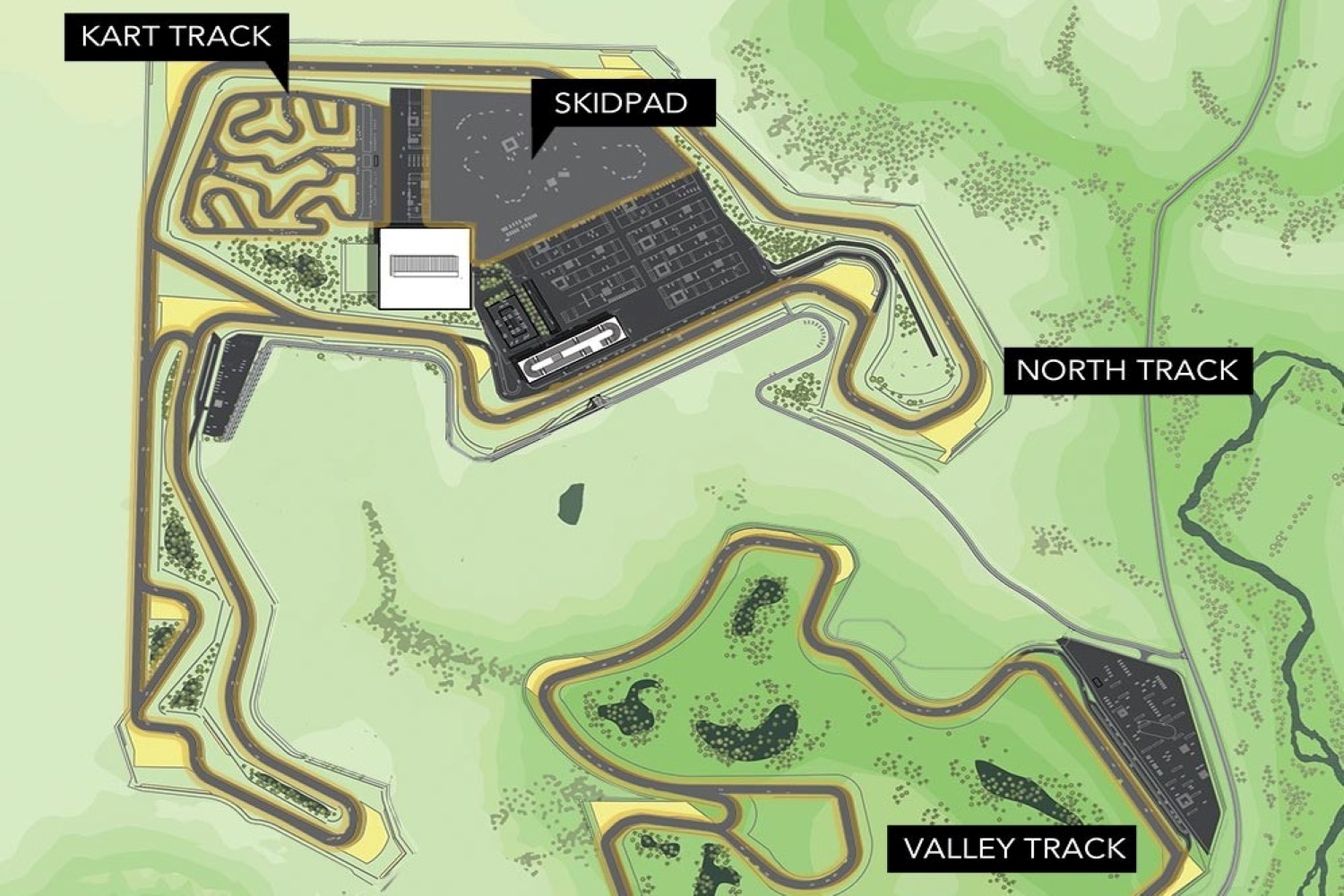 Now the folks behind the motorsports track are seeking approval from the Environmental Appeals Board of Alberta, arguing that the facility could create jobs and bring more people to the area. It’s quite the sitch, guys!

For those who are unfamiliar, the EABA is basically a mediator that rules over controversial projects like this one and the residents who oppose them. They really the last word on if a development is environmentally ethical or not.

An official date for the hearing has yet to be determined, but we’ll keep you guys in the know!

What do you think? Despite its environmental effect, do you think that they should move forward? Let us know!

When: TBD
Where: Site location 1 hour 20 minutes northeast of Calgary