Oh, how times have changed!

Canadians are capable of saying, doing and building some incredible things – in fact, we’d even say that we’re some of the best but don’t just take our word for it, see it for yourself! Not only are we Canucks responsible for poutine, lacrosse and zippers, but some of our brightest have also designed some of North America’s most beautiful architecture and now, thanks to a couple of field insiders – we can travel from award-winning building to award-winning building without leaving your couch.

Scrolling across a map created and published by The Atlas of Research on Exemplarity in Architecture and the Built Environment in collaboration with Canadian Architect magazine, building buffs can actually take a look at some of the coolest spots brought to life by their fellow northerners,

From airports and homes to underpasses and even a few unrealized projects, this newly developed ‘where’s what,’ showcases all 500+ Canadian Architecture award winners between 1968 and 2020 – one just as impressive as the one before it.

However, to say that this thing is extensive is an understatement so here are some of the highlights! – Keep scrolling to see how much things have changed since the 60s!

THE JEWISH COMMUNITY CENTRE ON THE UPPER WEST SIDE, NEW YORK – 2000 WINNER 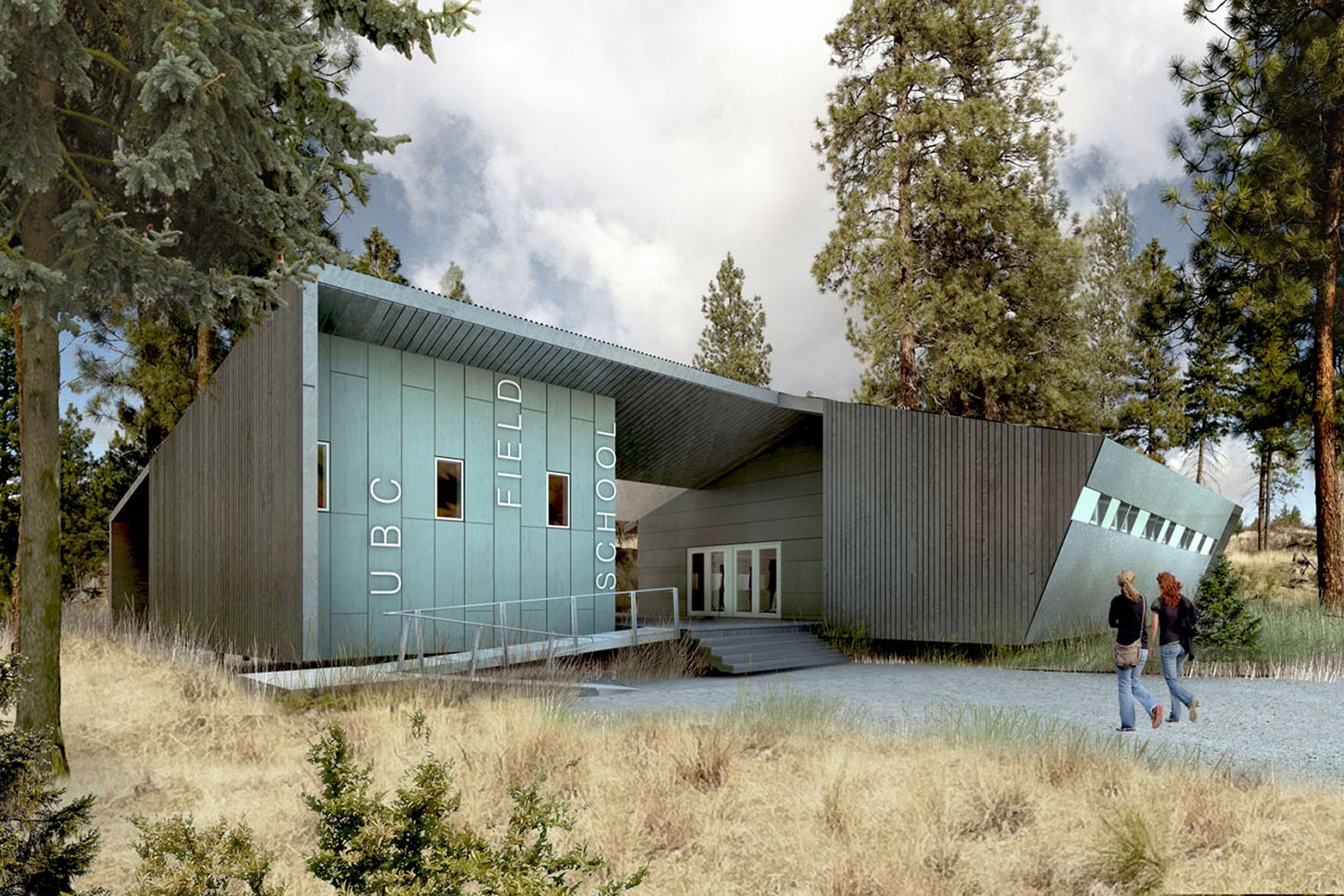 Wowza. Some of those are pretty wild, hey? Also, does anyone else think that the folks in 1968 were way ahead of their time?

To see more of the buildings featured, check out the official map here of North America’s most beautiful architecture and let us know which projects you thought were most impressive.