We can finally put some faces to the team name!

Seattle Kraken fans, the big day is almost here. Tomorrow, Wednesday, July 21st, The Seattle Kraken will reveal its initial roster for the 2021-22 inaugural season live at Gas Works Park! But this celebration is going to be even more fun because tons of local sports stars are joining in and here’s how you can check it out.

The Seattle Kraken are bringing in Sue Bird, Marshawn Lynch, Lenny Wilkens, Jordan Morris, Gary Payton, Shawn Kemp, Bobby Wagner, and Kyle Lewis to help GM Ron Francis reveal our new team. If you thought it stopped there, owner Jerry Bruckheimer will also take part as well as Macklemore, naturally… You’ll also see Kraken Scout and women’s hockey legend Cammi Granato as well as the team’s Intersectionality consultant Chanel Keenan. And you can expect this event to be a whole lot of fun as we all know how much Seattle loves its sports teams.

Related posts:
The Seattle Kraken will play pre-season games around Washington this fall
This Washington family had the aquatic encounter of a lifetime last week (VIDEO)

Now what we think is extra cool about this celebration is that tons of Seattlites are included. The Seattle Kraken will also have frontline workers from Virginia Mason Franciscan Health, season ticket holders, and construction workers from Climate Pledge Arena. Also, there will be some cameos from iconic locations like Pike Place Market, Seattle Aquarium, Space Needle, and Mt. Rainier (let’s hope it comes out for the big day).

Now the event will mostly be broadcast but the team is expecting over 4,000 spectators to show up at Gas Works Park. So you can either try to see it in person or you can watch at home starting at 8 pm ET on ESPN2 and NHL.com or join in the convo by using #SeattleDraft. Whatever you choose, we have a feeling this is going to be one of the most fun NHL drafts in history.

Go Seattle Kraken and you can learn more by clicking here. 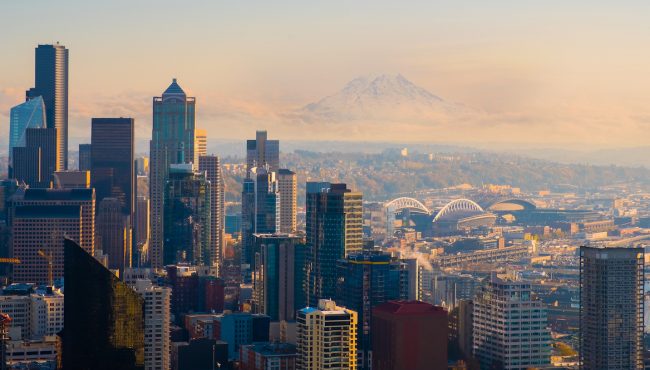 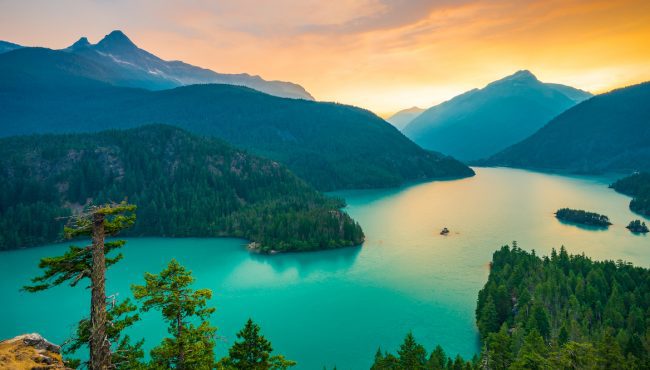 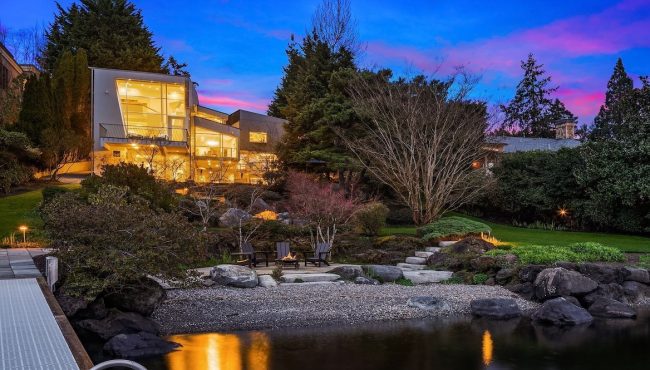 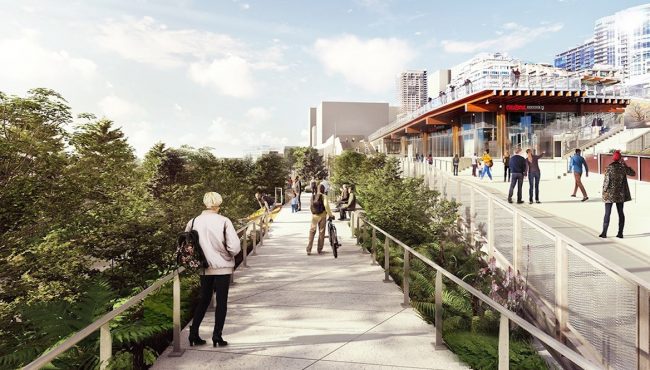