Ohhhhh it's been a long time coming, folks.

Here’s an open-ended question- when trying out very popular public programs, wouldn’t it be smarter to launch them outside of the busiest time of year? You know, just to get acquainted with how it looks. We only say this because, after almost a year of waiting, public drinking is about to be allowed in Vancouver public parks. And, we think the floodgates are about to open. Here’s what you should know about the plan.

Back in July of last year, the Vancouver Park Board announced that it wanted to launch a pilot program that would allow public drinking in certain parks around the city. This was in line with a few other municipalities around Metro Vancouver, and Vancouver itself even designated public drinking plazas last summer.

Related Posts:
Here’s what to know about Playland opening to the public next week
The Sea to Sky Gondola reopens for the summer next week

This evening, the Park Board enacted the by-law to allow staff to launch Alcohol in Parks Pilot as soon as Province amends the Liquor Control and Licensing Act. Remember, drinking alcohol in parks is not permitted until the pilot launches, but keep checking back here for updates! pic.twitter.com/xLq0g2bAv3

Then, on Monday, the Park Board officially approved all the parks in Vancouver where they would allow public drinking. These are:

Now, it should be noted that these parks will not be fully open to public drinking. Instead, they will feature clearly marked ‘designated drink areas’. Think less drinks on Kits Beach and more drinks beside it, and you’ve got a general idea of how these are going to be set up. Once in effect, the areas will be open between 11AM and 9PM, and the pilot itself will run until early October.

So, what was the hold-up in getting this going? Well, turns out that while the Park Board has authority over the parks, the Province needed to amend a few rules to actually make the plan legal. This took a pretty serious amount of time, but finally, the bill was more or less passed earlier this week.

Now, all we need is one final kiss of approval and we can get an opening date! We’ll keep you posted, folks. 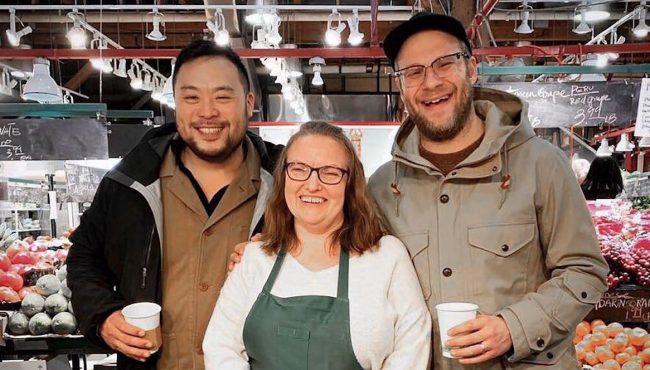 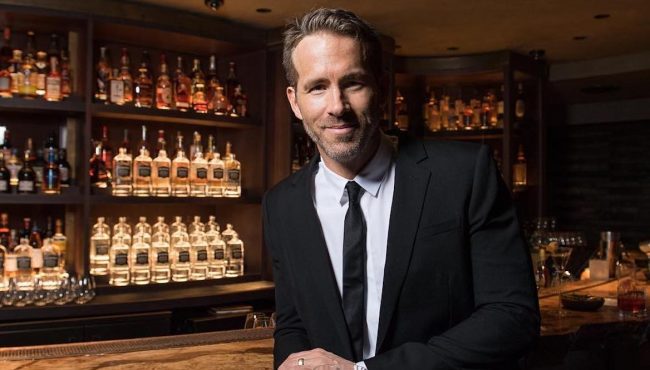 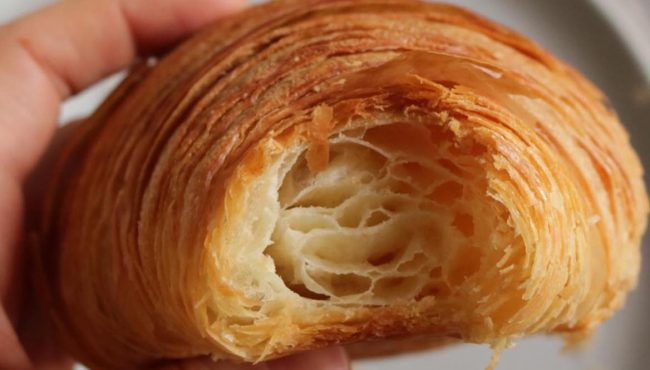 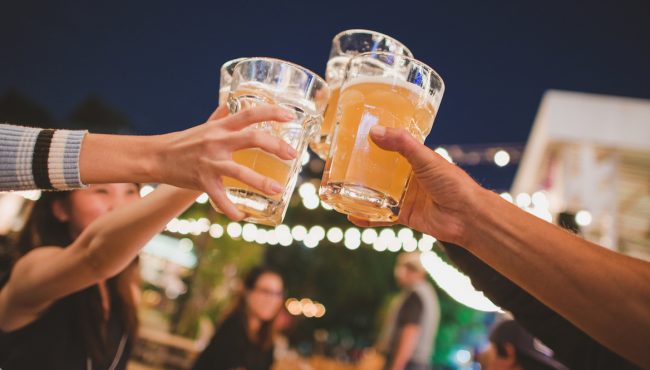