Twin Peaks is a show that really put the PNW on the map. In fact, it was set right here in Washington, and a good chunk of it was shot here too. While things have changed a bit since the 1980’s version of the mysterious town of Twin Peaks, there are still plenty of places to check out. Here are 6 local Twin Peaks shooting locations that you can visit.

It is indeed a real place and it sits above the majestic Snoqualmie Falls which was also featured in the show. It’s so real that you can even stay there if you desire. Now keep in mind that the interior shots for the hotel were filmed elsewhere but you really can’t say no to a visit to the iconic Salish Lodge & Spa.

Want to be a hardcore motorcyclist at the Bang Bang Bar? Well, tough luck because the real Roadhouse Restaurant & Inn is actually pretty family-friendly. But you can visit the cute blue establishment for some drinks and eats while you’re in Fall City. You’ll just have to pretend that James Hurley is going to roll up.

By far the most iconic restaurant in the series, the Double R Diner is still kicking to this day. You can head to Twede’s Cafe in North Bend to enjoy classic diner eats and of course some delicious pie and damn good coffee. The restaurant has all sorts of memorabilia and is pretty much the ultimate spot for fans of the show.

Related posts:
Here are Washington’s most famous filming locations that Hollywood loves
You can ride a rare and historic steam-powered train on this Washington railroad

How could anyone forget the iconic opening scene of Twin Peaks? The music, the drama, Laura herself wrapped in plastic. Well if you want to lay on the beach wrapped in plastic you can go visit Laura’s Log at Kiana Lodge. Just keep in mind the spot is popular for weddings these days so you might get some weird looks if you accidentally crash a photo sesh.

Inside the Great Northern Hotel

While you’re at Kiana Lodge you’re going to want to look inside the buildings because this is where parts of the interior for the Great Northern Hotel were shot for the pilot episode. The interior was later recreated on a soundstage in LA but nonetheless, it’s still super cool that you can check it out in person.

Don’t worry you won’t see Ronette Pulaski ominously walking across the bridge these days. Instead, you’ll find a paved path as the railroad tracks on this iconic bridge were removed since the show was filmed. But hey now you can really focus on the ambiance of the area instead of worrying about tripping over tracks or getting hit by a train.

Visiting these locations is fun and very accessible. They’re a great day trip option especially because they’re all pretty much concentrated in one area. And if you’re driving from Seattle, it’s only about a 40-minute drive which is just enough time to blast some Julee Cruise. 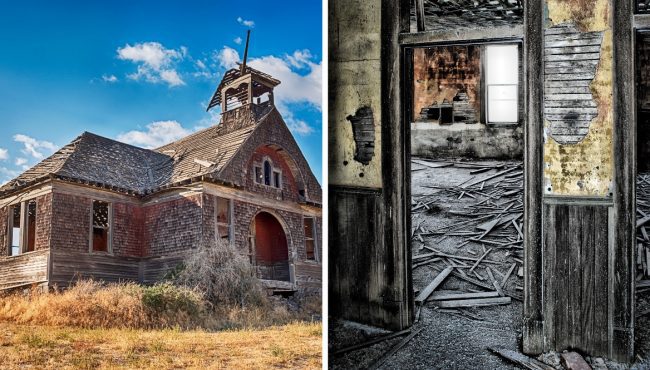 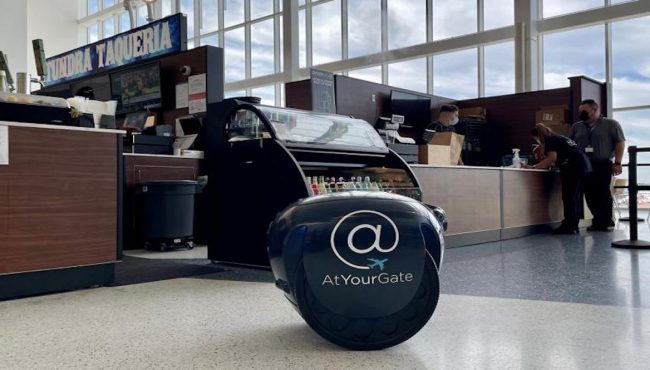