If the Mayor of Flavortown signs off on it, then we must go. It's basically a law of nature!

We hope you’re hungry, Vancouver! Because a new burger joint is hitting the city soon and your mouths are about to water over it. Introducing Pigot’s Burger Club. This amazing spot is the brainchild of the very popular Chef Mike Pigot of Calgary. It started as a little experiment in the chef’s apartment but has quickly blossomed into a Canada-wide sensation. No, seriously, it’s that good.

So what is Pigot’s Burger Club all about? We’re glad you asked. This spot is serving up some of the most scrumptious American-style cheeseburgers you’ve ever seen. Their menu may be short, but what they do offer they’ve perfected.

On the burger front, you’ve got three different options- a classic cheeseburger, a bacon cheeseburger, and a mushroom cheeseburger. All three options come with the same toppings (secret sauce, onions, and cheese on a potato bun), so just pick the add-on you want or keep it simple. Heck, they’ve even got Beyond Meat patties available too, so your vegetarian friends won’t feel left out.

Related Posts:
Vancouver’s first in-person music festival in over a year set for this fall
Grab a slice at 17 Vancouver spots during the upcoming Pizza Week fest

In addition to the burgers, there are also a few oh-so-decadent sides to enjoy. Sure, you can keep things light with like a Kale caesar, but we think this calls for going all out and ordering some of the ‘Dirty Tots’. Those bad boys come with Pigot’s Secret Sauce, ‘Merican Cheese Sauce, onions, tomato, and jalapeno, making for the perfect double-whammy of fast-food glory.

If that menu isn’t enough to impress you, just take a peek at Chef Pigot’s resume. He was named the Best Chef in Calgary in 2020 by Best of Calgary and even made his television debut winning on the Food Network’s Guy’s Grocery Games. Pretty impressive stuff!

The location and opening date for Chef Pigot’s Burger Club in Vancouver is officially getting announced tomorrow on Instagram, but we have a hunch about where it might be. And, that’s thanks to our coworkers in Calgary. You see, they found out that CRAFT was actually hosting the pop-ups nationwide.

Pair that with a ‘burgers on the beach’ teaser, and the new CRAFT Beer Market in English Bay seems to be a likely spot. As for the date? The sooner the better!

Where: Order for delivery on UberEats, SkipTheDishes, or DoorDash
When:  TBA, follow Pigot’s Burger Club on Instagram 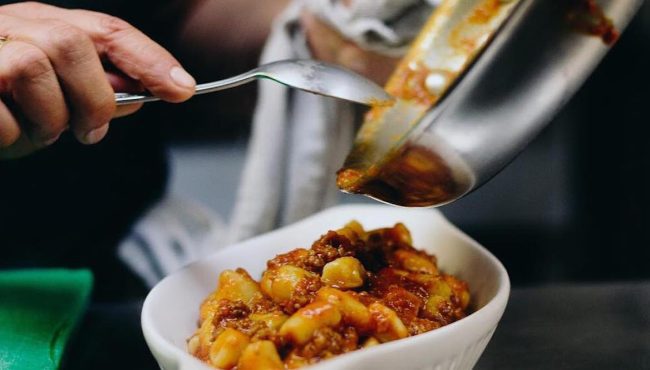 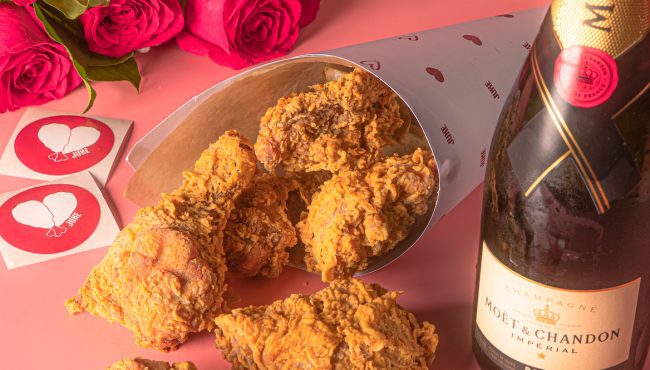 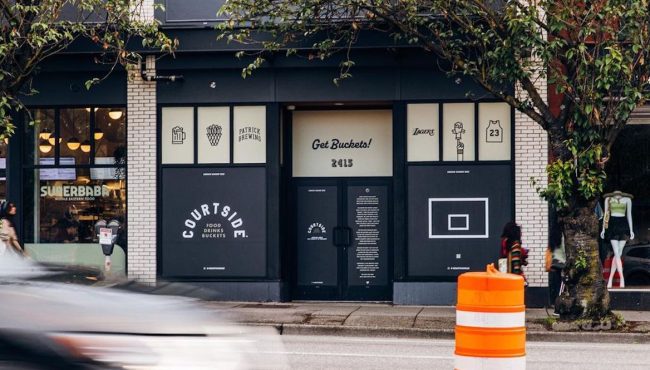 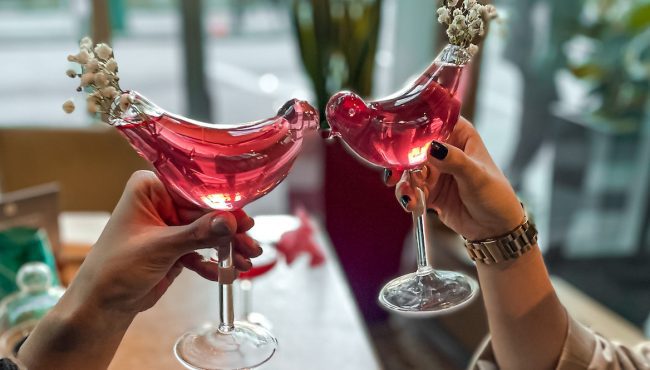