We think these slices are the bee's knees.

While we don’t actually know if the secret’s in the sauce for all of these pizza spots, we know that these restaurants have some of the best slices Vancouver has to offer. And with National Pizza Day coming up next week, we’re even hungrier for a slice of delicious, doughy goodness.

Let’s get right into it – here are 15 amazing pizza spots to check out in Vancouver.

Honestly, it’s hard to remember a time pre-Virtuous Pie. The opening of the Wesbrook Village location in UBC sent the area abuzz, and their light, airy, minimally-decorated spots have become quite popular over the years – and not just with vegans. Virtuous Pie offers 100% plant-based treats and pizza in the form of individual 10-inch pies, ranging from classic Margherita to curry pizza to “chorizo” and artichoke.

Although known for its authentic pasta and antipasti, Di Beppe also has some killer slices, and not to mention – a fantastic happy hour menu featuring some of their best. From their soppressata & anchovy and Margherita with fior di latte, to their pizza with pesto, potato, marinated octopus, & arugula – there is no shortage of tasty options.

The first pizza place to be VPN certified (and still only one of two in the city), Nicli gets to claim that it is truly authentic Napoletana-style pizza. The crust is amazing, the toppings are of the highest quality, and the space is beautiful. Nicli is a can’t-miss dinner spot.

A post shared by Via Tevere Pizzeria Napoletana (@viateverepizza)

If you guessed that Via Tevere is the other VPN-certified pizza, congrats, you’re right. Your prize is our permission to go try this amazing spot, aptly named after the street in Naples where the founders spent the majority of their childhood summers. If you’re looking for a cozy neighbourhood spot that’s tucked away from the busy streets, this spot is a perfect 10.

Although VPN certification is a sign of great pizza, Bufala is a testament to the outstanding quality of those without it. Also prepared in Neapolitan style, Bufala does a wide variety of mouth-watering pizzas and has one of the best neighbourhood restaurant atmospheres in the city.

This neighbourhood spot is a hidden gem if there ever was one. Zaccary’s is on Oak Street and serves up delicious, affordable pizzas with light, fluffy crusts and unique topping combos. Next time you’re in between South Granville and South Cambie, check it out! Just note that the pizzeria is cash-only.

Although we rarely find ourselves in Yaletown, The Parlour is our top choice for dinner when we are in the area. With a raucous vibe (they don’t shy away from showing off their clientele on Insta) and a solid drink list, this is the spot you should hit up before you go get bottle service at Pierre’s.

As the sister restaurant of Hawksworth, Nightingale can be counted on for some of the best food, not just pizza, in the city. The prices are right, the drinks are amazing, and the location makes it the perfect place to start out a night in Yaletown.

Since opening the first location in 2009, Nook has become a Vancouver staple. It’s walk-in only but is worth the wait for the high-quality cuisine and the casual approach to dining. They’ve also got three locations throughout Vancouver, making it an easy choice when you’re in a new neighbourhood and don’t know what to get. The original is on Denman, but we’d say the one by Kits Beach is the best choice for summertime.

If there’s an OG Italian pizza spot in Vancouver, this is probably it. Marcello Lombardo, the owner and head chef, was born in Palermo and had a restaurant in the Adriatic Riviera before starting up in Vancouver. Neopolitan-style pizza, maybe the best lasagna in the city (irrelevant to the story but true), how can you go wrong?

This hidden Kitsilano gem has some amazing wood-fired pizza and fresh pasta made daily. Plus you can order a bottle of wine or enjoy an aperitif or two with your tasty pie.

Recent Posts:
This popular two-day music festival is returning to Metro Vancouver & the lineup is insane
14 delicious spots for cheap breakfast in and around Vancouver

The first of our trio of pizza-exclusive joints, Pizzeria Farina has been a staple for takeout pizza in our lives for years. They only make a certain amount of dough each day, so call in early if you have to and reheat it later on. Ok, maybe get two, because we seriously doubt that they’ll both survive the trip home.

This East Van staple has a pizza-forward menu, although you can get some great salads and desserts to make a full meal of it. They use local and organic ingredients, and of course, everything is hand-made. Barbarella is a great stop after a stroll down Main Street, or getting something to-go before a picnic in a local park.

Bada bing! Another Vancouver OG, but this time for New York-style pies. Cooked to perfection with any topping you might like, these thin-crust behemoths have been a guilty pleasure of ours for years. Another irrelevant fact, but the Cold Chicken Deluxe is one of our favourite sandwiches in the city as well. There are two locations, but it’s the original in Kitsilano that we swear by.

A post shared by Goldies at Granville & Nelson (@goldiespizza)

Another great thin crust option, Goldie’s has got the best hours in the city and offers pizza-by-the-slice through a window, dine-in or delivery. It’s the perfect on-the-go option and is our top choice for getting a little something before you hop in a cab and head home after a night on the town. They’ve got two locations downtown and on the edge of Chinatown.

And that’s our roundup of some of the best pizza out there in Vancouver! From more upscale spots to hidden late-night gems, we think these slices are the bee’s knees. Let us know if you have any more that should be on our radar! 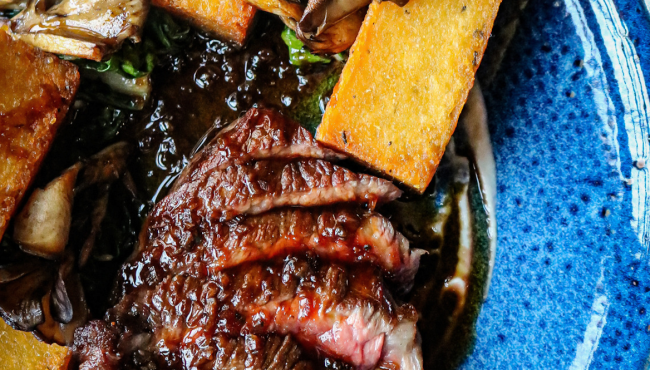 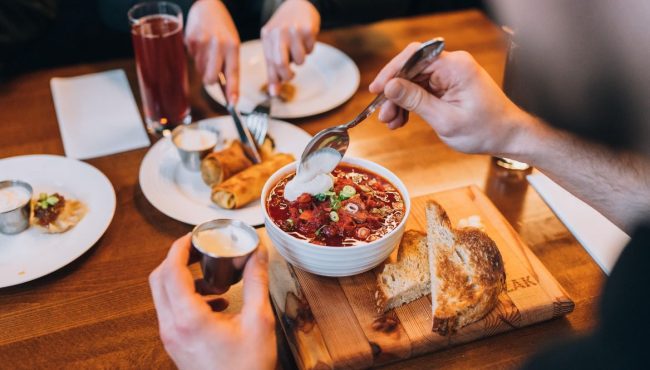 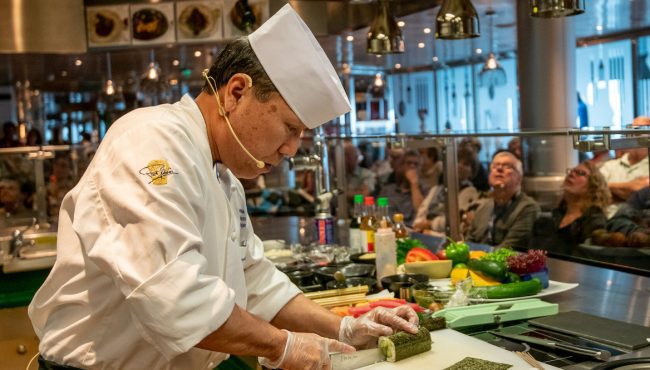 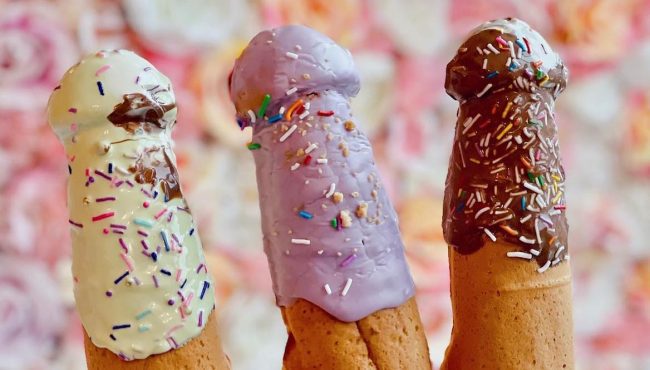