More public space in the city? You can colour us curious!

Well folks, we’re about to get another pilot project in Vancouver, and this time on one of the most iconic streets we’ve got. Last night, Vancouver City Council approved a motion that will see Granville Street become a ‘people first, pedestrian friendly’ space starting next month. Here’s what to know!

Basically, the new pilot rolls two other recent initiatives- expanded patio space and public plazas, into one idea. The two blocks between Smithe and Helmcken will be closed to vehicle traffic on weekends, making room for pedestrians to enjoy the area and businesses to create more patio space.

Related Posts:
BC’s biggest waterpark reopens at the end of the month
Limited-edition beer that literally comes from the Stanley Cup is now available in Canada

We’re a little surprised that the project doesn’t extend to Robson Street, allowing for a connection between the new pilot project space and the revitalized art gallery plaza. But, maybe the complexity of rerouting tons of the buses on the weekend threw a wrench in that plan.

Anyway, as a nice extra bonus, the hope is that it will encourage local musicians to head down there too. These musicians could be part of Translink’s Busker Program or just out of Music BC. Either way, it’s a great alternative for live music this summer.

The actual dates have yet to be decided, but the hope is that the new Granville Street pilot project will be up and running by mid-July. We’ll make sure to keep you in the loop once that’s revealed as well, folks! 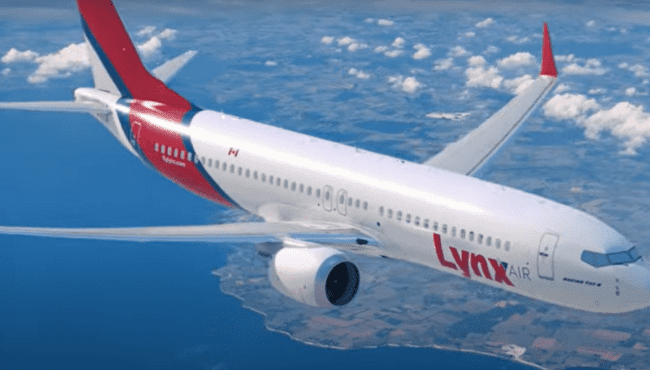 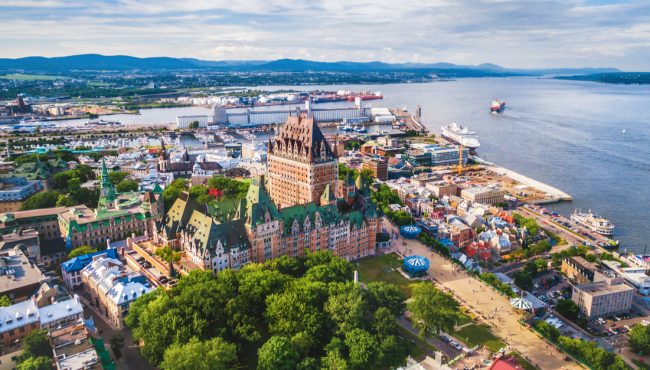 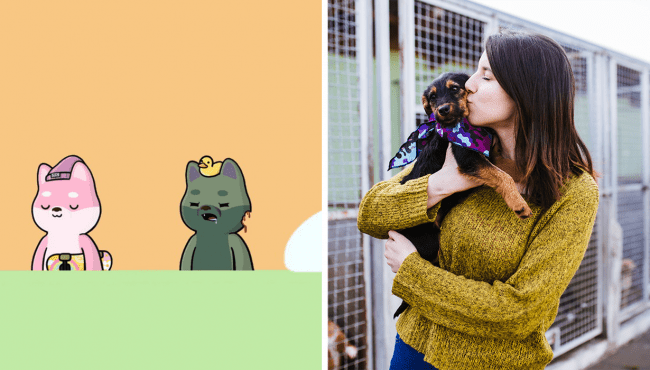 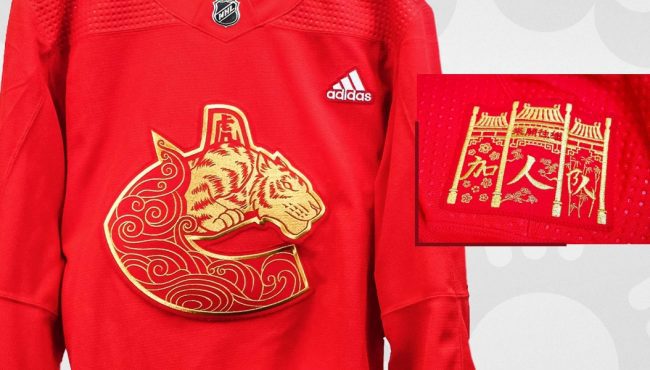