Foo Fighters expand 2022 tour with tons of stops in Canada

We're just hoping we don't have to fight anyone for a ticket!

We’re not pretending about this! The Foo Fighters, arguably some of the biggest rock gods walking around right now, have announced a new stops on their tour, and a bunch of cities in Canada have got a date! The tour kicks off this month, but the first Canadian stop won’t be until this summer. Here’s the scoop.

It feels like we’ve been waiting everlong for this announcement, and now we’re ready to fly. The first stop is in Toronto this July, and the band will be moving west after that…

Related Posts:
Canadian celebrities who made a splash at Super Bowl LVI
Nickelback to headline Canada Day concert in Vancouver

When: July 22nd
Where: Rogers Centre

When: September 23rd
Where: Sasktel Centre

When: September 25th
Where: Brandt Centre

When: September 27th
Where: Rogers Place

When: September 29th
Where: Scotiabank Saddledome

When: October 3rd
Where: Save On Foods Memorial Centre

When: October 5th
Where: Rogers Arena

All our life we’ve been looking for something, and we have a sneaking suspicion we might just find it going wild at a Foo Fighters show. If you’re looking for the same, then you can grab tickets for the Foo Fighters tour stops in Canada off their website starting this Friday. 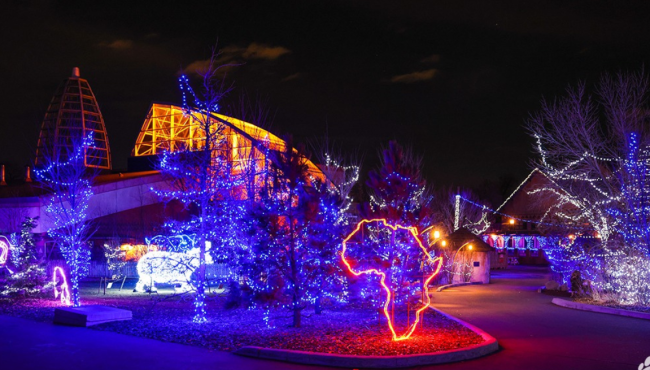 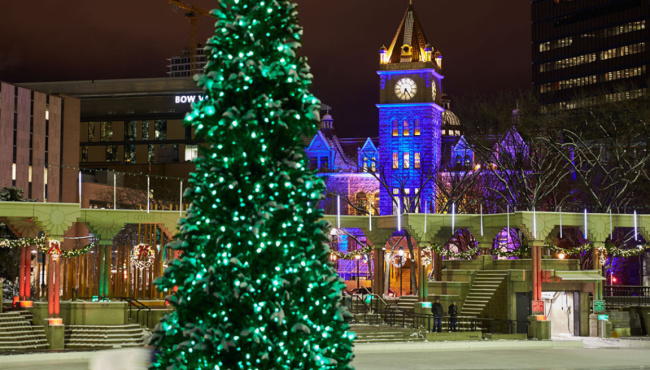 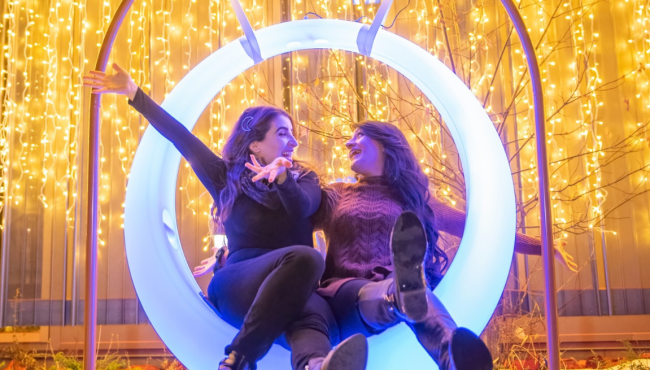 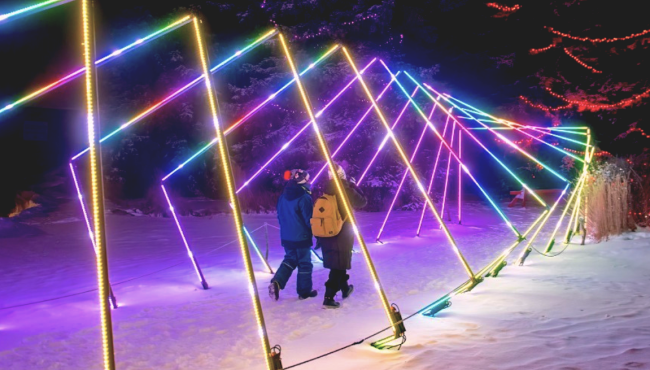