Find these Ontario locations in "IT" and "IT: Chapter Two" to get into the Halloween spirit

Movies sets and masquerading as different cities are nothing new to Toronto. However, the GTA and Ontario also got their 15 minutes…

Movies sets and masquerading as different cities are nothing new to Toronto. However, the GTA and Ontario also got an extra 15 minutes of fame when they were chosen as the filming locations for It, Stephen King’s creepy clown flick, and “IT Chapter Two”, the well-regarded sequel.

Port Hope was turned into the fictional Derry, Maine, while other locales served as sets in the movie. Here are a couple of recognizable spots you can look out for in the films! If you’re not a scared weenie like us, that is! 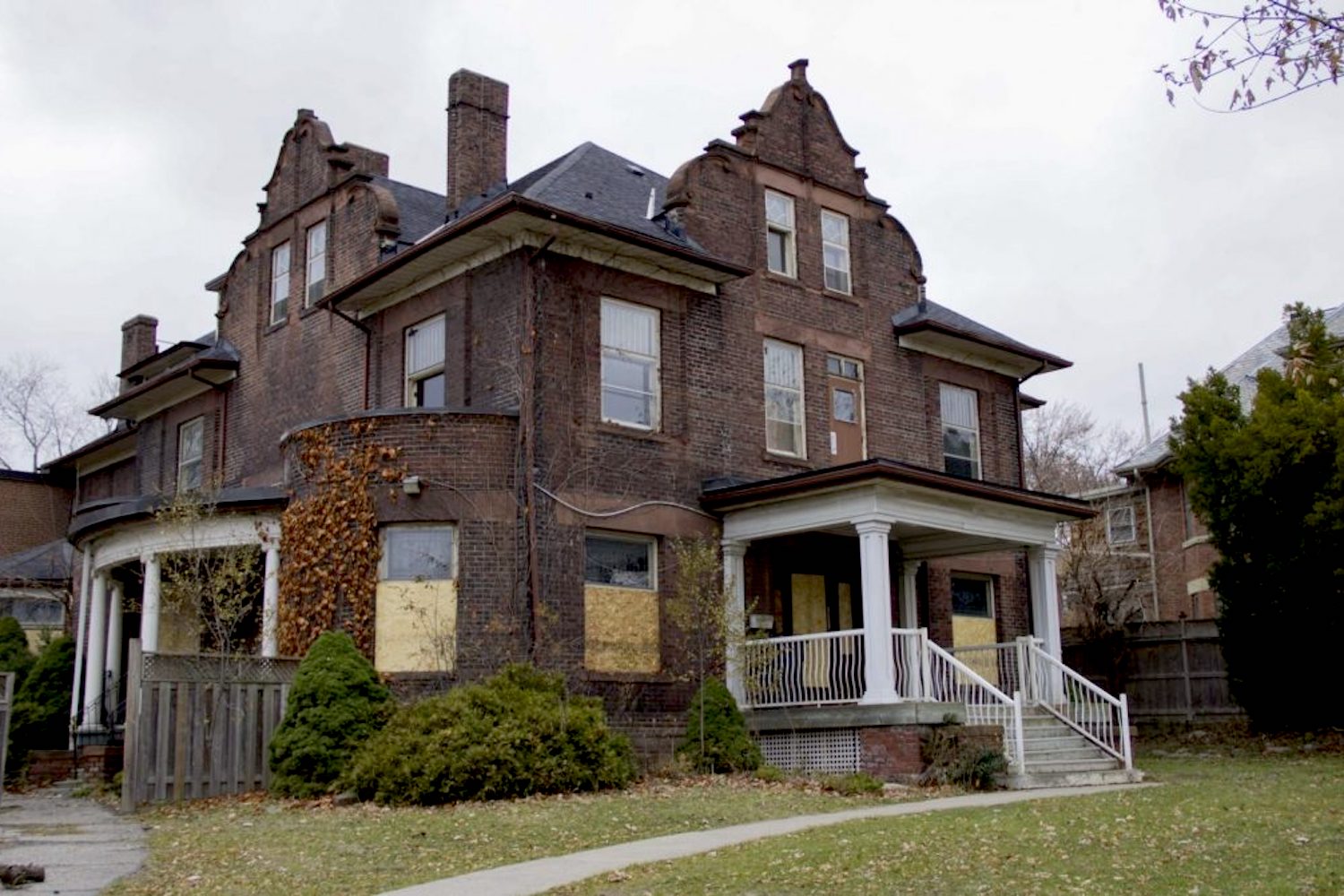 This Toronto mansion was constructed in 1902, and it’s got creepy vibes aplenty. Being so old does that to ya. The mansion at 450 Pape Ave in Riverdale served as the interior of Pennywise’s home, and an exterior set was built in Oshawa. The neighbours filed various noise complaints during filming, but the house’s interior still made it to stardom!

What’s that back there? Why, it’s the West Montrose Covered Bridge, AKA the Kissing Bridge. The last wooden covered bridge in Ontario got some limelight in the film. It’s the location where Ben gets bullied and chased, as well as in the final scenes. In real life, it’s a popular tourist spot for a little smooch. 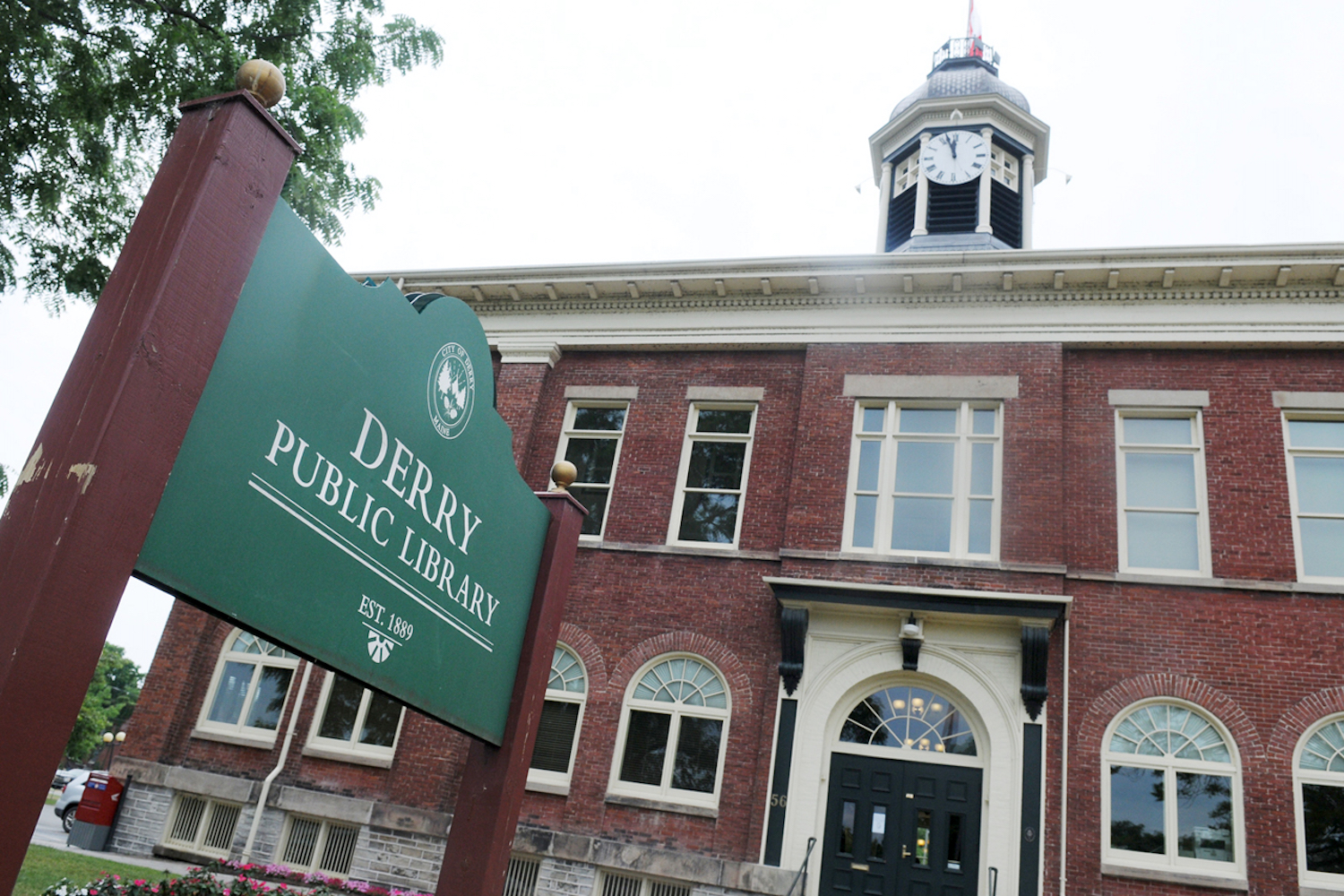 Town hall got a makeover! It appeared in the movie as the Derry Public Library- that green sign usually indicates the administrative building location. While there were other library scenes shot elsewhere, the exterior was Port Hope’s town hall. Take a walk around Wycliffe College at U of T, and you might recognize some interior shooting spots!

Related posts:
An incredible nature trail connecting Toronto to Scarborough just opened
Guide: 8 of the most gorgeous restaurants in Toronto 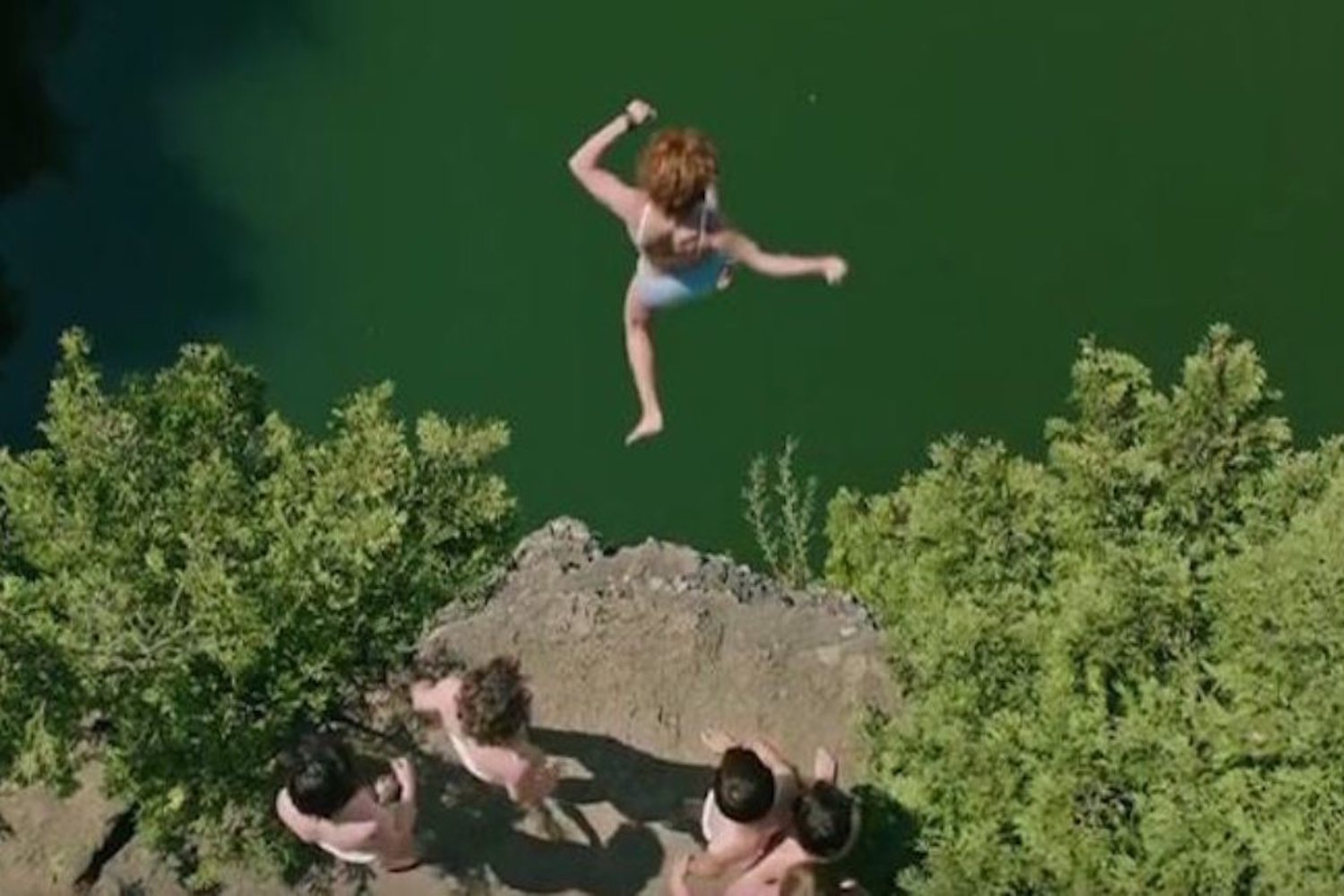 The Losers Club takes a plunge off the same cliffs you do, too. That is if you’re bold enough to brave the 40-foot drops into Elora Quarry. This swimming hole favourite played host to cast and crew as the site of the kiddo’s swimming spot. 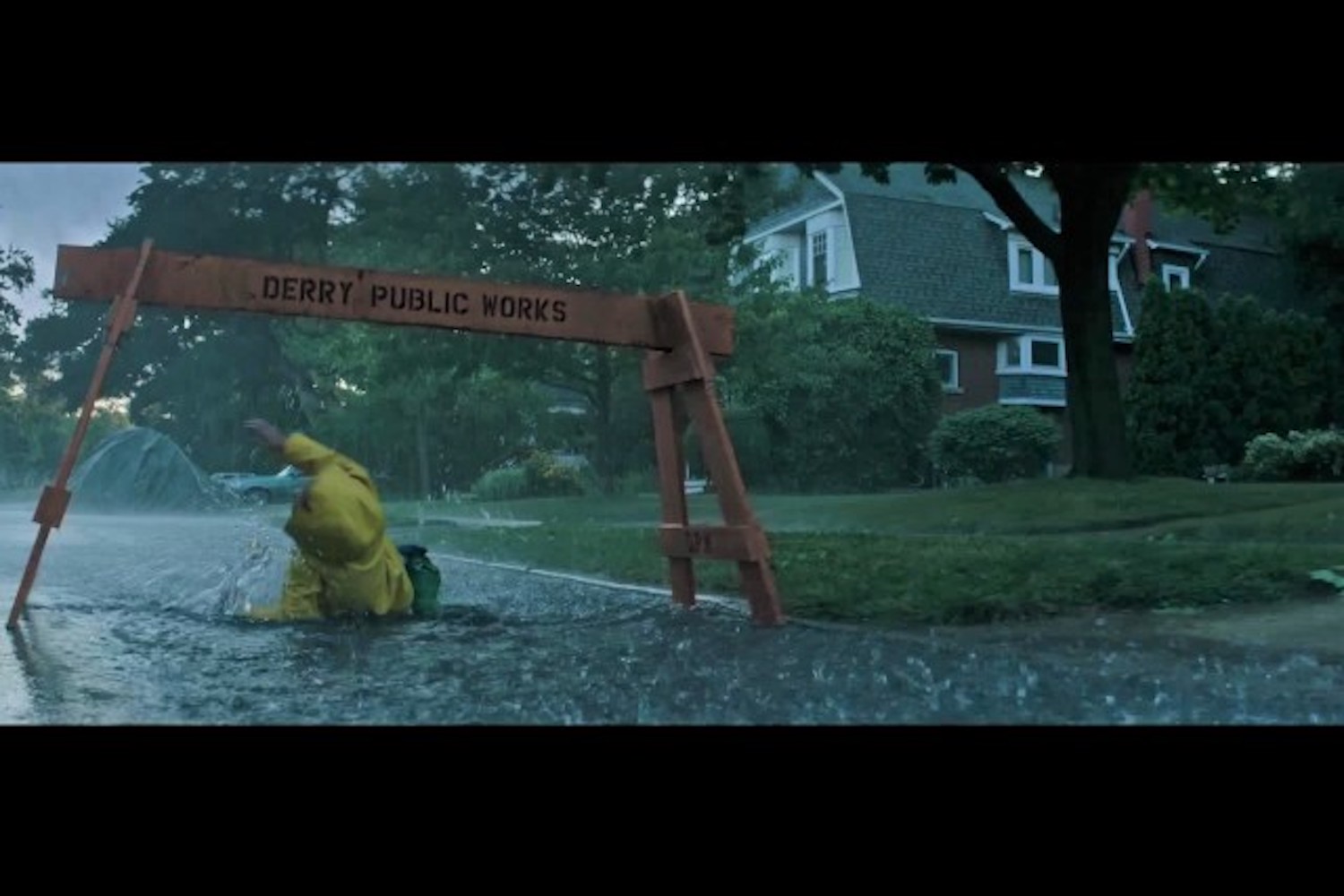 The infamous paper boat scene where Georgie is killed by Pennywise was filmed right in Toronto itself. Well, close-ish to Toronto. Streets in Weston, right around 124 Queens Drive, were used for this particular moment of terror. 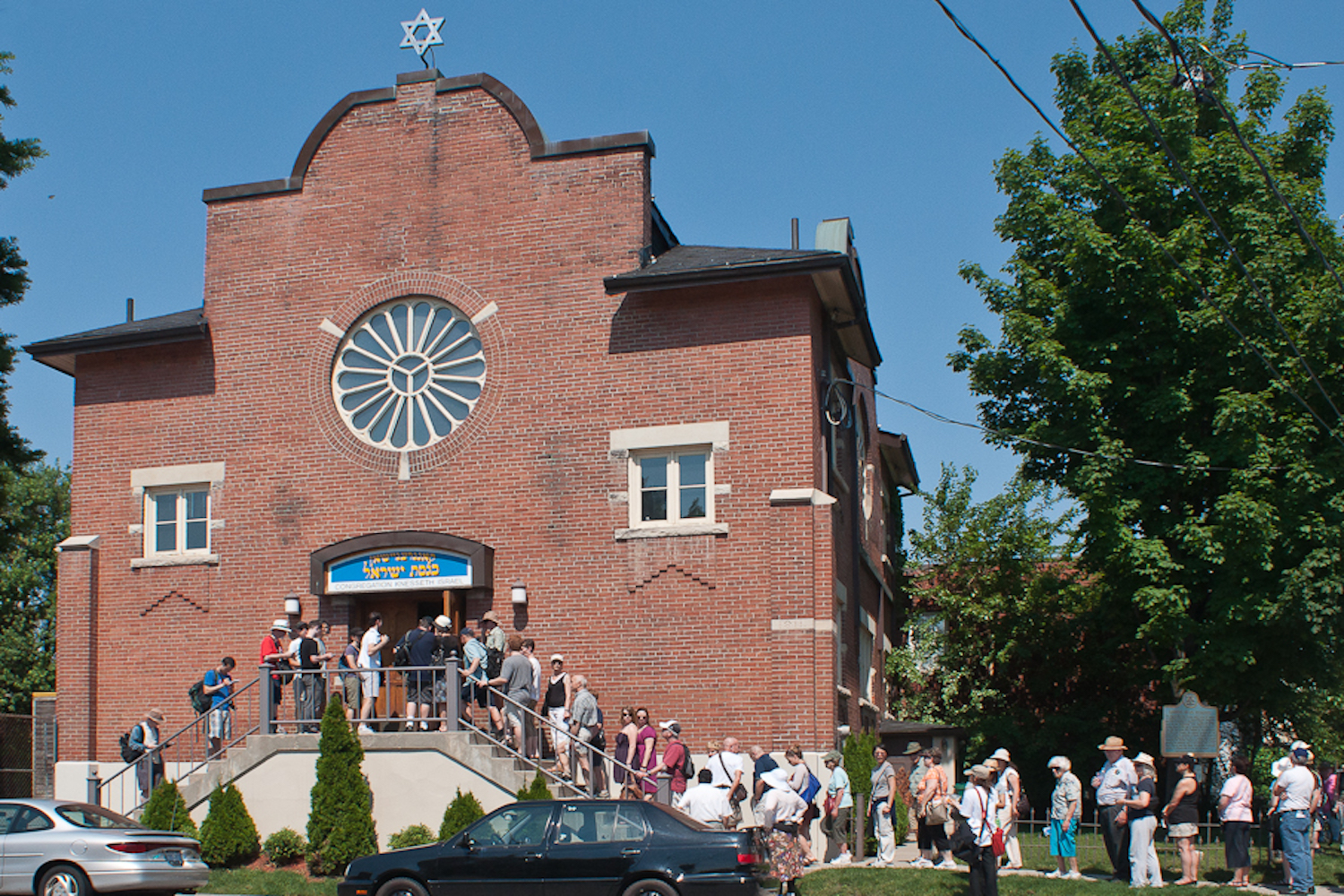 This 116-year-old spot in the Junction was used as a key filming location for It. It was used as the synagogue where Stan Uris holds his bar mitzvah. It’s equal parts super recognizable and creepy to drive past now. We don’t like horror movie reminders in our daily-to-day.

Enjoyed creeping around the city finding these filming locations? We sure hope so!