It's Alberta's own version of Atlantis!

No matter the season, Alberta’s Lake Minnewanka is a gorgeous lake at the base of the Canadian Rockies. Under the surface of its pristine waters, however, hides a well-preserved ghost town right inside the lake. Let’s do some exploring.

Surrounded by ancient forms of nature, it might surprise you to know that Lake Minnewanka is actually a new addition to the rest of the famed Banff National Park. Way back in the day, this area was known as Minnewanka Landing. It hosted a hotel called the Beach House and grew as a town to have four avenues and three streets.

That was way back in 1886, but a couple of decades later things changed. Construction of a new dam back in 1912 flooded the majority of Minnewanka Landing, but nevertheless, the town thrived. Then, in 1941 another new dam was built, and Minnewanka couldn’t handle the beating.

In fact, the new dam raised the reservoir’s waters by 98 feet, so all of a sudden you had a seriously deep lake where a town just was. Et voila, the underwater ghost town of Lake Minnewanka was born.

Now, it certainly sounds a little spooky, but an estimated 8,000 scuba divers explore the underwater ghost town in Lake Minnewanka each year. The ice-cold waters of the glacier-fed lake have preserved some of this town in a magical way. House and hotel foundations, along with random things like a chimney, oven, and sidewalks are all clearly visible to divers.

The natural beauty of the area combined with the large size of the lake makes it a favourite for locals and tourists no matter the time of year. Hundreds of skaters descend upon the lake when its waters are perfectly frozen over, the same way that hundreds of kayakers skim the surface during the hot summer days.

Is the place haunted? Well, not that we know of, but there is only one way to find out…get your scuba gear ready, folks, it’s explorin’ time. Enjoy! 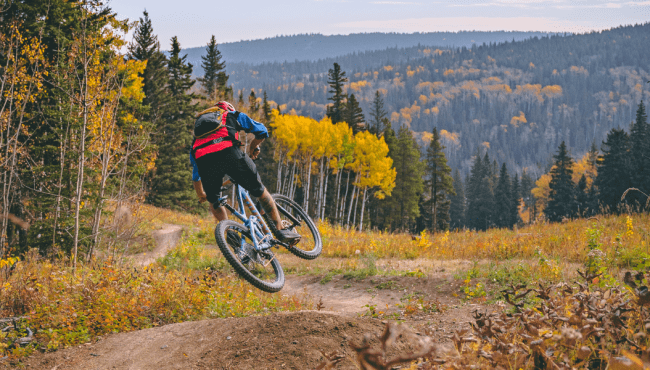 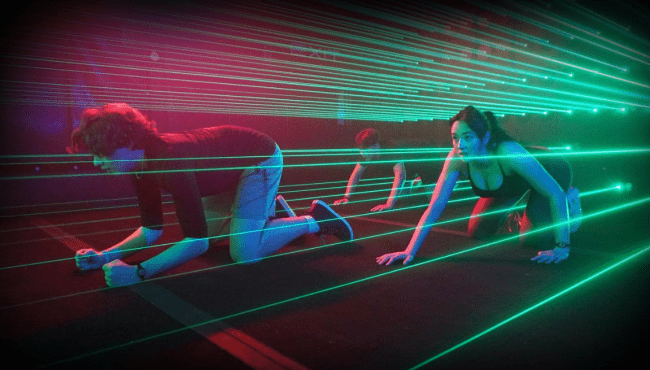 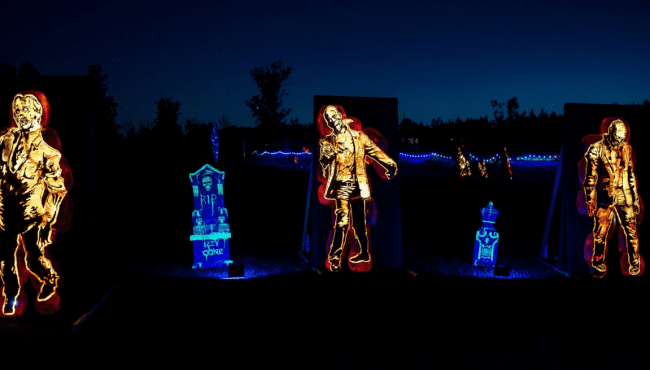 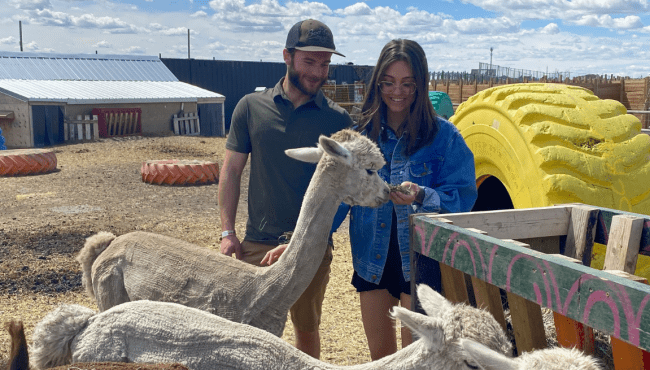