Some huge matches are coming up!

While an Oilers game is always a great idea, those looking for something a little different this month have got a great option. The Canada Soccer Men’s National Team is playing not one, but two, World Cup 2022 qualifying matches this month in Edmonton! Here’s what to know.

Canada will be facing off against both Costa Rica and Mexico this November, after some great matches over the past few months. In fact, Canada is currently sitting 3rd in their rankings, only behind Mexico and America. And, only the top 3 teams and the end of qualifying will make it in. So, these are important games to win!

Related Posts:
10 of the best free and cheap things to do in Edmonton this November
Seattle is being scouted by FIFA as a potential host for the 2026 World Cup

Luckily, soccer fans from Edmonton and beyond seem to know this. The vast majority of tickets (only $20) sold out quickly, all but guaranteeing that the massive Commonwealth Stadium is going to be packed with old and new fans alike. It is, after all, the first time that Canada has been in this position since 1997. It’s also the first time our hometown hero, Alphonso Davies, will be representing Canada in Edmonton.

And you’ll get to be a part of the history! Tickets for both games are currently on sale on Ticketmaster. Grab yours today before they completely sell out!

When: November 12th and November 16th
Where: Commonwealth Stadium
Tickets: $20+ 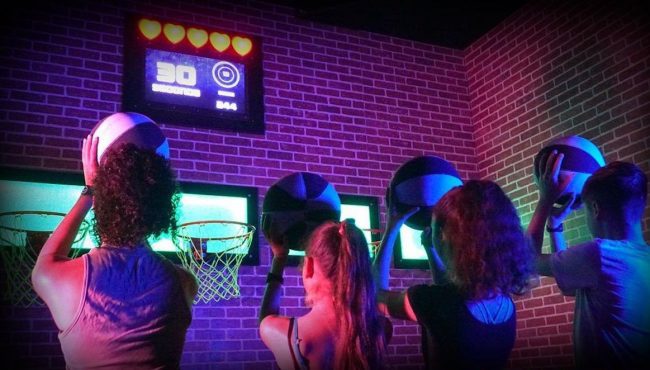 10 things to do in and around Edmonton on Thanksgiving Monday 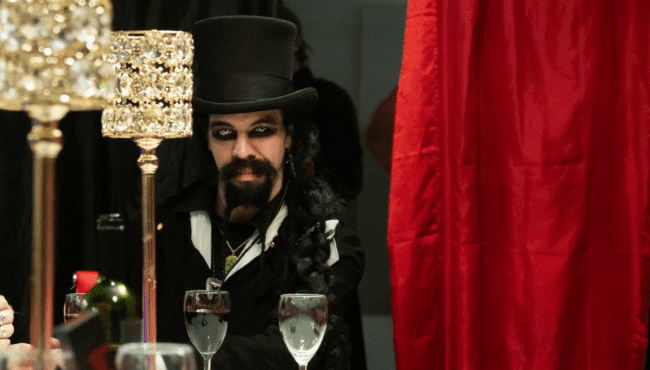 Fangtastic: A Viking-themed 'vampire ball' is coming to Edmonton next month 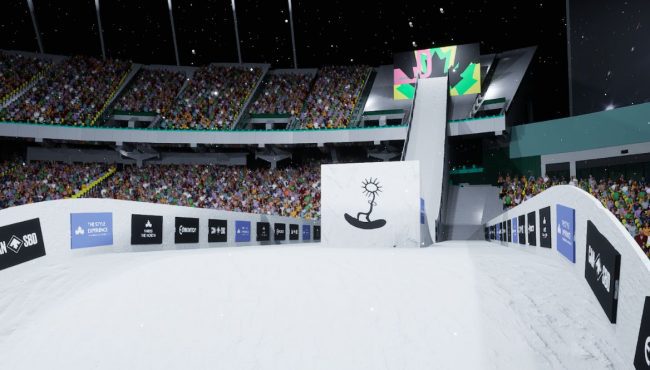 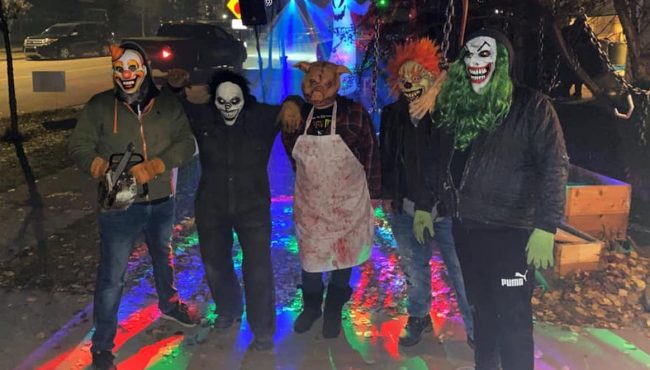