We'll cheers to that? Soon?

Following a relatively successful pilot project last year, it appears as though the Edmonton City Council will consider bringing back drinking in Edmonton parks this summer. The news comes from a report posted on the city website, so let’s see what’s in there.

As a quick refresher, the drinking in Edmonton parks pilot ran for around 5 months last year, from May until October. During that time, 47 of the city’s 193 picnic sites started to allow the consumption of alcohol, between the hours of 11AM and 9PM.

Related Posts:
Canadian Tire has created a candle that smells just like the store
Here’s how you can watch Super Bowl LVI in Canada

While the pilot project was going on, law enforcement officers logged 2,450 infractions that were attributed to it. However, the majority of these (1,664) were simply related to people consuming alcohol in non-designated areas. And, only two tickets were given in relation to that.

Following the pilot project, the city released a survey to see how the public felt about it. And there, the majority of people thought that it was a pleasant experience and did not impact their visits. Meanwhile, half of the respondents thought that the program should be expanded.

So, where are we at now? Well, using this information, the Edmonton City Council will weigh the costs, public response, and opinions of other groups (like Alberta Health Services). Then, they’ll make the decision about whether the program should become permanent. Our opinion on the matter? We give it a resounding yes!

Of course, we’ll keep you updated as soon as a decision is made. Stay tuned! 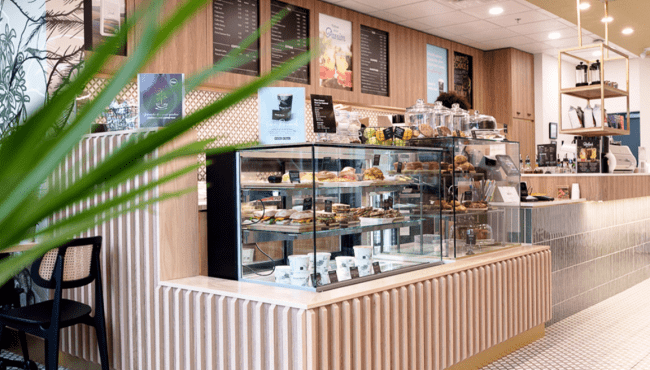 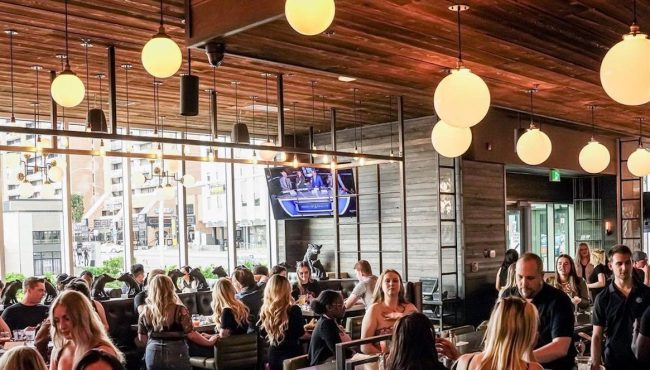 Here's where to watch FIFA World Cup 2022 in Edmonton 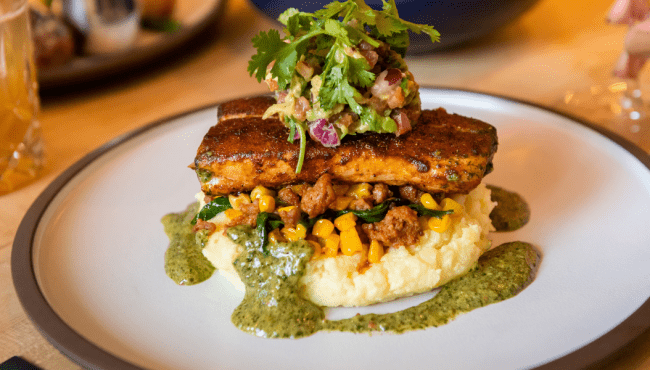 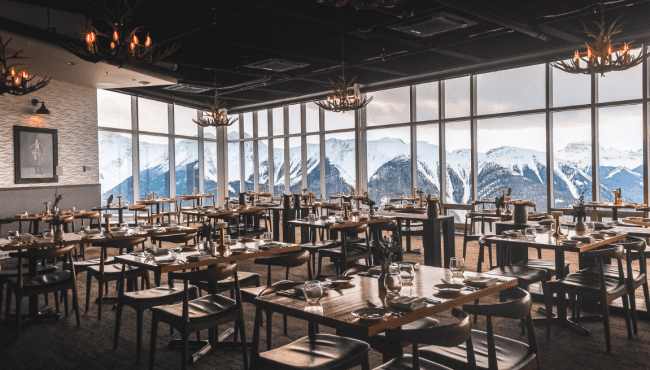 12 of the most incredibly scenic restaurants in Alberta