This would be Disney’s second animation studio, with the first being in Burbank, California.

A bit of Disney magic is coming to our city next year. How? In the form of a new Disney animation studio right here in Vancouver. And their first big production is a series based on the amazing movie Moana.

What can they say except you’re welcome?

The studio will be mainly focused on big projects and series for Disney’s streaming platform Disney+. And to us, that is very, very cool. In the next few years, you’ll be able to scroll through Disney+, watch a series, and say “this was made in Vancouver!”

This would be Disney’s second animation studio, with the first being in Burbank, California. So, we’re the first venture north of the border by the almighty mouse company.

Walt Disney Animation Studios is increasing production with a new Vancouver studio. Our Burbank studio will lead all feature film projects, and our Vancouver studio will focus on long-form series for @DisneyPlus. For more information, go to https://t.co/SqFi8RCzKU. pic.twitter.com/7vU2odCDSS

And, with Vancouver having some of the best computer animators, special effects artists and more, this is just a no-brainer! The new studio has already started taking applications, so if you want to make the next hit Disney+ show, submit a resume! We would if we had an ounce of animation talent.

Although exact titles and positions haven’t been listed, Disney has confirmed on its careers page that in the coming months it will be hiring in Vancouver for talent in Layout, Character TD, General TD, Animation, Look Development, Lighting, Modeling, Effects, Technology, Studio Roles, and more. Essentially, they’re hiring for an entire animation studio.

And while the only officially announced series is the aforementioned Moana one, we think we’ll be keeping our ear to the ground for this one. Who knows what amazing pieces of art might start their life in this beautiful city.

One thing’s for sure though- we can’t wait to see them! 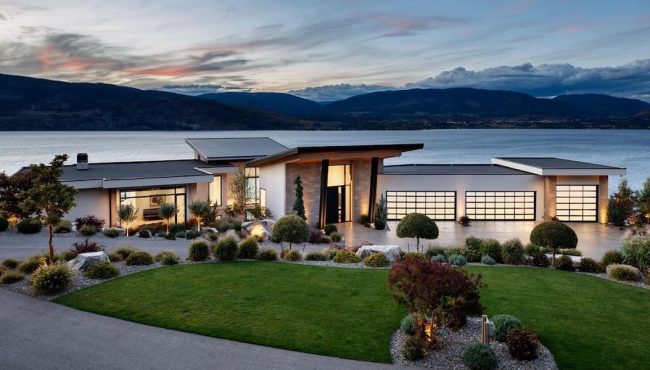 A Lakeshore Stunner: The most expensive home for sale in Kelowna right now 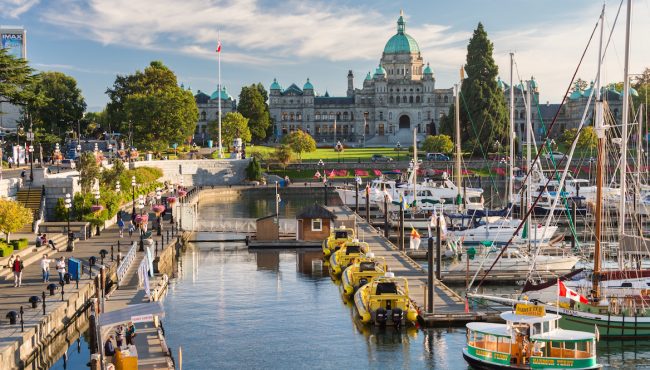 Amtrak trains from Vancouver to Seattle to return earlier than expected