Here are 21 amazing concerts coming to Vancouver this August

What a great month for live music!!

Are you ready, folks? August is going to be one of the best months for live music in Vancouver – if not the best. If you haven’t splurged on tickets to a summer concert already, you definitely will after seeing this list. From Shaggy to Phoebe Bridgers, to the incredible lineups at the Ambleside Music Fest and PNE’s Summer Night Concert Series, here’s our roundup of all the concerts coming to Vancouver this August – all with tix still available, of course.

Fans of progressive R&B take note. The LA-born and raised bassist and guitarist Thundercat is slated to perform at the Orpheum Theatre on Thursday, August 4th – and the Grammy-winner truly puts the soul in soul funk. This is one you won’t want to miss!

American singer-songwriter BANKS started writing music at just 15 years old, releasing her debut album Goddess in 2014, and has taken the world by storm ever since. Electropop meets moody, contemporary R&B.

Toni Watson (AKA- Tones And I) exploded on the charts with her breakout single “Dance Monkey,” so you know her tour is bound to be just as exciting and upbeat. She’ll be performing at the Commodore Ballroom on Sunday, August 7th, so get ready to dance!

This one’s for the K-pop stans. The 13-member band Seventeen is rolling up to Rogers Arena on Wednesday, August 10th – and they’re sure to pull out all the stops when it comes to show-stopping moves and high-energy stage presence.

Definitely one of our personal faves on this list, the talented band The Marias (named after lead singer Maria Zardoya) is coming to Vancouver on Friday, August 12th. Think indie pop meets Spanglish, plus fun guitar riffs and horn solos.

The Toronto-based indie band, Metric, is led by vocalist Emily Haines – and seamlessly blends together new wave music with spooky synth-pop. If Halloween came early, this would be the soundtrack.

The iconic rock band was formed in 2001 and has since put out all the 2000’s hits you know and love – from Mr. Brightside to When You Were Young, to their most recent album in 2022 – Pressure Machine.

Alexandra Artourovna Yatchenko, known professionally as Sasha Alex Sloan wrote her first song at just 10 years old, and has now earned critical acclaim for her outspoken debut album, Only Child – released in October 2020. She might be a newer performing artist on this list, but she’s definitely already made a name for herself!

The B-52s need no introduction, but we’ll give one anyway. Their iconic song “Love Shack” was just the start of their long, prosperous career – and their grand Farewell Tour is coming to the PNE on Saturday, August 20th. They’re practically the original new wave group at this point!

Let’s be real, when Phoebe Bridgers rolls into town – tickets are a must. The folk-rock singer-songwriter made her breakthrough (quite literally, winning “Independent Breakthrough of the Year in 2018) with “Herself,” and has since continued to sing, write, produce records, and shred on the guitar – pretty much doing it all.

From hosting cruises to producing hits like “If I Had $1,000,000,” “Pinch Me,” and “The Big Bang Theory Theme,” the Barenaked Ladies have done it all. The Toronto quartet is slated to perform with special guest Kim Mitchell on Tuesday, August 23rd.

Although tickets are currently sold out on Ticketmaster, you may still be able to snag some last-minute tickets to one of the headlining performing artists coming to Vancouver this month: The Weeknd himself. After postponing due to the massive mess that was the Rogers outage – we can certainly understand why spots are pretty scarce.

The critically acclaimed Cake not only writes, arranges, produces, and performs their own music, but they’ve also engineered their projects in their own solar-powered studio. Talk about a band that does it all – we’re sure this concert is one for the books.

The award-winning band Franz Ferdinand hails from Scotland and was originally formed in Glasgow back in 2001. Now, the inventive band has pretty much staked their claim on post-post-punk rock.

If you haven’t already heard of the international music powerhouse that is Gipsy Kings, you have now! Leader and co-founder of the group Nicholas Reyes followed in his father’s footsteps to create a French-flamenco fusion band that would go on to perform on international stages for 30+ years and counting.

Yes, the rock ‘n’ roll band that topped Billboard Magazine’s Top 125 Artists of All Time will hit the stage at PNE on Sunday, August 27th. Get ready for all the show-stoppers!

Alicia Keys is one of the world’s best-selling artists ever – so it comes as no surprise that tickets to her world tour (which was postponed from 2020) are getting snatched up left and right. Thankfully, there are still some available on StubHub, and we think they’re well worth the splurge.

The multi-platinum-selling singer-songwriter Steve Miller is bringing the best of his released and unreleased music to the center stage at PNE on Tuesday, August 30th.

In addition to taking home dozens of Grammys in just the span of a few short years, Greta Van Fleet is essentially the Led Zeppelin incarnate. The almost brother band (consisting of only one non-sibling) is a group of 4, and they’re all incredibly talented and already adored by millions globally.

The legendary guitarist John 5 is going on his Krash Karma tour to The Rickshaw Theatre on Tuesday, August 30th – so get ready for a show to remember! For almost 30 years, he’s been the most in-demand guitar players on the planet – sharing the stage with everyone from Rob Zombie to Marilyn Manson.

TLC’s influence transcends genres from pop, hip-hop, and R&B to fashion and female empowerment. Alongside an already powerful performance is the Grammy-winning reggae sensation that is Shaggy – and the two icons are sending off August in style at the PNE.

And that’s the roundup, folks! We hope you enjoy some amazing live music this month. 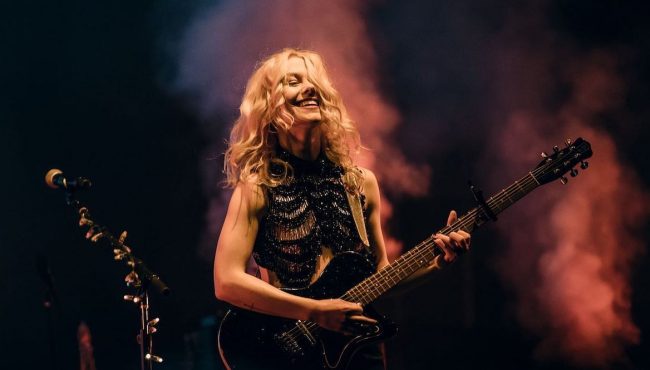 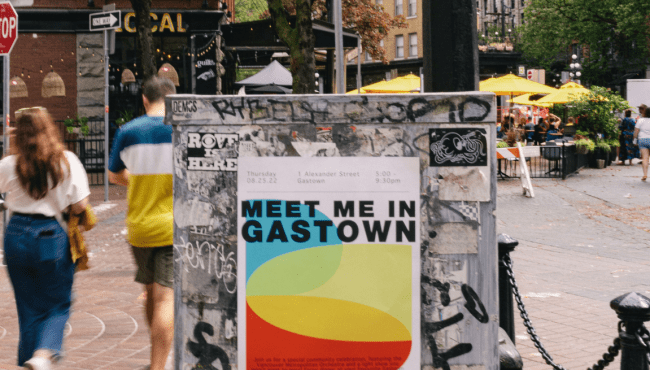 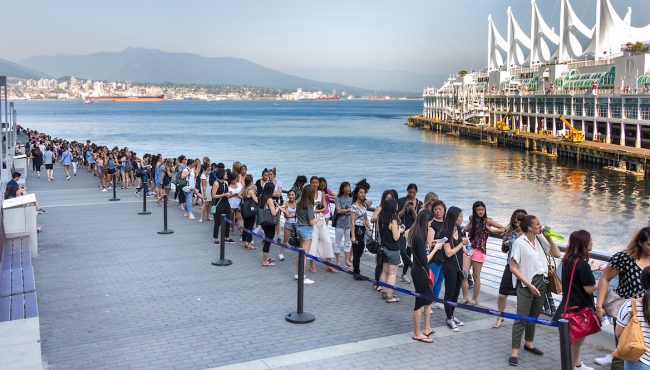 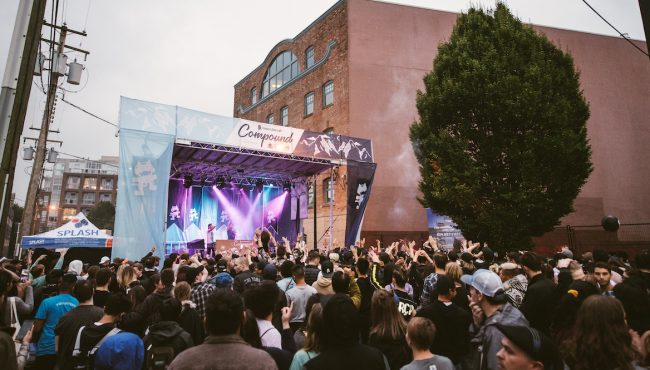