Check out 5 TO locals on the Forbes billionaires list

This has been quite the week to remind us all how not rich we are. Forbes released it's list of Canadian billionaires.…

This has been quite the week to remind us all how not rich we are. Forbes released its list of Canadian billionaires. Also, Kylie Jenner officially became the youngest self-made billionaire, dethroning Mark Zuckerberg. Meanwhile, we’re enjoying our third bowl of Kraft Dinner this week. Here are 5 of the richest people in Toronto, just to keep that wealth envy going! 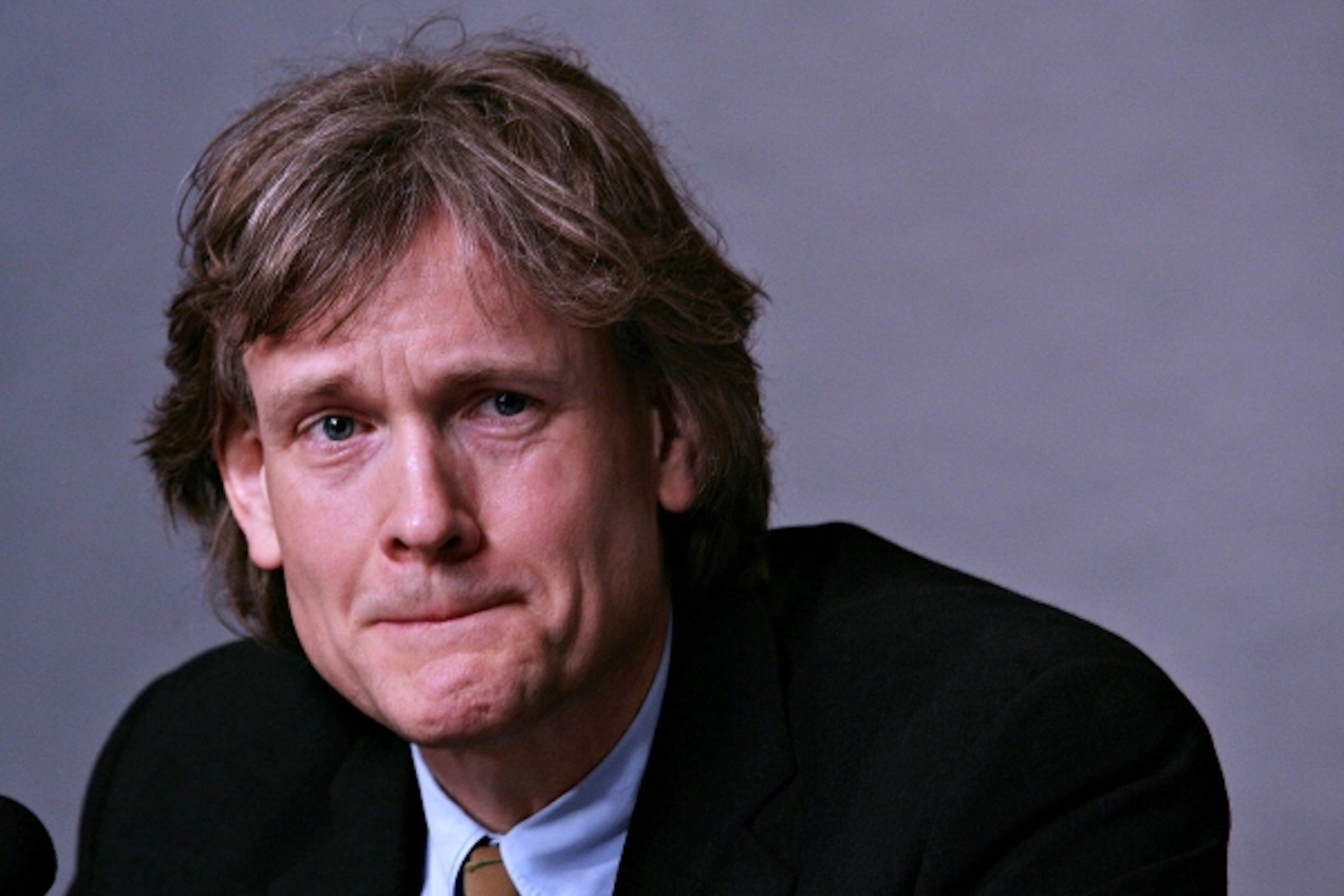 This dude’s full title is David Thomson, 3rd Baron Thomson of Fleet. Essentially, he’s like the Queen’s fourth cousin’s nephew twice removed or something. The publishing and media mogul started as president of Zellers. Now, he claims a massive stake in Thomson Reuters. He’s a heavy investor to boot. Currently, his net worth is roughly $32.5 billion. This puts him far above anyone else on the list. 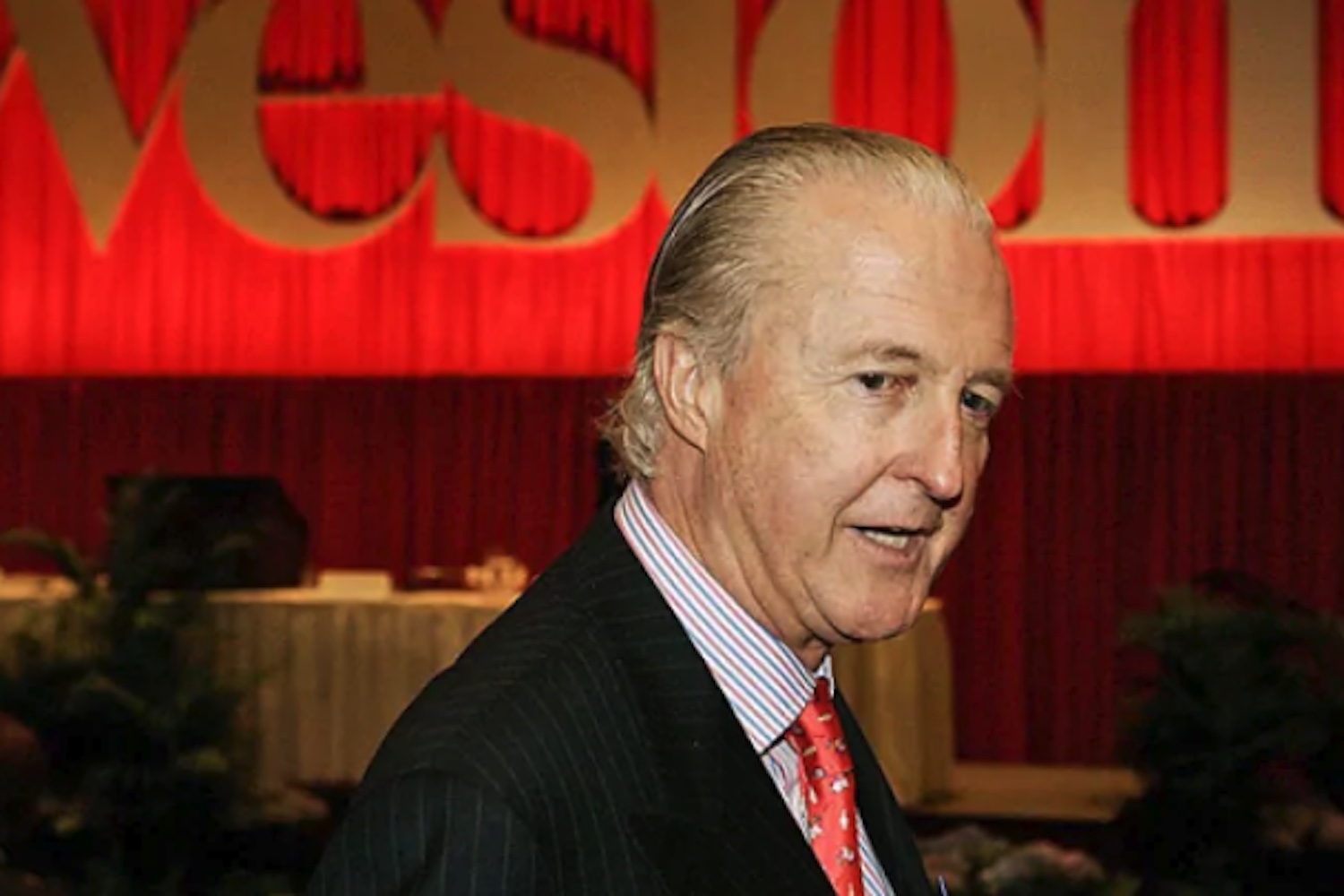 Mr. Weston’s humble business beginning was a grocery store started with his own money in 1961. Now, he’s the executive chairman of George Weston Ltd. and the Q. Garfield Weston Foundation. Additionally, he’s got major stakes in Holt Renfrew and Loblaw. These hefty business ventures have catapulted his net worth to around $8.4 billion. Think he wants to add us to his will? 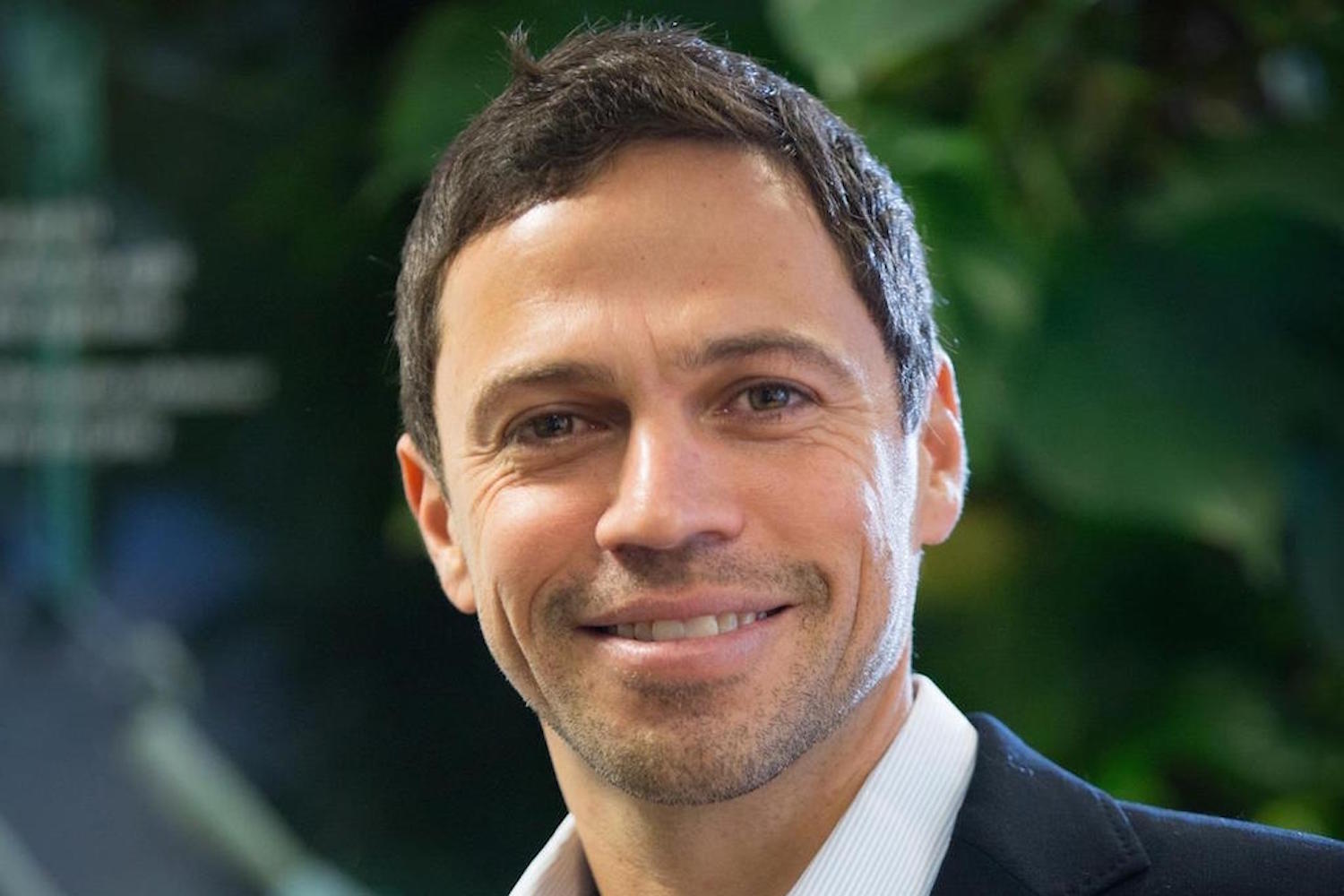 He’s pretty dang cute, he has no significant other that we know of, and he’s worth a cool $4.5 billion. Ladies, please. This professional investor has put his money in all the right places, namely real estate and luxury hospitality. He started PokerStars with his dad in 2001, and the company later sold for a pocket change sum of $4.9 billion. 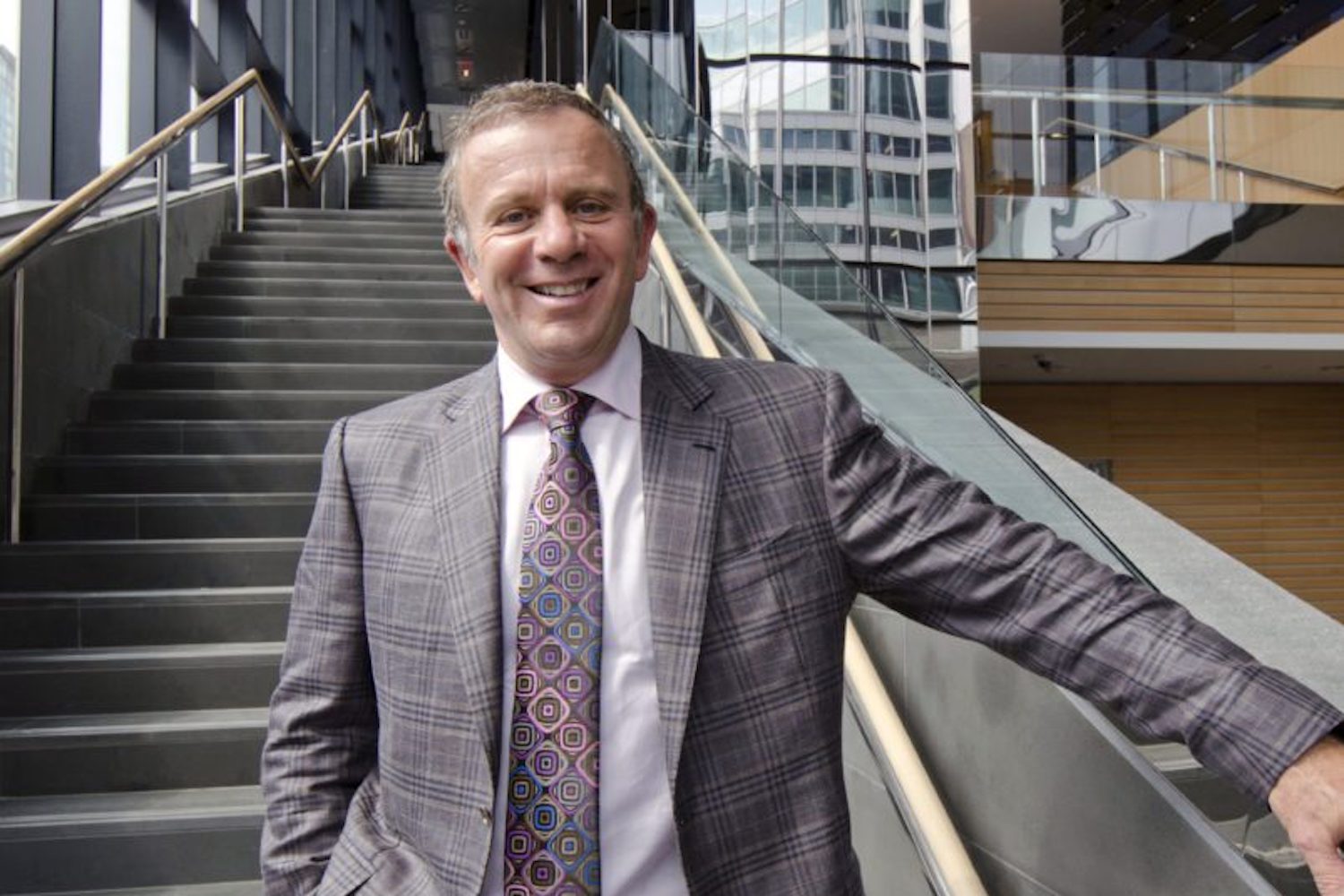 He founded Mattamy homes (a combo of the names of his kids, Matt and Amy) after getting tired of the bland suburbs. This housing tycoon was one of seven children in a middle-class family. He started as an accountant before building his empire, and it now worth close to $3 billion. 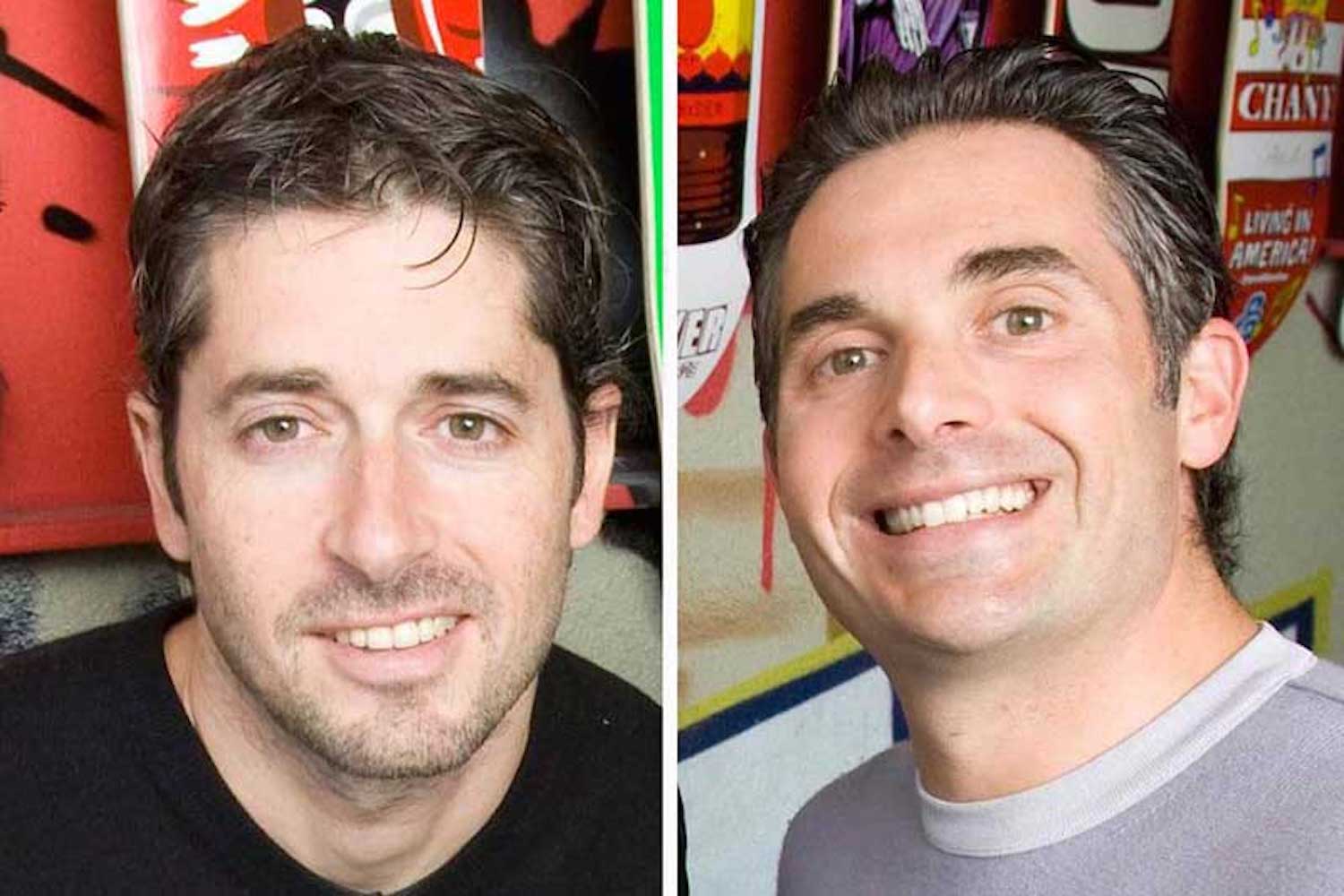 These guys got rich on toys. They’re living the dream, folks! The masterminds behind Paw Patrol and Hatchimals launched their first toy with $10,000 in their pockets. Now, they’re each worth about a billion.

The rest of the Toronto folk on the list are:

If the Forbes billionaire list just makes you feel poor don’t worry. Everybody starts somewhere! There could be a Ferrari somewhere in your future, even if it includes you bouncing off the windshield for a slick insurance claim. Dream big!

Warm up with 5 amazing hot springs near Toronto this fall