We’re only catching cheap flights from now on and thankfully Flair Airlines has some pretty sweet deals right now. Just as long as you don’t mind the legroom and check-in baggage isn’t needed, then you could save some big bucks on your next trip.

If you need some inspiration, here are 9 Canadian cities you can fly to from Edmonton for under $60 one-way.

Recent Posts:
You can fly from Calgary to these sunny destinations for less than $300 this fall
“Merry Christmas to All”: Mariah Carey is coming to Toronto for a special holiday concert

Montreal is a city you have to visit at least once in your lifetime. The restaurants, the bars, the outdoor scenery and so much more. This city has a lot to offer and you can discover all of it with this one-way trip from Edmonton for $60. There are a couple of flights priced at the same into next year so defintitely hop on this deal before its too late.

Canada’s capital is a must and luckily for you, ticket prices are not too bad. Just under $50, you can find a few trips from December and through the next few months for about the same price point.

It looks like flying out to one of Canada’s most expensive and busiest cities isn’t that expensive after all. Here’s a $60 option that’ll get you to Toronto from Edmonton. And there’s plenty more where that came from. If you want to hit the skies sooner than later, tickets seem to be cheaper during the weekdays.

Here’s another $50 deal that just makes sense. Sometimes you want to get away for a weekend and trust us, it’s needed. This trip to Vancouver will save you some bucks on the flight so you can spend it on things that matter more.

The deals just keep on coming. Hey, it’s no major city but there’s a lot to do in Kelowna. And you can do it all for just $50 one-way. Explore the beautiful vinyards and be one with nature.

Now flying out to Victoria doesn’t look to bad either! For $50 you can hop on a plane and explore B.C’s capital city. Ticket pricing looks great through November and into the holidays too so if you plan to travel during the winter, get your ticket ASAP.

Maybe its for school, visiting family or just looking to discover different parts of the country, whatever your reasoning is for travelling down to Kitchener-Waterloo, rest assured your flight won’t be that expensive. The majority of tickets are about $50 so don’t worry if you can’t go in December, there are flights right into 2023 that are priced the same.

Oh Winnipeg, we didn’t forget you! There are flights out to Winnipeg for about $50 too which is a steal. And they’re averaged at about the same price for the next few months.

Another B.C city that isn’t too expensive to fly out to is Abbotsford. To be frank, there’s an entire week where prices are just under $60 which is pretty great. So whenever you decide to fly out, just know you’re sure to get a snazzy deal. 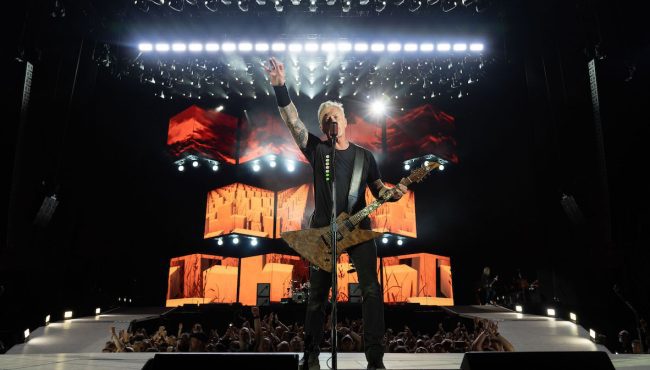 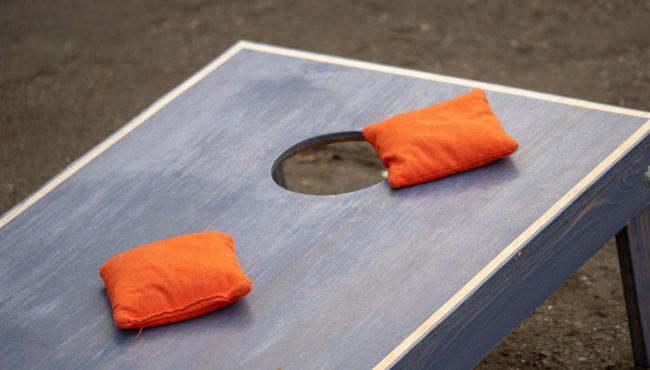 Winter 2023 registrations are now open at EdmontonSport And Social Club