Well, this is pretty cool folks. Obviously, The Calgary Flames had a ton of support for their season opener from everyone in…

Well, this is pretty cool folks. Obviously, The Calgary Flames had a ton of support for their season opener from everyone in the city, but they also got a “rah-rah” from Full House star, Hallmark Christmas queen, and proud “hockey wife” Candace Cameron Bure.

“So fun. This third jersey has made a comeback as a retro jersey,” she said on Facebook. “My husband Val was the leading goal scorer for the Flames the season this jersey originally debuted!  I have so many great memories with all the teams he played for.”

In honor of the NHL’s 2021 season and the Calgary Flames season opener… GO FLAMES !!! So fun this third jersey has…

Valeri Vladimirovich “Val” Bure, played 10 seasons with the NHL, 4 of which were with the Calgary Flames. “The minute I was introduced to the management, to the team, to the guys, It became my favourite spot to play,” he once told a Flames TV reporter, adding that it was the best time he had in the league.

Since his retirement, Val and Candace Cameron Bure have raised 3 kids, started a wine brand, and have also become synonymous with the holidays – but still will often reflect on their time in YYC.

So there you have it, folks. It turns out that we made quite the impression – but we’re not surprised. We’re a pretty good bunch. 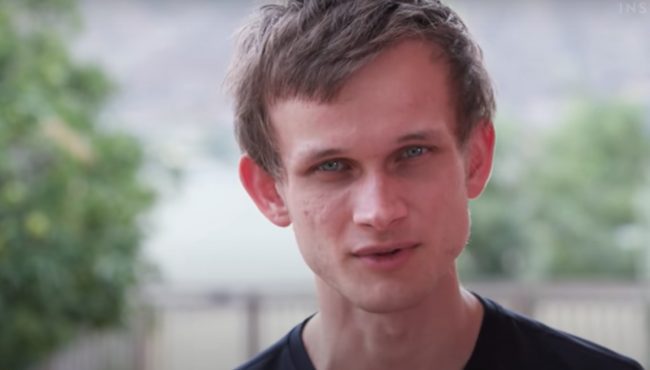 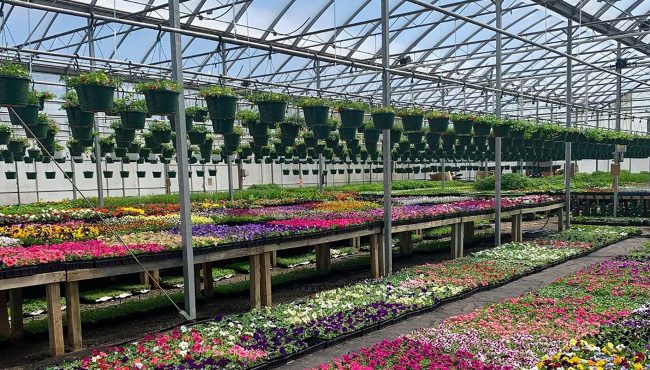 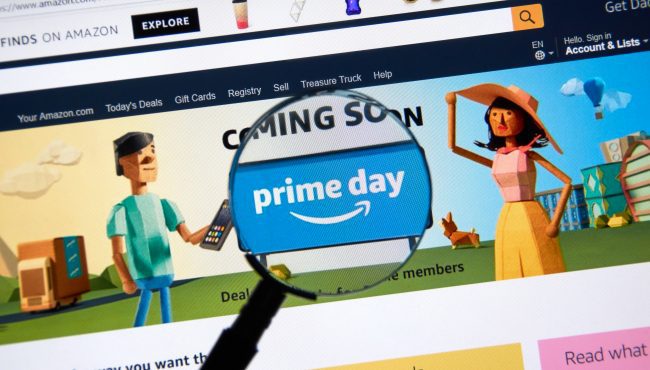 Head's up, shoppers - Canada's Amazon Prime Day has been postponed 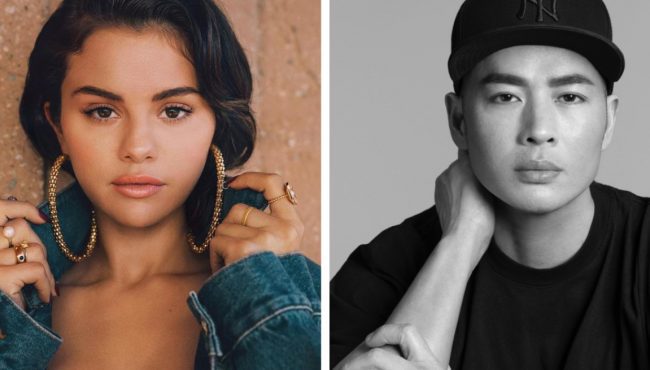