Squash and racquetball enthusiasts take note! Canada’s first outdoor squash tournament is coming to Vancouver this summer. Best of all? It will feature the all-glass court that once graced the Pyramids of Giza, among many other international destinations. Talk about bragging rights!

The well-travelled court is coming to Jack Poole Plaza from June 1st through 5th for the 2022 Oxford Properties Canadian Squash Championship. More on that mouthful later, though.

ICYMI, squash is a racquet sport played in doubles – usually in twos or fours. A small, hollow rubber ball is served, and players take turns hitting it against one of four walls (in this case, it’s the front wall). You’ll definitely want to read up on the rules and granular details before you play, but you get the gist.

Now, back to this year’s Championships. The all-glass Power Court (named after the B.C.-born legend and only North American player to rank best in the world) will allow attendees to view each game in its totality.

On the last two days of the event, the court will be open to anyone interested in trying out squash – equipment provided! The YWCA Fitness & Racquet Club will also have several draws for three-month memberships if you’re keen on expanding your knowledge and practice of the sport.

If you’ve got little ones or just want to start off in a court that’s not made of all-glass, there will also be an inflatable mini squash court available by the Olympic cauldron.

GA admission gets you a seat in the bleachers and access to the beer garden. For a front-row seat, you’ll want to splurge on a VIP ticket.

Stay tuned via their socials and website for upcoming deets. 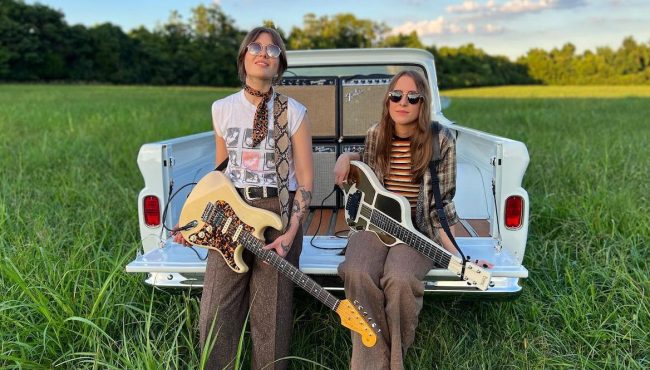