Calgary city council is really in the summer 'spirits'

Rinse out those coolers, grab a few Whiteclaws and get yourselves ready to party responsibly, friends, because the city council has just approved a pilot program that will allow people to consume alcohol in designated parks around Calgary!

With a vote of 12 to 2 in favour of the test run, the project, which was originally proposed ahead of last summer, could completely change the way people socialize during the remainder of the pandemic.

From Tuesday, June 1st to Tuesday, September 7th,  Calgarians will be able to book out picnic tables and enjoy a European-style drink or two at various parks (to be determined closer to June).

Recent Posts:
This hilarious ‘Trash Panda’ game will let you explore Toronto as a raccoon
The Grouse Grind is back open for 2021 and here’s what to know

Bookings will be done in order to monitor the project and collect data for later on in September when the city reviews its success – or lack thereof. They will also help by keeping people accountable and hopefully less rowdy which is something councillors have said was the reason they were apprehensive to approve it in the first place.

On the other side of the coin, this project could also be an incentive for people to gather outdoors where it’s safer as opposed to in someone’s house. As we said, this could change the way people get together and in turn, could also help flatten the curve – getting us back to normal faster.

Not to mention it’ll be super fun! After all, what’s more quintessentially ‘summertime’ than having a few beers, tossing around the football, cooking some hotdogs and getting some fresh air… and a few mosquito bites?

Anywho. What do you think of the new pilot program to allow people to consume alcohol in parks, Calgary? Do you think this is a step forward or a giant leap back? Let us know in the comments and remember, to be safe, be smart and be kind! 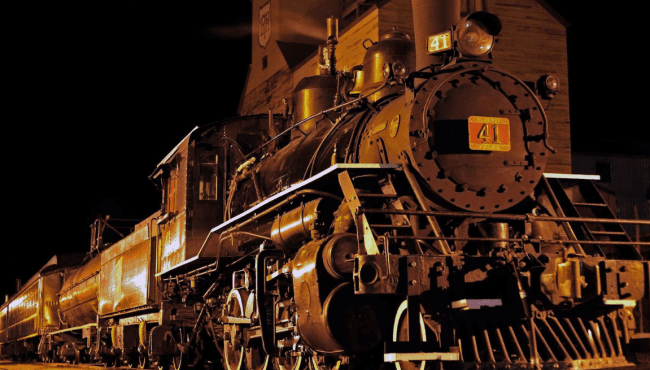 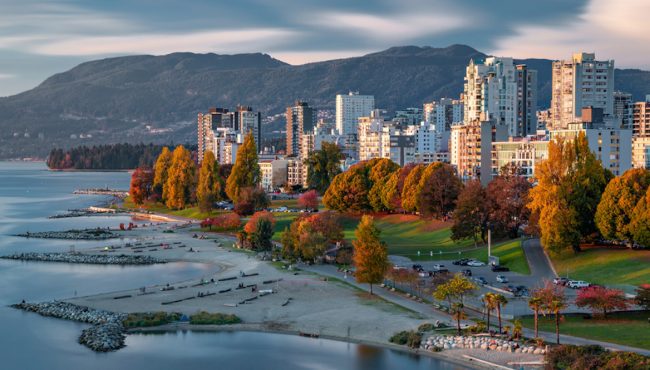