PLAY LINE FRIENDS is finally coming to the west coast!

Fans of BTS and BT21 characters are in for a real treat this week. The folks behind PLAY LINE FRIENDS and BT21 pop-ups in Toronto are coming to Vancouver, and they’re bringing all your fave characters with them!

ICYMI, the K-pop supergroup and international phenomenon that is BTS (AKA- the Bangtan Boys) has their own line of characters called BT21. If anything indicates the reach of their cultural and economic influence, it’s this!

LINE FRIENDS is a global character brand that began as digital stickers for people to send each other via their messenger app, LINE. Now, the brand has emerged as a global creative studio, offering diverse content through partnerships with various Intellectual Properties (IP)s, including ROY 6, Usamaru, and of course – the wildly popular BT21 franchise.

LINE FRIENDS has also expanded its offerings with different animation and games, which means this pop-up event will include new interactive elements and products exclusive to Vancouver.

What can fans visiting the pop-up event in Vancouver expect? We’re glad you asked. LINE FRIENDS characters like BROWN, CONY, SALLY, CHOCO, and more are expected to make an appearance. As for BT21 characters – fans can expect to see KOYA, RJ, SHOOKY, MANG, CHIMMY, TATA, COOKY, and VAN products.

PLAY LINE FRIENDS will make its West Coast debut thanks to the Canadian retail and lifestyle brand, Sukoshi Mart. The pop-up will take place at the Metropolis at Metrotown in the space formerly occupied by the Disney store from Thursday, June 30th to September

To celebrate the grand opening, the doors will open one hour early at 9 am on June 30th. Best of all? The first 300 customers will receive a free gift! Visitors will also have access to other exclusive, opening day offers.

Mark your calendars, Vancouver! We’ll see you there. 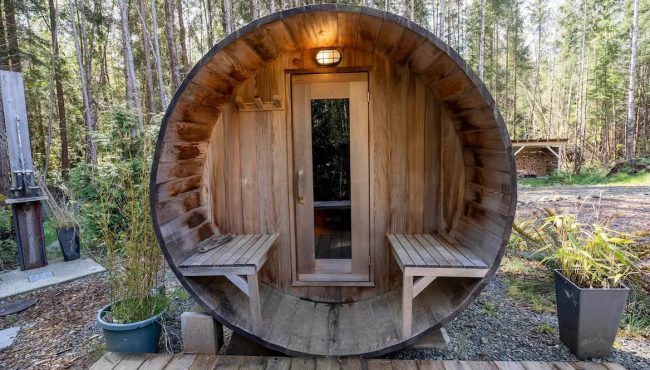 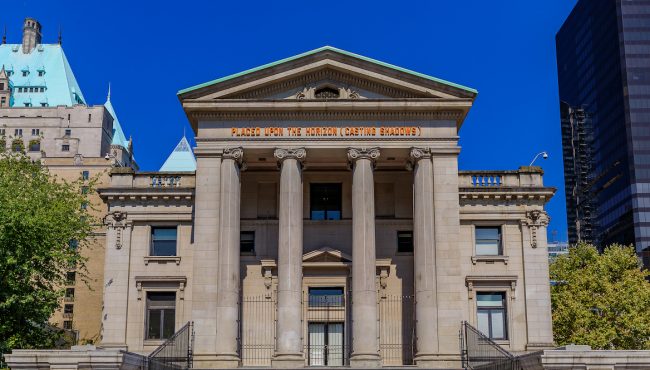 1 day ago Curiocity Staff
Things To Do 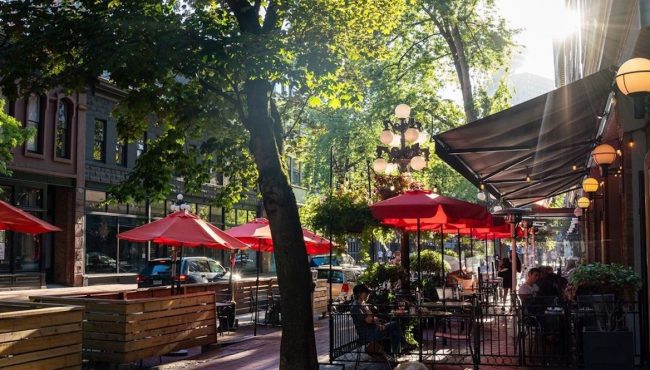