The best of the best!

The early bird gets the worm, or in this case, the ticket! While you’ve still got some great options before August ends, there are quite a few notable concerts coming to Edmonton this September as well. Indie rock, iconic bands, some up and comers, and local talent abounds!

Here are the best concerts to check out in Edmonton this September.

Much like Greta Van Fleet, Dirty Honey is a great evolution of classic American hard rock, and their explosion in popularity proves it’s long overdue!

However, those craving the ‘real deal’ have one of the best opportunities of the year next month. ‘And friends’ is a bit of an understatement, with Def Leppard, Poison, and Joan Jett and the Blackhearts joining the party. Makes the price tag a little more palatable.

Also a misleading name, as this festival (hosted by Sea Change Brewing), focuses on punk, metal, and hard rock. Not to say that bands in that genre aren’t friendly, but maybe don’t bring your kids or young siblings with you.

Into the wide world of hip-hop we go. At the tender age of 19, this Memphis rapper has racked up millions of YouTube views and followers, alongside working with some of the biggest names in the business.

The exact same night, you can check out a major name in the EDM world! Slushii is undoubtedly one of the best ways to cap off the summer with some dancing, with a focus on the future bass and progressive house genres.

We’re not Jeffrey Lebowski, so we can appreciate the Eagles live in concert. Mandela effect time- they were never actually called ‘The Eagles’, it’s always just been ‘Eagles’. Weird.

Chad VanGaalen and The Bleach Wipes

Some Alberta talent? Why not! Born in Calgary, this artist has been making a wide variety of music for almost two decades, and is a great option for those looking for a little bit of ‘out there’ easy listening.

Oh goodness, it’s OhGeesy. Another rising star in the hip-hop genre, OhGeesy was part of the Shoreline Mafia group, before kicking off on his own when they disbanded.

They don’t even go here!!! Regardless, this band (formed in Toronto) is well worth checking out this month, as kind of a kiss goodbye to summer and a kiss hello to the fall.

Those are our picks for the best concerts to check out in Edmonton this September! Have fun out there! 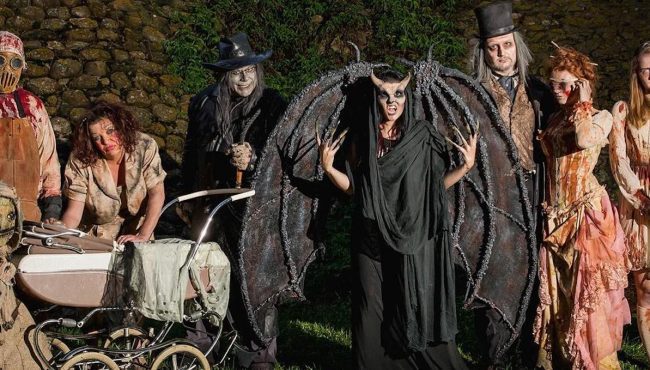 10 free and cheap things to do in Edmonton this October 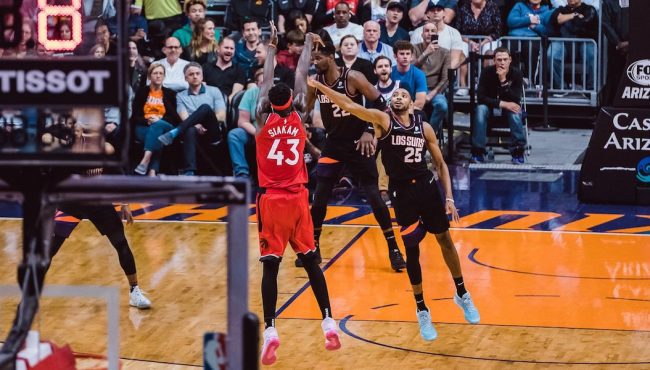 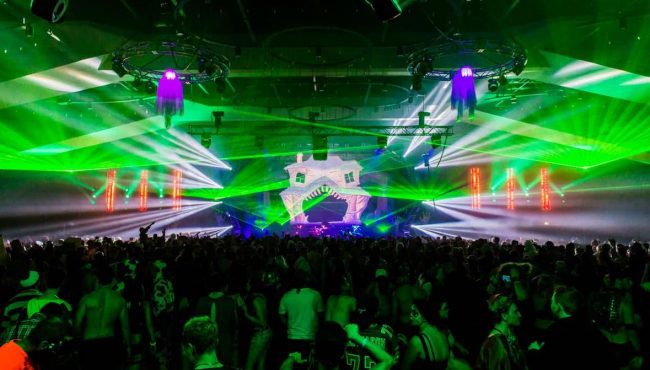 17 things to do in and around Edmonton this October 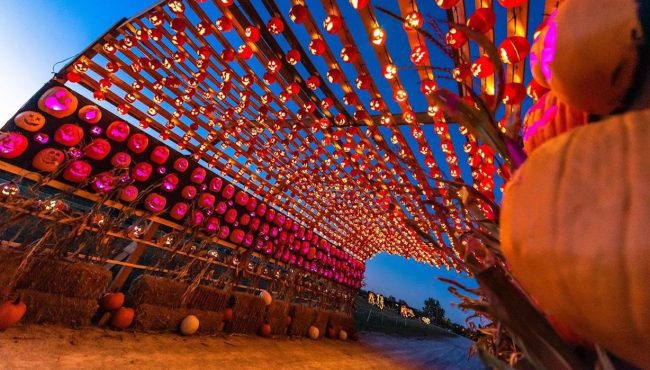