Two very notable Edmonton names are joining forces this February! For the first time ever, Wilfred’s will be hosting Beb’s Bagels, which only started up in the city last year. But that’s not all, because they’ll be working together to create some new stuff for you to try!

Two weekends from now (February 19th, 20th, and 21st) Beb’s Bagels will be setting up shop in Wilfred’s heritage space on the edge of the Brewery District. To us, it’s the perfect pairing, as Wilfred’s has become a top-tier brunch spot in the city, and Beb’s has all but locked down the handmade bagel game.

Related Posts:
10 of the best things to do in Edmonton this weekend (February 4-6)
Feast on a 3-course fondue dinner under the stars in Edmonton’s most magical garden

Naturally, the two names will be working together to create a variety of bagel sandwiches to enjoy. No official details have been released yet, but we’re hoping for a little lox, a little bacon and egg, and maybe even a vegetarian/vegan option for good measure. That’s just our preference though- we’re sure whatever they come up with will be delicious!

And the best part of all this? Since Wilfred’s is first come first serve, you don’t have to worry about resos already getting filled up! Our advice? Swing down early and settle in for a delicious brunch experience with a few pals. Nobody likes a line, after all. 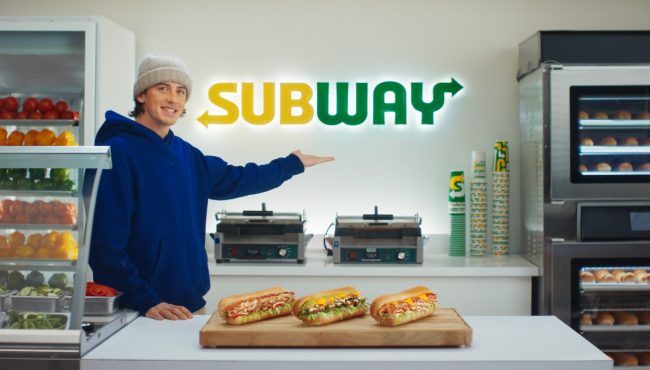 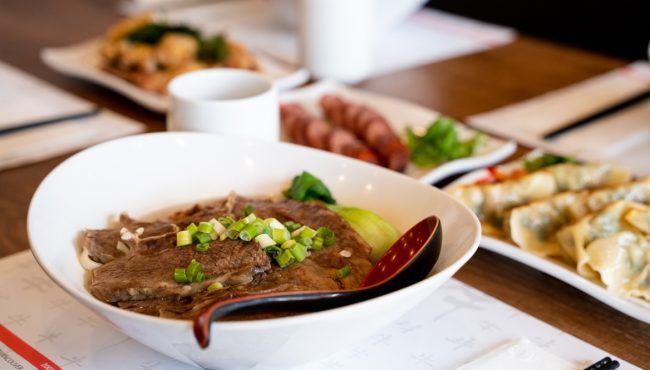 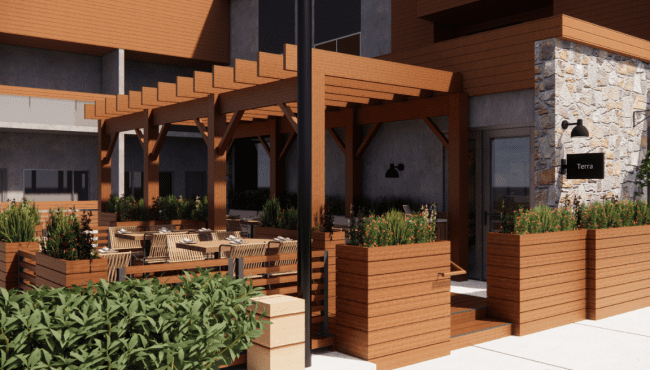 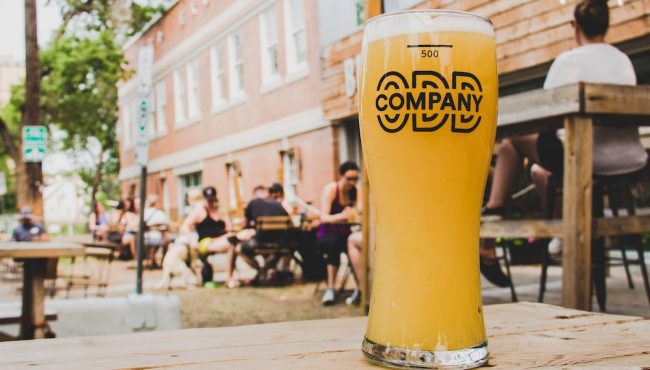 Brew's Clues 2: All the Edmonton breweries you need to try this summer