Toronto produces talented people. That's just a fact. It seems even Barack Obama agrees with us, cause he's put a ton of…

Toronto produces talented people. That’s just a fact. It seems even Barack Obama agrees with us, cause he’s put a ton of Toronto talent on his 2020 summer playlist. Yup, the former U.S. President tweeted out the annual list of tunes he’s been enjoying this summer and you might just spot some familiar names. It’s no surprise that Drake shows up on the list a couple times.

When people think of Toronto artists, he’s pretty much always the first to come up. But another repeat artist is PARTYNEXTDOOR. Their hit song PGT made the cut, along with two songs they’re featured on; My Affection by Summer Walker and Twist & Turn by Popcaan ft. Drake. Woohoo, let’s go Toronto talent!

Over the past few months, I’ve spent a lot of time listening to music with my family. I wanted to share some of my favorites from the summer—including songs from some of the artists at this week’s @DemConvention. Hope you enjoy it. pic.twitter.com/2ZFwdN46jR

Of course, they aren’t the only Canadians to make the list. Andy Shauf, a Saskatchewan born singer-songwriter had his jam Neon Skyline named as well. Whew, lots of True North music being streamed to by the former President and his family this summer, huh? But we always knew great music came from here 😉 The rest of the list is made up of picks from a variety of genres. There’s some hip-hop, some pop, and even a little Billie Holiday. All of this proves, once again, that Obama’s one of the coolest Presidents the United States ever had.

You can check out the full summer playlist from Barack Obama on his Twitter page. Then put on some headphones, sit back, relax, and pretend he’s still in office and the world hasn’t gone to shambles yet. At least that’s what we’ll be doing! 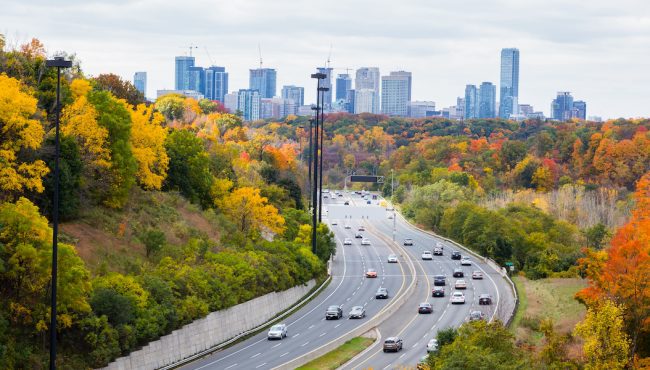 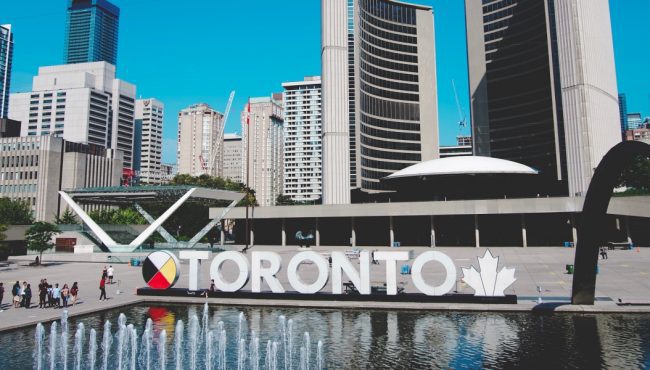