An immersive Banksy exhibit is making its debut in Ontario this month, although Toronto is not one of its stops.
Banksy 360°: The World’s Most Elusive Street Artist is an unauthorized immersive exhibit and you can catch it in two cities in July.

Of course, the English stencil artist & political activist, Banksy’s identity remains a mystery, hence the title of the exhibit. And this unauthorized event is created in collaboration with Bristol, England-based author Marc Leverton, according to the event website, which adds that “Marc wrote the book Banksy: Myths and Legends and is a Senior Lecturer at Bath Spa University.”

The exhibit itself will not include any Banksy original art.

Recent Posts:
You can float in a natural ‘bathtub’ on this secluded Ontario island
There’s a tropical rum shack with a huge colourful patio on Toronto Islands

“Banksy 360° debuts a brand new imaginative and immersive art experience. Using cutting-edge projection technology crafted by renowned audiovisual designers, Banksy 360° creates an engaging journey into the work of one of the world’s most notorious graffiti artists,” states the event description. “See over 50 of Banksy’s works come alive across multi-media surfaces, and every detail is maximized allowing participants to be surrounded by moving images of the artist’s work and influences.”

Almost all Banksy exhibitions in recent years have been “unauthorized.” On Banksy’s official website, the artists notes “Members of the public should be aware there has been a recent spate of Banksy exhibitions none of which are consensual. They‘ve been organised entirely without the artist’s knowledge or involvement. Please treat them accordingly.”

For those who want to check out Banksy 360°: The World’s Most Elusive Street Artist, it will be taking place at the Niagara Falls Convention Centre in Niagara Falls starting on July 21 until September 3rd. The exhibit will also be opening in Ottawa on July 20 at Aberdeen Pavilion, and there it looks like it is running until the first week of October.

For fans of Banksy, this could be worth the road trip from Toronto! 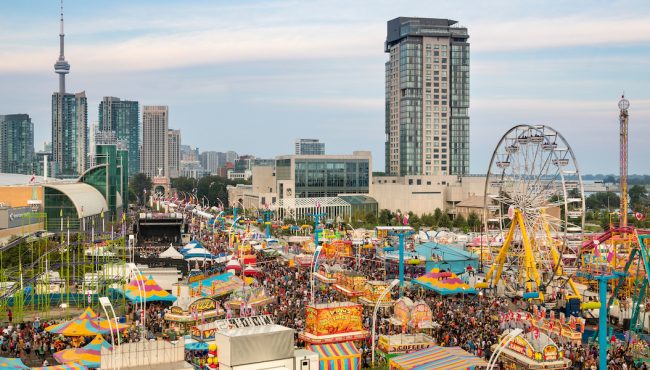 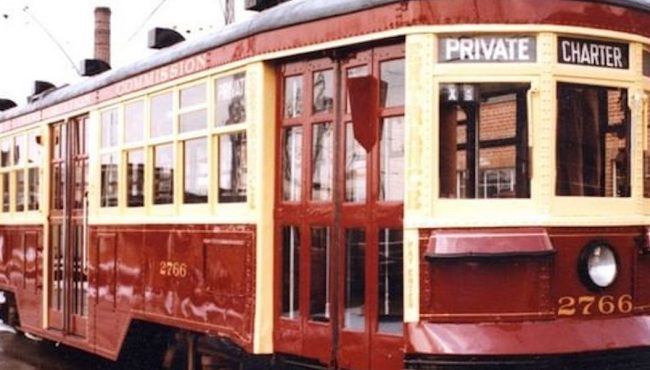 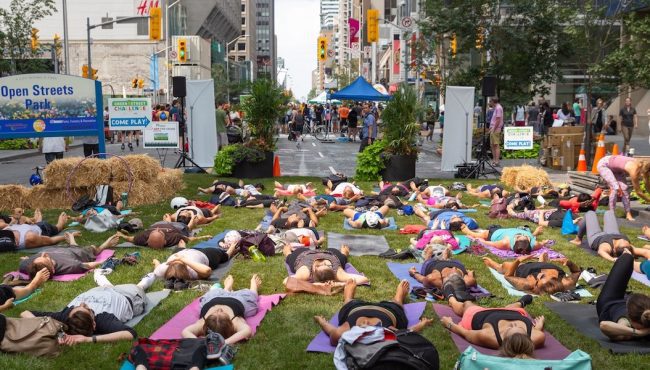