The Amtrak Cascades train is one of the best and most beautiful ways to visit Vancouver, BC. Like many other international travel services, it has been out of service during the pandemic, in fact, the train hasn’t run since March 2020. That’s all changing this fall because the Amtrak Cascades Seattle to Vancouver, BC, service is officially returning.

Originally, Amtrak Cascades made an announcement stating that they would return service at an unspecified date this past spring. They then announced that there will be no train service to Canada until late 2022. And now, it looks like things are running ahead of schedule.

Recent Posts:
Seattle just ranked as having one of the highest costs of living in the world
The Seattle Waterfront Overlook Walk project has begun & here’s a first look

SERVICE TO CANADA RESUMES IN SEPTEMBER:
WSDOT & ODOT are pleased to share that train service to all cities north of Seattle including Vancouver, BC, now resumes in September 2022. Earlier plans called for a December return to Canada, but Amtrak was able to advance the schedule. pic.twitter.com/nKmvCfJZoj

According to Amtrak, the train service will resume at an unspecified date this September. Hopefully that does actually happen, the original delay in resuming service was due to staffing shortages. So keep your fingers crossed and get ready to ride one of Washington’s favorite trains once again.

You can learn more and view ticket options at the Amtrak Cascades website. Happy travels! 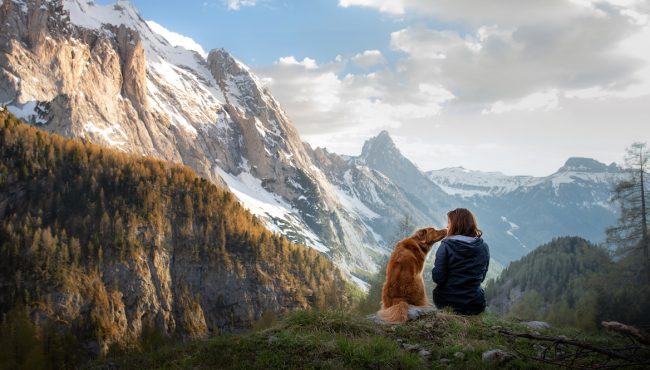 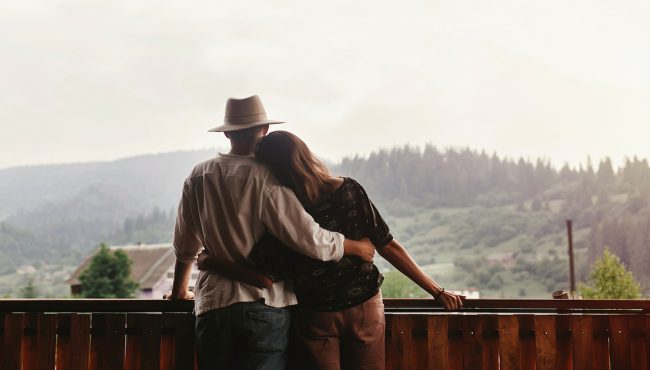 15 of the most romantic Airbnbs you can find near Seattle 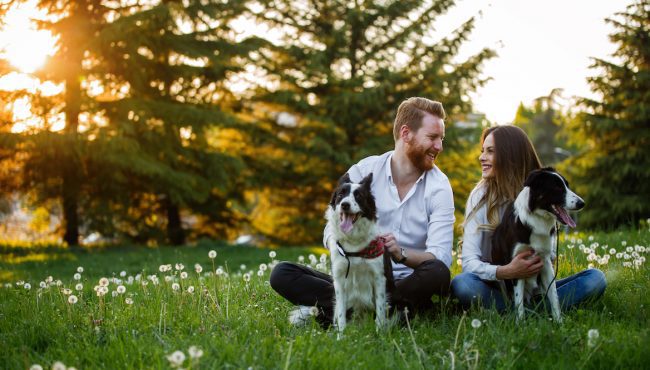 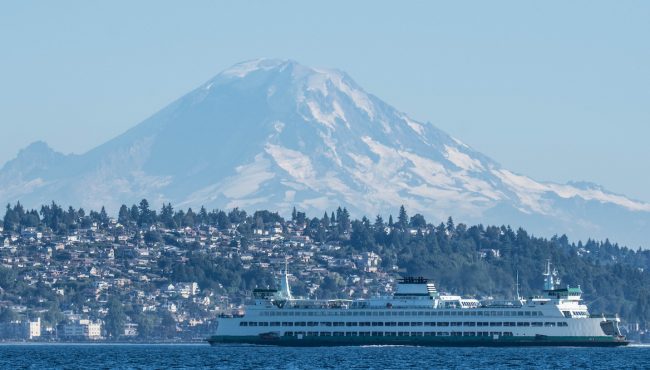