The mountains are calling, and we must go...

And wouldn’t you know it- the two Alberta spots that made that list are also featured on this one! Turns out, Banff National Park and Jasper National aren’t just a top spot for the country, but the entire world. Things get even more impressive when you see what kind of company they landed in…

Related Posts:
A Jamaican bobsled team is going back to the Olympics and they need your help
This Alberta ski resort was just named the best in all of Canada

So, no more teasing, here’s the top 15 off the list, according to Tripadvisor:

So, not only were these two Alberta parks on the list of the Top Destinations in the World for Outdoor Enthusiasts, but they also beat out one of the most iconic destinations in America- the Grand Canyon.

Excuse us if we walk around with a little bit of a chip on our shoulders for the next few days. It’s just nice getting reminded that Alberta’s natural beauty isn’t just beloved by locals, but the entire world. 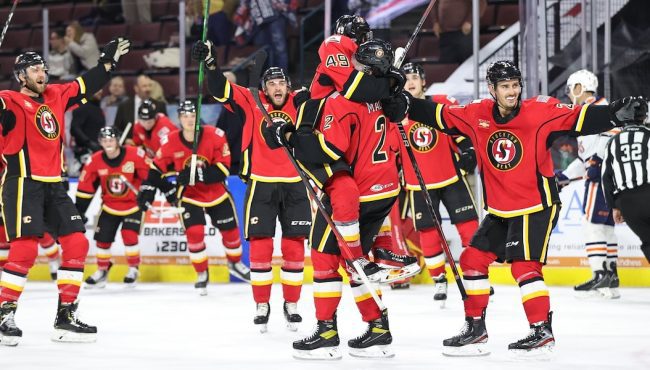 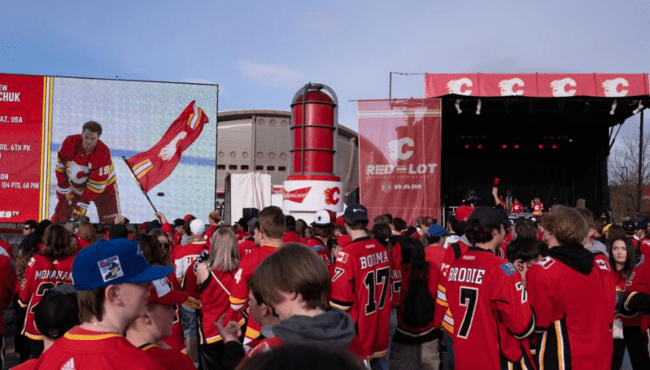