22-year old Cree starlet, Wapanatâhk, was born in Fort McMurray, AB and has been featured in several short films including The Turning Point and Swansong. More recently, though, she has actually proven herself to be far more than just a successful actress.

In 2018 she also wrote, produced and directed the grant-winning short film Napes Kasêkipatwât / The Boy And The Braid.

Unfortunately, as of right now, there is no set release date for Disney’s reimagined version of the controversial classic. In fact, we’re not even sure that they’re done casting yet. We’re also not sure of whether or not the company will premiere this live-action Peter Pan in theatres or on a streaming platform.

What we do know, is that Alyssa is definitely going to do her family, friends and Alberta proud!

We’ll be watching and waiting for this one! Honestly, it’s about freaking time we got a respectful Disney version of the film that could have actually been pretty magical… if it wasn’t – ya’ know, incredibly incorrect…  don’t you guys think? 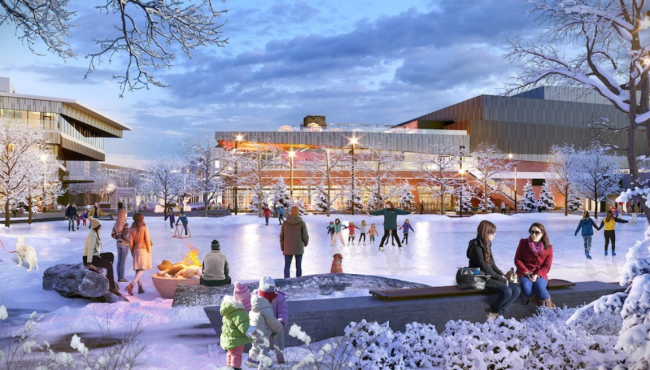 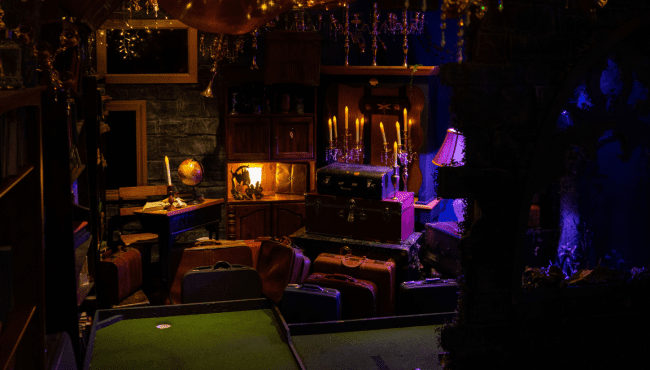