A refuge for tired Alberta hikers, the iconic Abbot Pass Hut was built by hand in 1922 by a group of Swiss mountain guides. Since then, it’s become a beloved landmark, a historical site and now a point of contention – because, according to Parks Canada, this spring will be its last as erosion and rockfall have taken their toll.

“Like a number of historic places, the Abbot Pass Refuge Cabin Historic Site (Abbot Pass Hut) has been negatively impacted by the effects of climate change,” they wrote in a statement.

Recent Posts
10 of the best cheap and free things to do in Vancouver this March
Try over 100 wines, beers, ciders and more at The Big Taste in Seattle this month

“Slope erosion and glacial recession have caused structural damage to the hut despite extensive stabilization efforts and interventions made to preserve the refuge in its location. As a result, Parks Canada has made the difficult decision to dismantle and substantially remove the Abbot Pass Hut in spring 2022.”

A “safety risk,” Abbot Pass will be just shy of its 100th birthday but Parks Canada isn’t taking any risks – and honestly, we get it.

Sad to hear this. Glad we got to experience it. pic.twitter.com/cU6A3x12Pg

It’s a loss. With the Victoria glacier melting more and more, the ridge will just keep crumbling as the the glacial support disappears.

I was lucky to visit Abbot Pass Hut on two occasions.

It’s a special place, perched on the Alberta-B.C. border, the boundary between Banff and Yoho national parks.

The 2nd-highest habitable structure in Canada, it has sheltered visitors for a century.

This is quite a loss. pic.twitter.com/pggr2JLBjf

Note the role of #climatechange in the sad demise of this hut. Working at Lake O’Hara, I got the opportunity to spend several amazing nights up at Abbot Pass, and climb the surrounding peaks. Downwasting of the glacier below the hut likely helped destabilize the slope. https://t.co/nn1WVe2VWx

While this place is incredibly cool, the area has become increasingly dangerous. The last thing anyone wants is for someone to get hurt way up in the mountains along the Alberta BC border where calling for help can be tough.

As of right now, a demolition plan has yet to be worked out but it’ll only be a matter of time until the entire building is dismantled.

Whether you’ve been or hadn’t made your way up there yet, bid your goodbyes, folks. But please, do it from afar and stay safe. Alberta will miss you, Abbot Pass Hut, thanks for standing strong for as long as you did – it’s really been a slice. 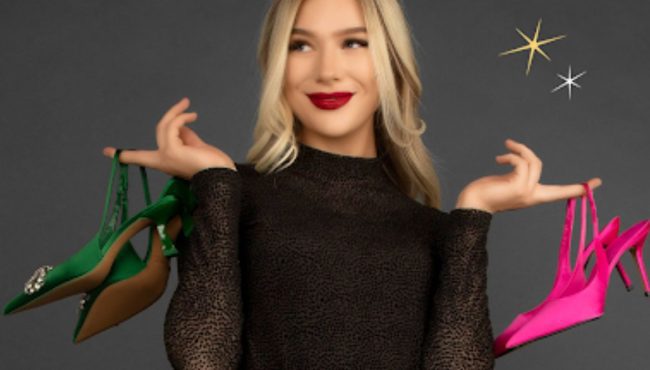