Hoping to save some money for the true start of spring? Don’t worry friends, we’re right there with you. So, we’ve rounded up some of the best cheap and free things to do in Vancouver this March. After all, fun on a budget is easily had in this city, you just gotta know where to look.

Here are the best cheap and free things to do in Vancouver this March.

Can’t wait to breathe some fresh air once more? You’ll be happy to know that both the UBC Botanical Garden and the Nitobe Memorial Garden (also at UBC) are offering admission by donation for the entire month. It’s a full day of fresh fun, and for free!

When: Open throughout March
Where: Locations around UBC
Cost: Admission by donation

Check out some cherry blossoms

Of course, March is (usually) when the cherry blossoms come out to play in Vancouver. And while the actual Cherry Blossom Fest isn’t until April, that won’t stop us from recommending a little early-season hunting one weekend.

When: Depends when they bloom!
Where: All around Vancouver
Cost: Free

Finally, those hoping to hang on to winter can do so here! Originally slated to close in February, the Shipyards Skate Plaza in North has extended its season by an extra month, and that means even more opportunities to enjoy the views from its waterfront setting.

When: Open throughout the week
Where: 125 Victory Ship Way, North Vancouver
Cost: Free to access

Speaking on a waterfront setting, this cultured neighbour of the Shipyards has a new exhibition arriving in March! Opening on the 11th, Cloud Album focuses on the development of taking photos of clouds, literally.

Meanwhile, the CAG has got not one, but two exhibitions that will be open all month long. If you’re craving a high-concept afternoon, then a trip here is sure to leave you feeling that much better.

And finally, the big dog of the city’s art scene is still offering admission-by-donation every Tuesday! Our advice? Try and get there early, and time it so you catch the first few days of the latest exhibition to arrive there.

When: Tuesdays throughout March
Where: 750 Hornby Street
Cost: Varies

After going virtual for a bit there, CelticFest is back to in-person events in the city! The celebrations include everything from live music to food options to dance showcases, and in short, you’ll be having fun no matter what you pick.

When: March 16th to 20th
Where: Locations around Vancouver
Cost: Varies

On that note, maybe you need to clean your apartment’s spiritual energy with some new healing crystals or whatever. We’ll be honest and say we’re more about the aesthetics here- we’ll be darned if a cool rock sitting in a plant or on our bookshelf doesn’t add to the vibe.

That’s what we have in mind for the free and cheap things to do in Vancouver this March, folks! Go have some frugal fun out there for us, will ya? 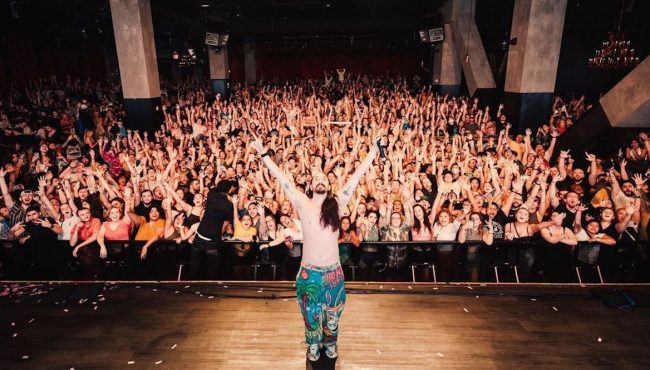 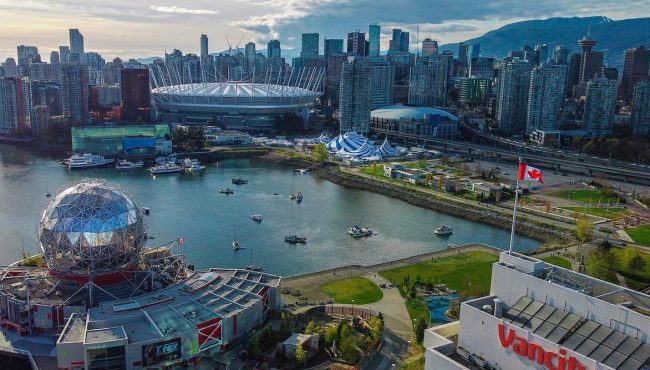 10 great ways to spend Victoria Day in and around Vancouver 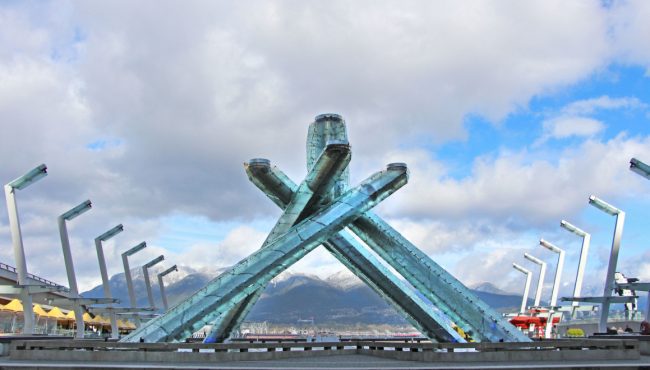 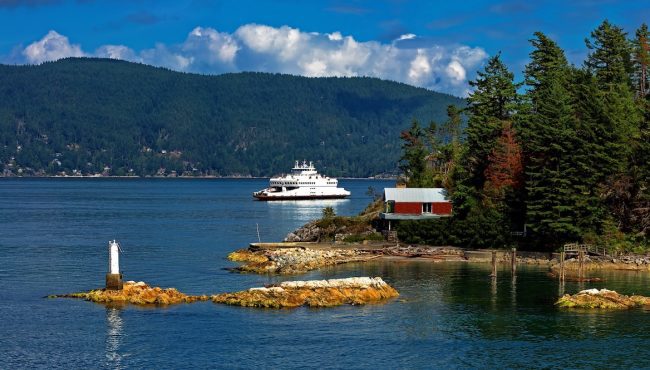 Day tripper: Here are 10 amazing day trips you can take from Vancouver this summer