A three-day festival of movies, music, and food hits the Beltline next month

After Stampede has come and gone, there’s really nothing better than spending the rest of the summer lounging in a park listening to live music. This year, despite having to take a few safety precautions, some of Calgary’s favourite festivals will be back to showcase local artists in every genre in every medium. One of these highly anticipated events? Sled Island, which has reimagined its annual programming to better fit the changing times.

From August 19th until the 21st, guests can enjoy everything from pre-recorded video content filmed and produced by local and international artists, film screenings and special guest appearances all in one place in addition to indulging in snacks courtesy of Calgary’s Via Convenience and beer from Eighty-Eighty Brewing.

Each and every one of these previously-recorded performances is said to be incredibly exciting – defying every pre-conceived notion that you may have about “old live” performances.

From wild concepts to unique locations, artists including DRI HIEV, Slut Prophet, TeaFannie, Suglacier, Amy Nelson, Hairnet and Bug Incision were given resources to create a dream sequence-like video to be shown during the event and as part of a future series organizers are creating that will include a collection of Calgary’s best under-heard talent.

Camp Sled will also feature a variety of full-length and short films by Sun Ra Arkestra, SANSFUCCS’ (just to name a few) and as promised, live performances by Samantha Savage Smith, Bebe Buckskin, Aladean Kheroufi, Indigo Rose and Uyemi – as well as one secret guest who will be announced at the end of July.

If you’re interested in attending, seating will be arranged by tables of four and can be purchased for $60 each starting July 23rd when they go on sale at noon!

Calgary is open for the summer folks, don’t let it pass you by. Maybe we’ll see you out there! 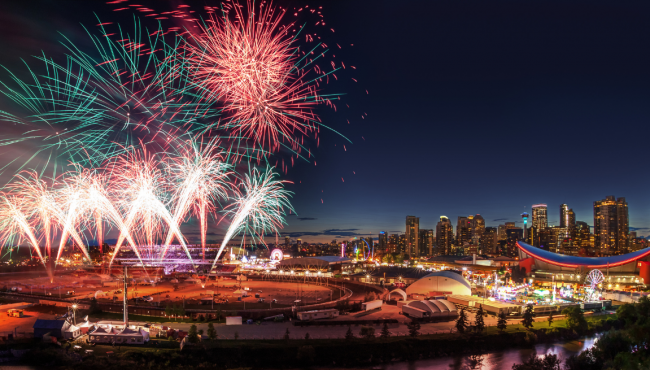 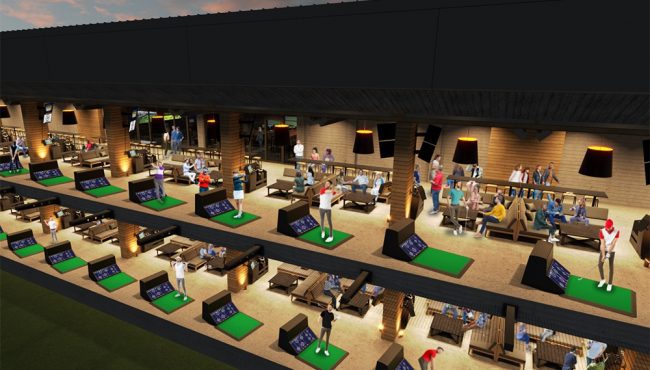 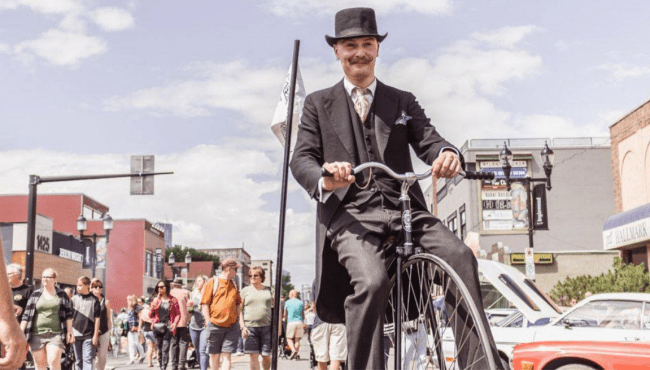 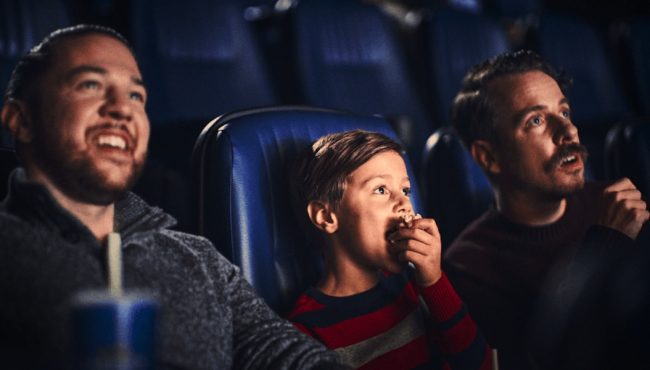 You can watch family movies at Cineplex for $2.99 every weekend this month