On Wednesday afternoon, the BC RCMP put out a press release saying they had recovered a tiny home in the Lillooet area,…

On Wednesday afternoon, the BC RCMP put out a press release saying they had recovered a tiny home in the Lillooet area, and suspect it was stolen from a private property about an hour away. The home was found alongside other items reported stolen from the property. Here’s a quick rundown.

On December 28th, the 8′ x 17′ home was reported stolen (and boy, were they probably pretty surprised about the theft). Initial searches came up clueless, but a tip on New Year’s Eve led to the initial search when they found the home. Turns out, the suspect had been trying the sell it. The suspect was brought in for questioning but released pending further investigation.

Related Posts:
Canada’s first hot tub boat rentals are expanding into Vancouver & more
Vancouver has been named one of the world’s most sustainable cities 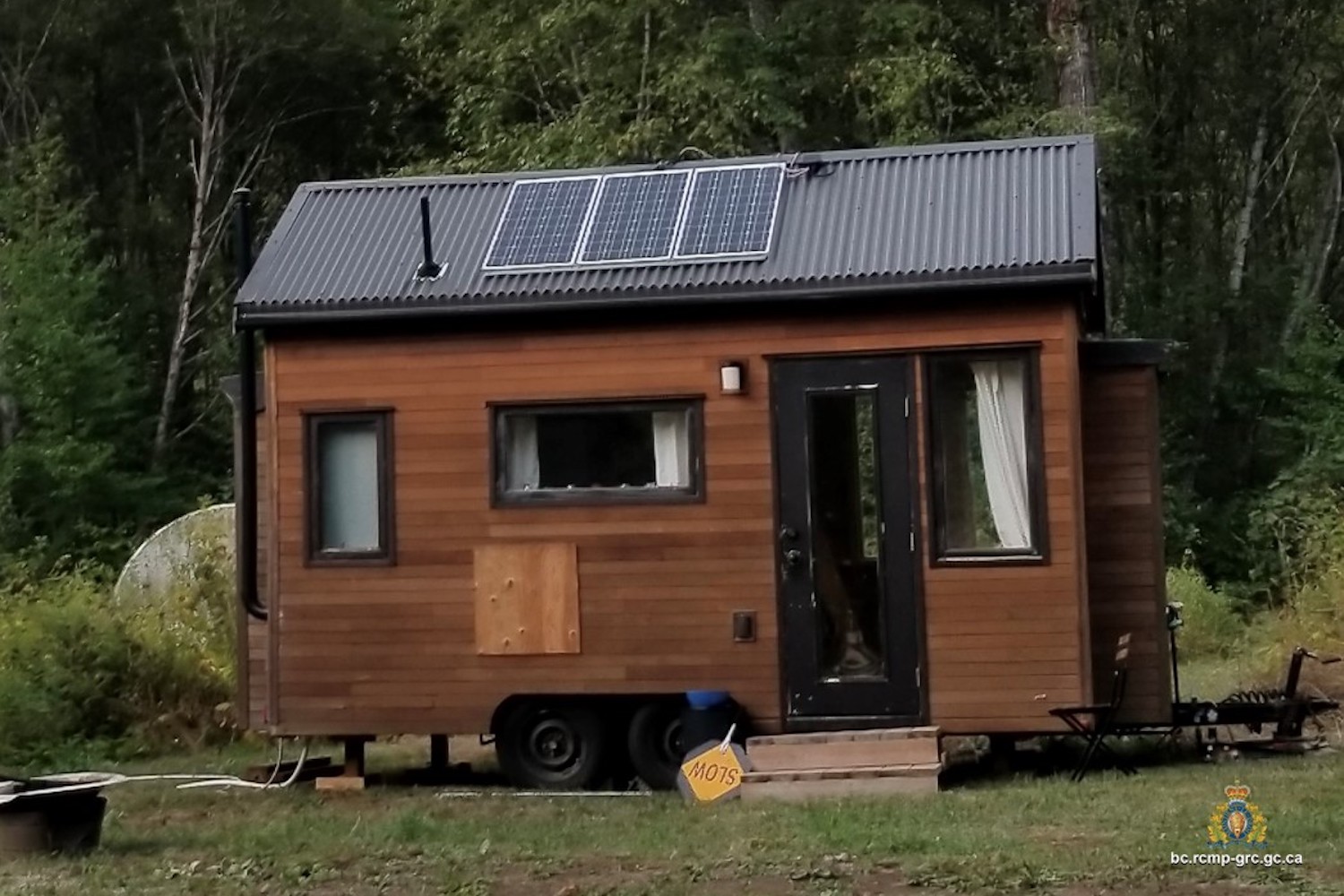 Since the home has since been recovered, we’re comfortable saying ‘what the heck?’ about it. We think of tiny homes as like these fun hip little retreats, not targets for criminals with flat-bed trucks. The sheer audacity of the theft is something to think about, that’s for sure.

As the saying goes, ‘You wouldn’t steal a car’. Downloading a house though? That’s a new level. You can check out the press release for yourself right here! 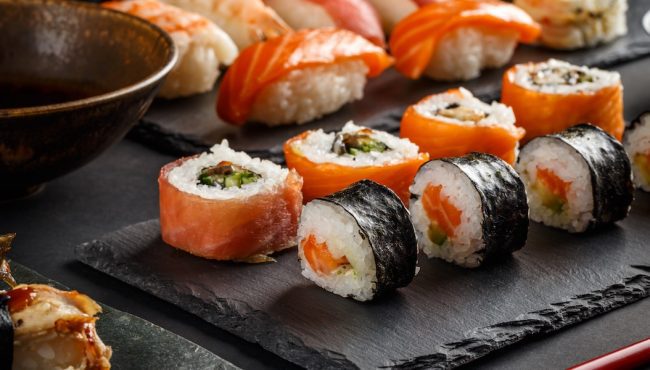 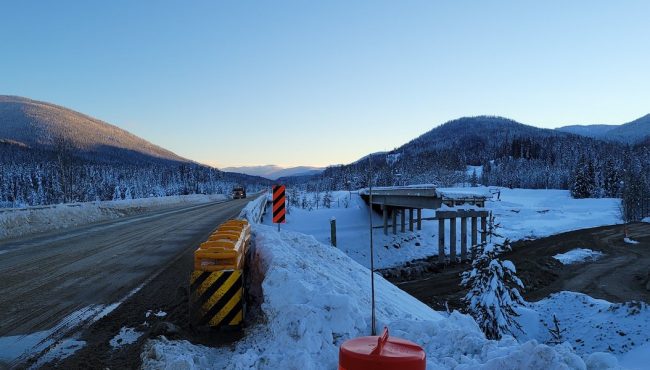