We love to dabble in some fun facts. It's how we get our Tinder dates to never talk to us again. You…

We love to dabble in some fun facts. It’s how we get our Tinder dates to never talk to us again. You just hit ’em with the “did you know that dolphins can recognize themselves in a mirror?” and they go “why do you know that and why are you telling me?” Super fun. We decided to up the ante and give you 20 fun facts about Toronto, our own beloved city. Let’s dive in!

Here are 20 fun facts about Toronto that’ll prove to your friends we live in Canada’s coolest spot. 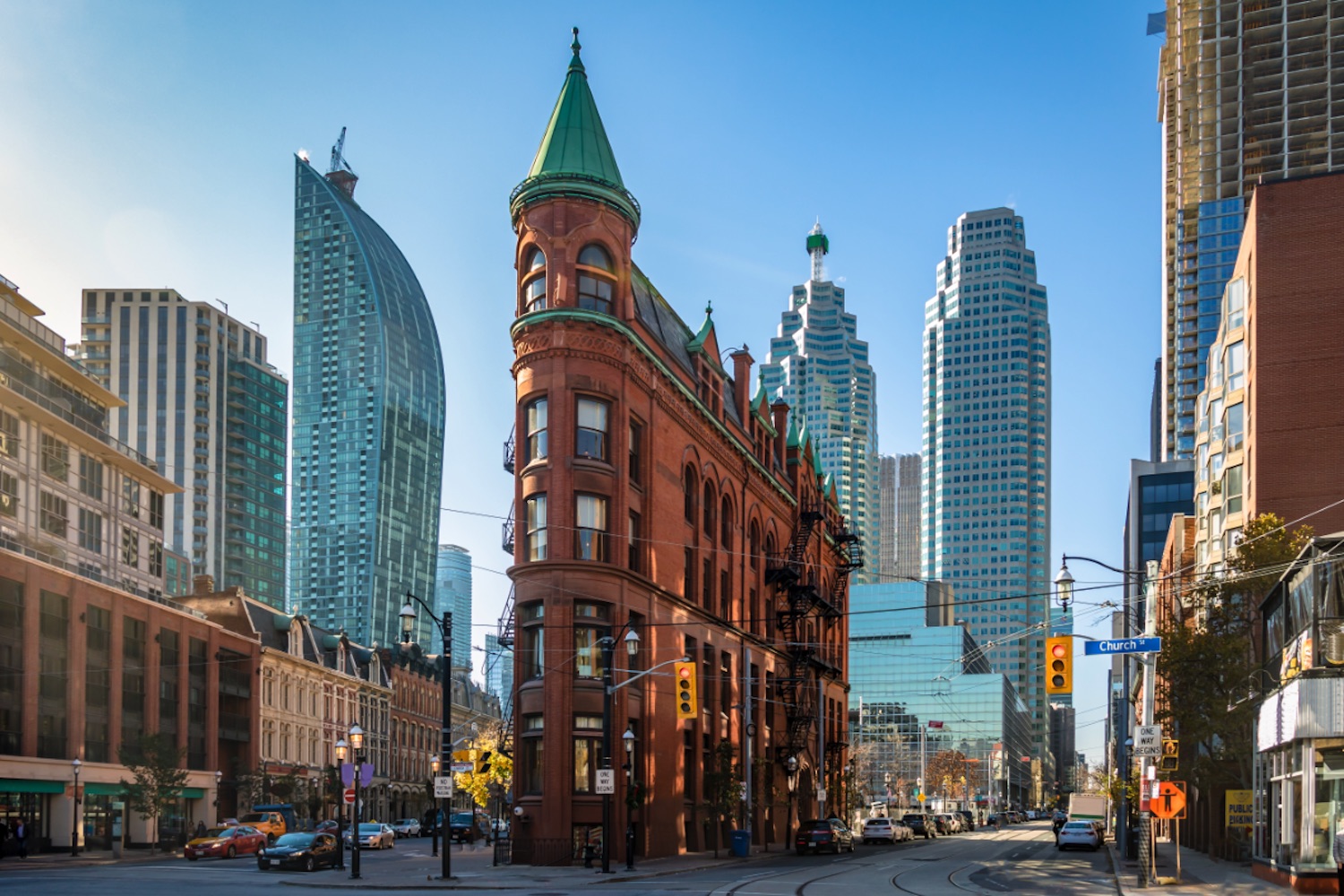 Related posts:
5 unmissable outdoor movies to catch in Toronto this month
Guide: 14 things you have to do in Toronto before summer ends 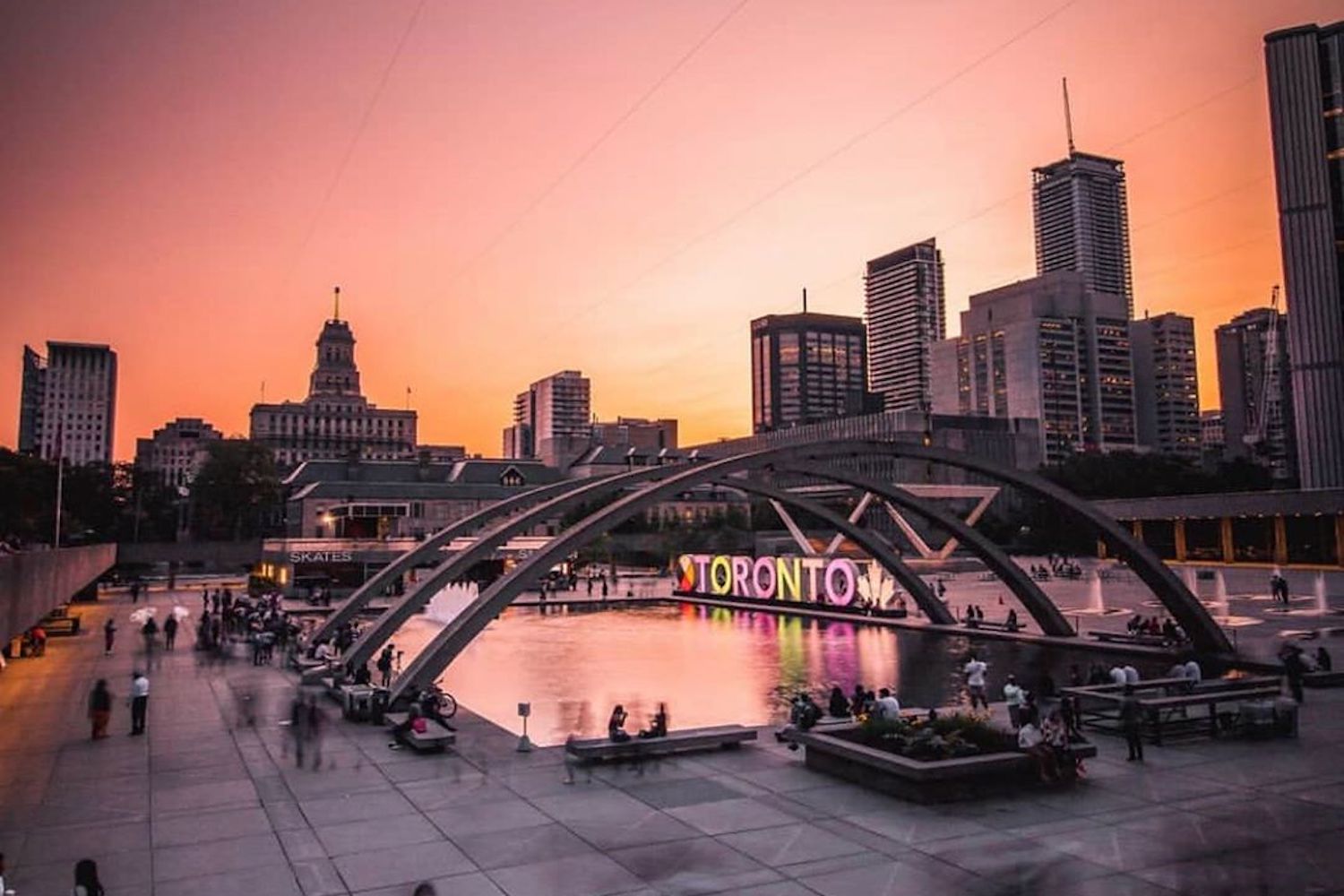 How many times did we just say “Toronto?” Way too many. Hope you enjoyed the fun facts about Toronto, Toronto! 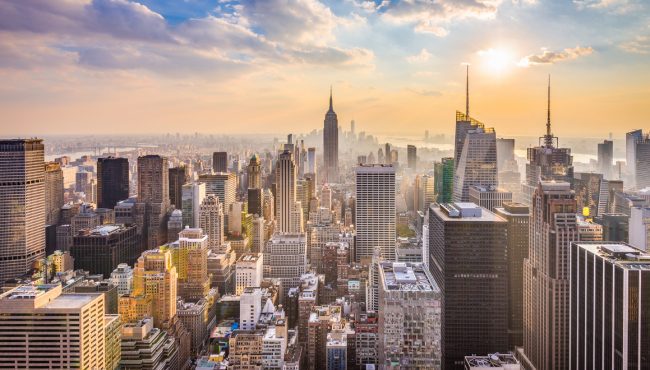