10 quick & addictive shows to watch before the great weather comes

With the weekend ahead, we’re looking forward to a little streaming marathon. What? Just 'cause the weather is nice doesn’t mean we…

Another weekend means another list of amazing series to stream. This weekend, we’re focusing on quick shows you can knock out in a matter of hours. Spring has sprung in a variety of forms across Canada, but it won’t be long before the sun is shining all the time, and staying at home streaming will be a thing of the past.

Until then, here are 10 quick shows to watch before the great weather comes.

This 5 episode Amazon Exclusive is packed with drama to keep you hooked. It follows the stories of three young men in the 1980s as they deal with a virus that most of the world was ignoring at the time. It’s definitely got some heart-wrenching moments though, so sit down for this one with tissues in hand.

This Irish masterpiece dropped last year and quickly took the world by storm. It’s based on the best-selling novel by Sally Rooney and it follows two young adults through their roller coaster love story. The whole thing is only 12 episodes, so you can knock it out in a weekend (if you’re dedicated).

Where: Find it on CBC Gem. 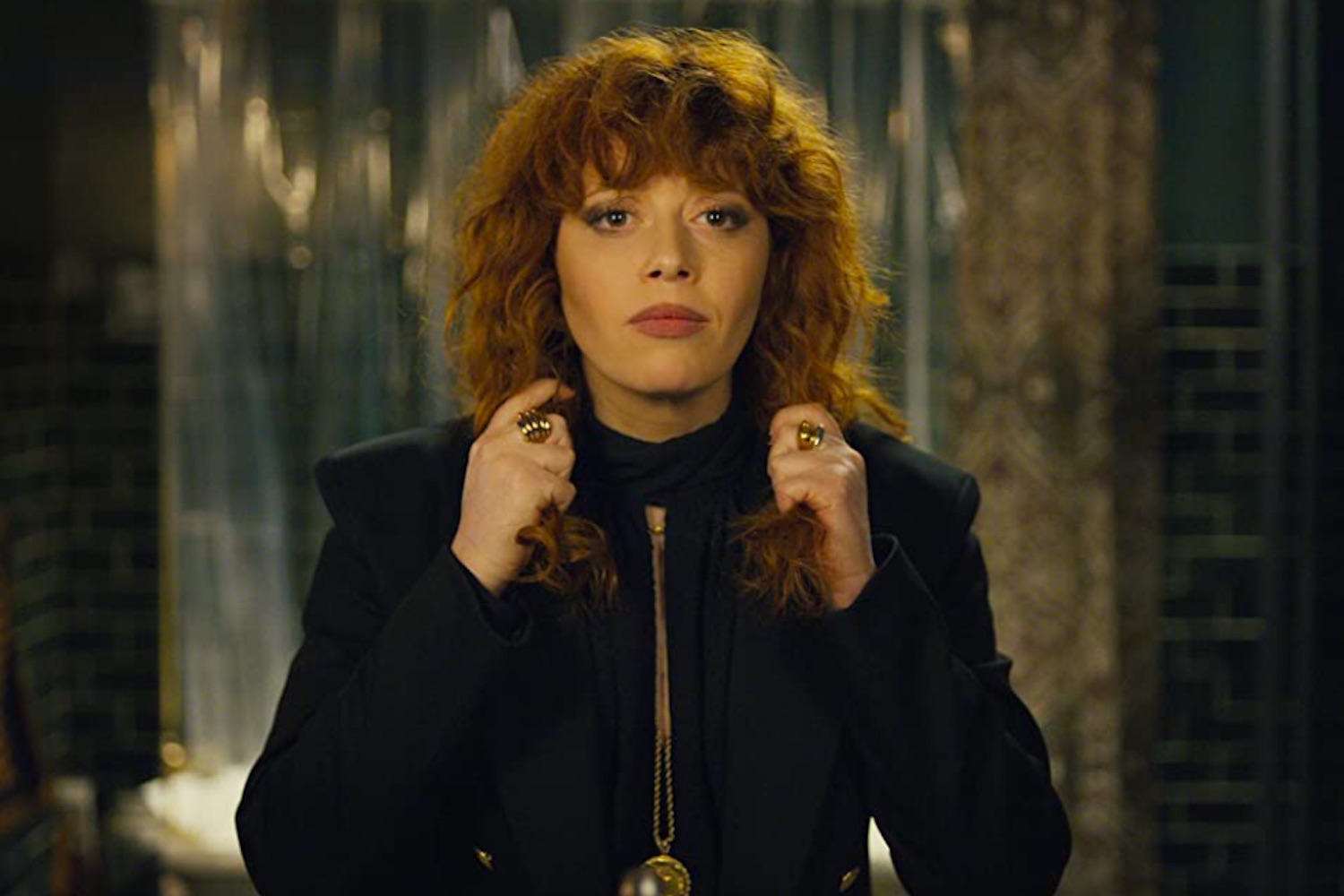 Catch Orange Is the New Black star Natasha Lyonne as she stars in a cynical, offbeat comedy about a woman stuck repeating the same day over and over again. The series was just renewed for a second season, but the first is an easy watch you’ll get through in a breeze.

Reese Witherspoon and Kerry Washington steal the show in this mini-series hit. The Hollywood icons play two moms in very different living situations. The series covers topics like family dynamics, race, and class differences. This one’s quite the moving piece. Oh, and all that drama is packed into just 8 episodes.

Where: Find it on Prime Video. 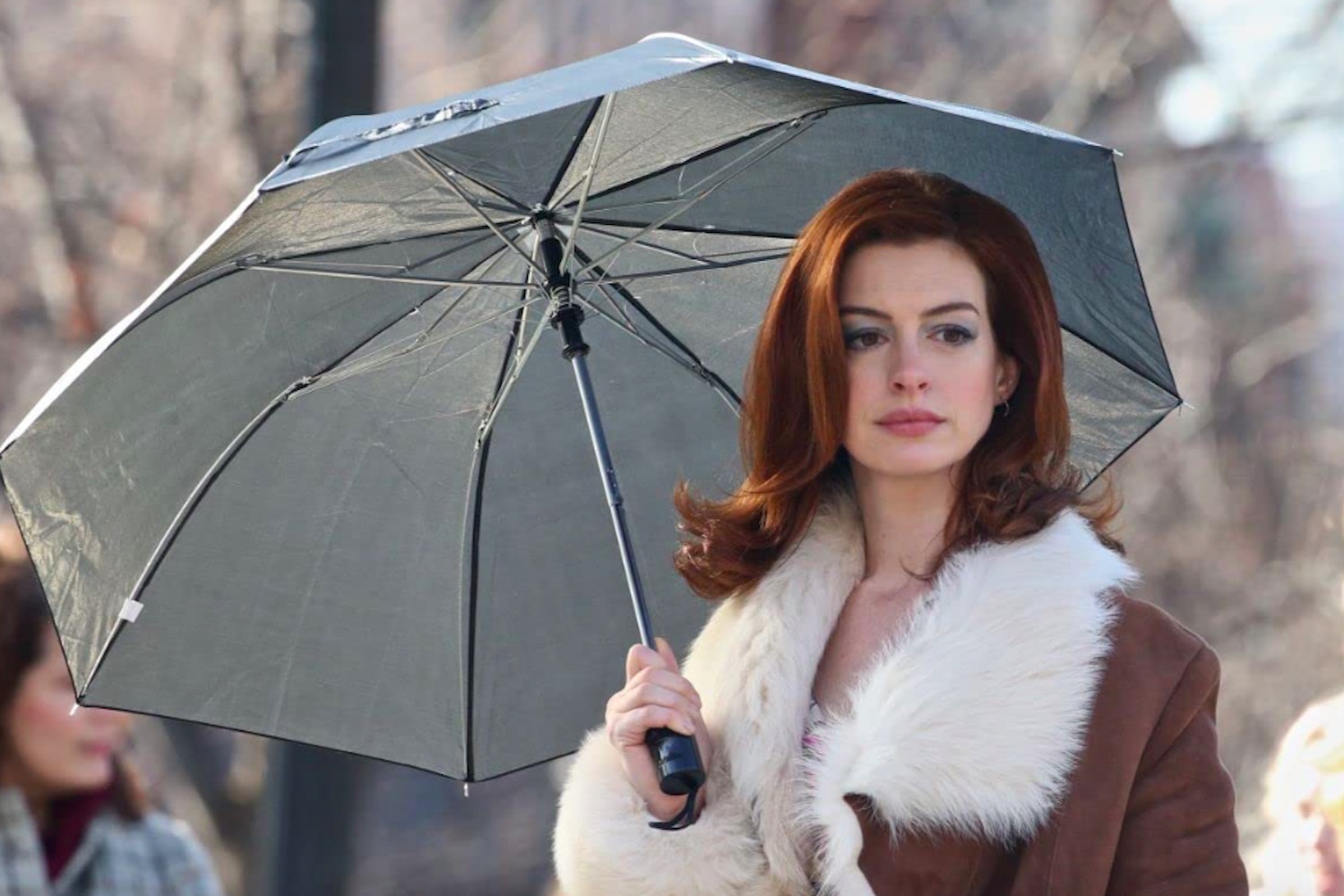 Each episode of this series is an easily digestible tale of, you guessed it, modern love. You’ll catch fan favourites like Dev Patel, Anne Hathaway, Tina Fey, and more. Fun fact- the show is based on real-life personal essays in the New York Times column of the same name. There are 8 episodes available for easy binging.

If you’re interested in the scandalous behind-the-scenes of the world of celebs, this pick is one you won’t want to miss. Flack follows a PR tycoon as she handles the messes of her A-list clients. Oh, and the messes of her own life as well. There are only 6 episodes on Amazon Prime right now, with 6 more in season two on the way.

Al Pacino takes over your screen in this Amazon Original pick. Watch as he, alongside Logan Lerman and more, go on a revenge-plot adventure to hunt down Nazis. The show has a strong stylistic feel to it. Plus, who can say no to Pacino? There are just 10 episodes of this awesome pick.

If you haven’t yet watched this incredible series, please crawl out of the rock you’re living under. The Netflix original that took over the world this year is only 7 episodes long. So whether you’re catching up with pop culture, or experience it all for the second time, this amazing show is an easy quick stream. 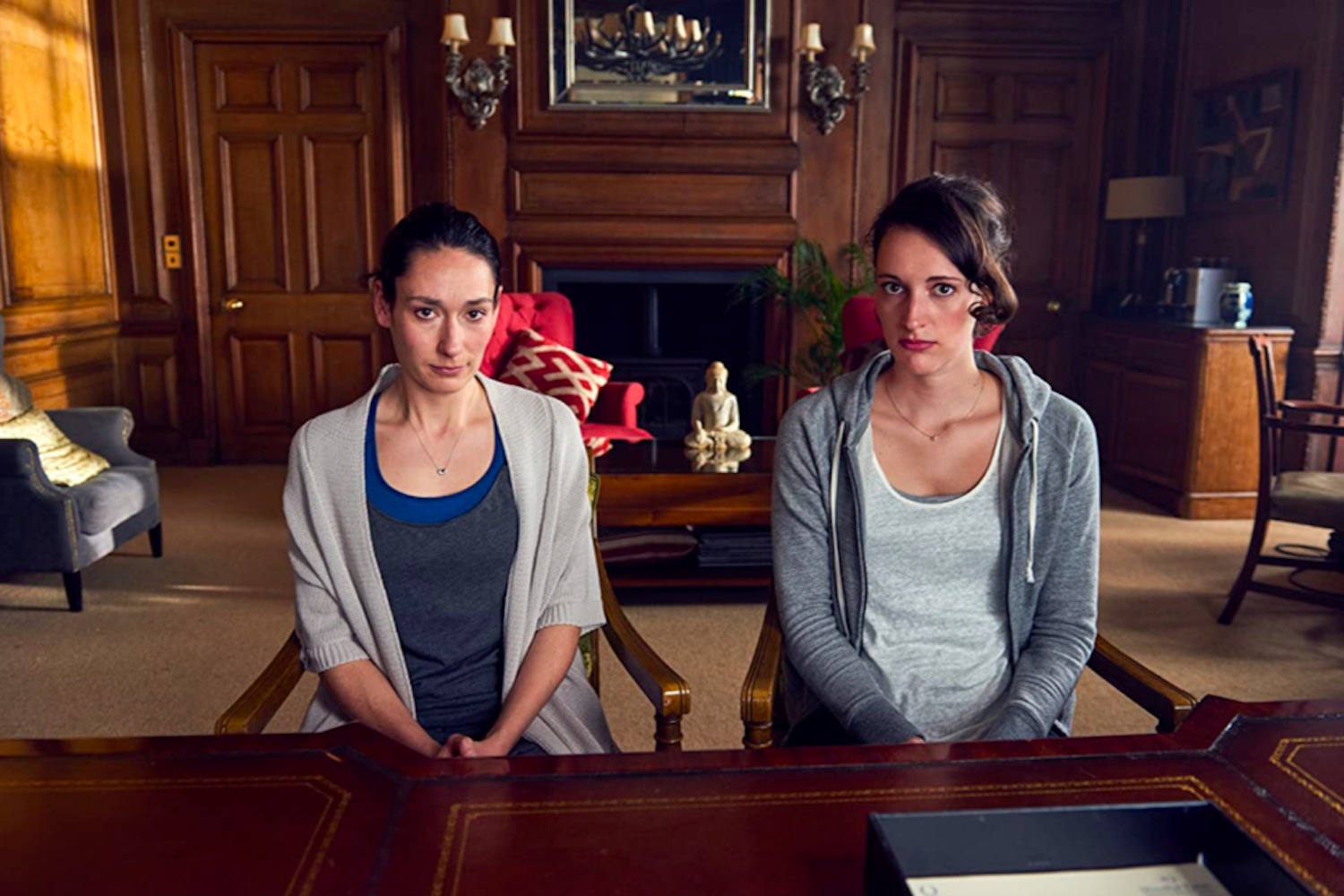 There may be two seasons of this incredible series, but we’re confident you can knock ’em both out in just a few days. Easily one of the most binge-able series of the decade (if we do say so ourselves), Fleabag might just be one of the greatest comedies ever made. You will literally laugh out loud when you stream this amazing series.

What we’d consider one of the most underrated Netflix series, this awesome pick is one that’ll leave you thinking. The premise is a group of teens who find themselves in a town completely empty of anyone else. The events that transpire have an almost Lord of the Flies vibe to them. Sadly, the show was not picked up for a second season. BUT its 10-episode first season is a great weekend watch.

So stream these awesome quick shows then close that laptop and soak up the sun! Or just load up the next series, we won’t judge.