10 of the coolest things that were invented in Seattle

When you think of Seattle there are probably a few things that come to mind. Namely coffee, tech, and music. But it turns out Seattle has given the world a lot more things than you’d imagine. So here are 10 of the coolest things that were invented in Seattle. 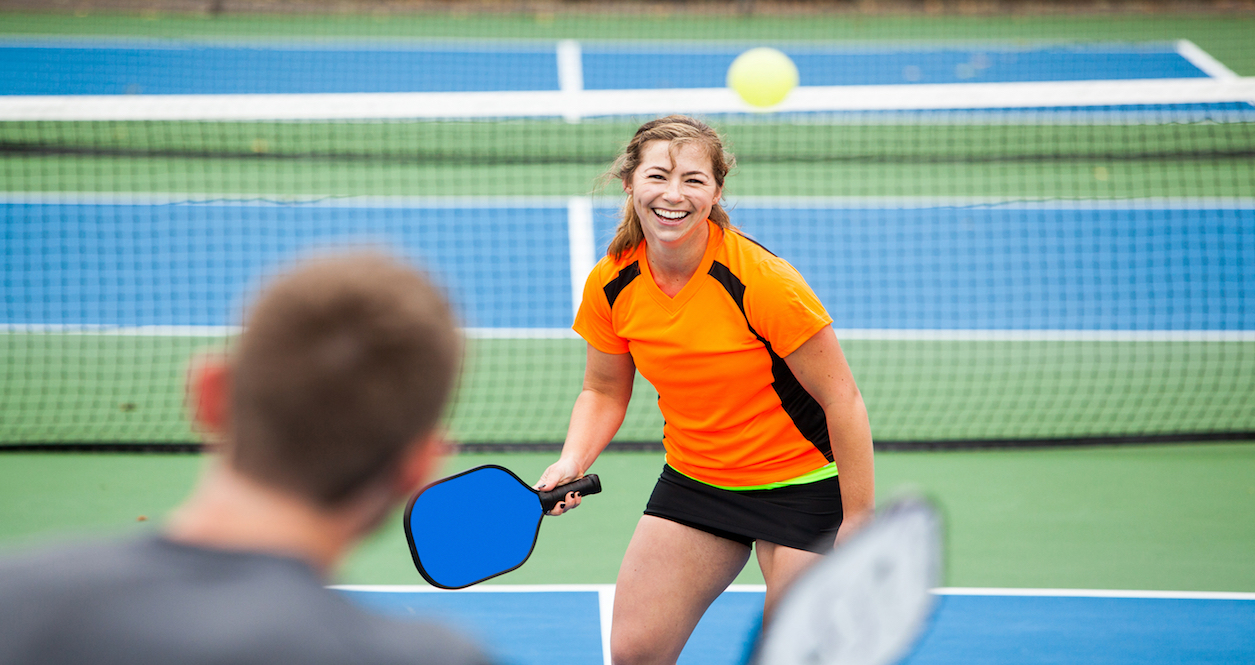 When was the last time you can remember a sport being invented? Well in 1965, Bainbridge Island friends Joel Pritchard, Bill Bell, and Barney McCallum got extra creative and ended up with the unique sport of Pickleball. If you’ve never heard of it before, it’s a combination of tennis, badminton, and ping pong. And we highly recommend playing it if you have the chance.

It’s music, it’s aesthetic, it’s a whole lot of things. Whether you like it or not, Grunge has changed the world through inspiring musicians and artists alike. And it was created right here in Seattle during the 1980s-1990s by musicians like Kurt Kobain, Eddie Vedder, Courtney Love, and more. If you don’t feel like you know a lot about the genre, this is a great excuse to visit MoPOP. 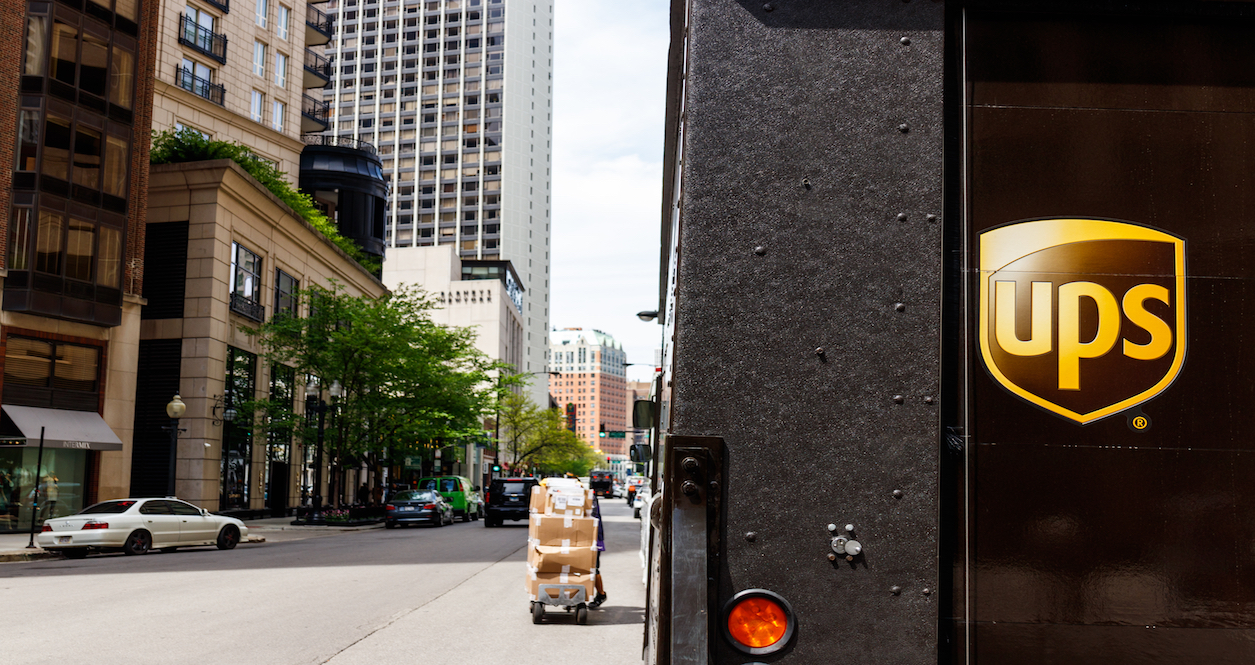 Everyone has their preferred mail carrier and we happen to be pretty fond of UPS. But that also might just be because it was created right here in Seattle. In 1907, two Seattle teenagers created a shipping service that would revolutionize the whole shipping game. Pretty nifty huh?

Who doesn’t love a good game of Pictionary? Well, now you’ll love it even more because it was invented in 1985 by Robert Angel and friends in Spokane. If you haven’t played the game in a while, let this be your sign. Because we could probably all use a brain teaser or two. 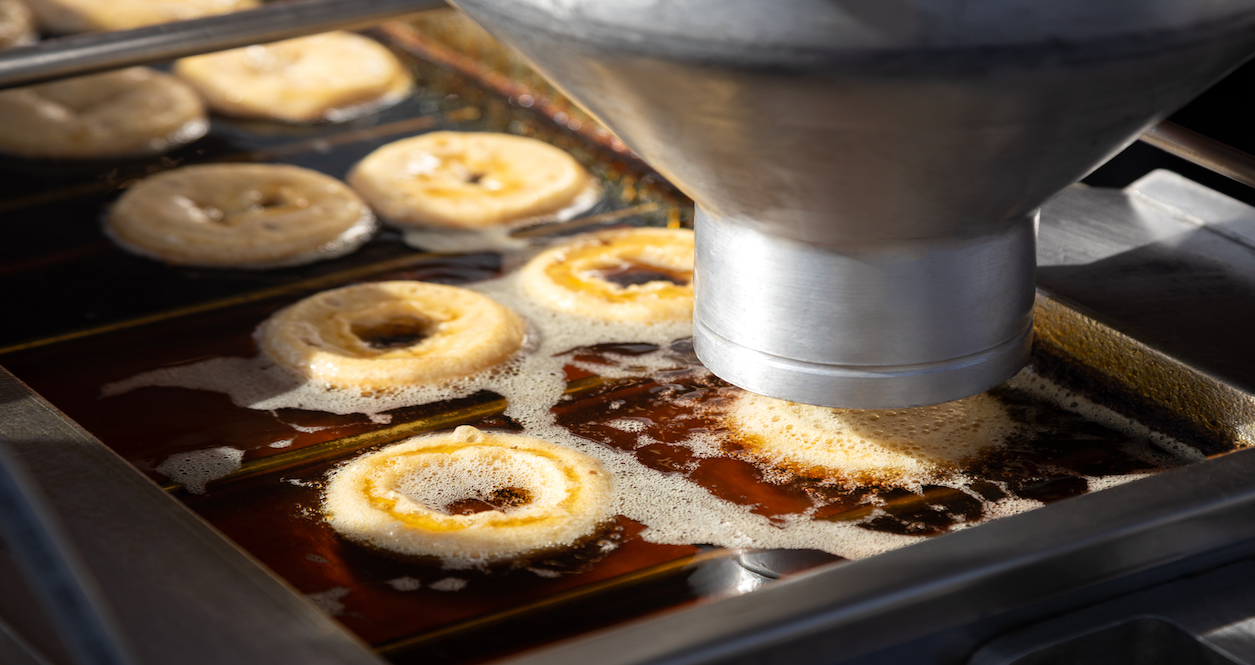 Doughnuts, you can get them pretty much everywhere these days. And that is thanks to Seattle bakery owners Thomas and Walter Belshaw’s idea to create the first automated doughnut machine in 1924. Over the years it’s gotten quite a few revisions but it led to a nationwide and also worldwide obsession with the baked good.

While shopping malls are definitely on the way out, they were once a bright, shiny, and innovative addition to society. And it turns out that in 1950, Northgate Mall was actually one of the very first shopping malls to exist in post-war America. You could kind of say it’s the grandparent of America’s mall obsession.

If you don’t know what this is, you have to see it to believe it. Because the Salmon Cannon invented in 2013 launches fish into the water (for a good reason). Basically, the device moves fish from different bodies of water that have dams in them. And don’t worry, no fish are harmed during the process, in fact, they don’t really know they’re not in water.

Nearly 50 years before Seattle became known as the place of rock, Paul Tutmarc created the first electric bass guitar. Its creation in 1936 was over a decade earlier than its more famous counterpart, the Fender Precision Bass. And if you’re really curious you can actually see one of the few remaining Audiovox 736 Bass guitars at MoPOP. 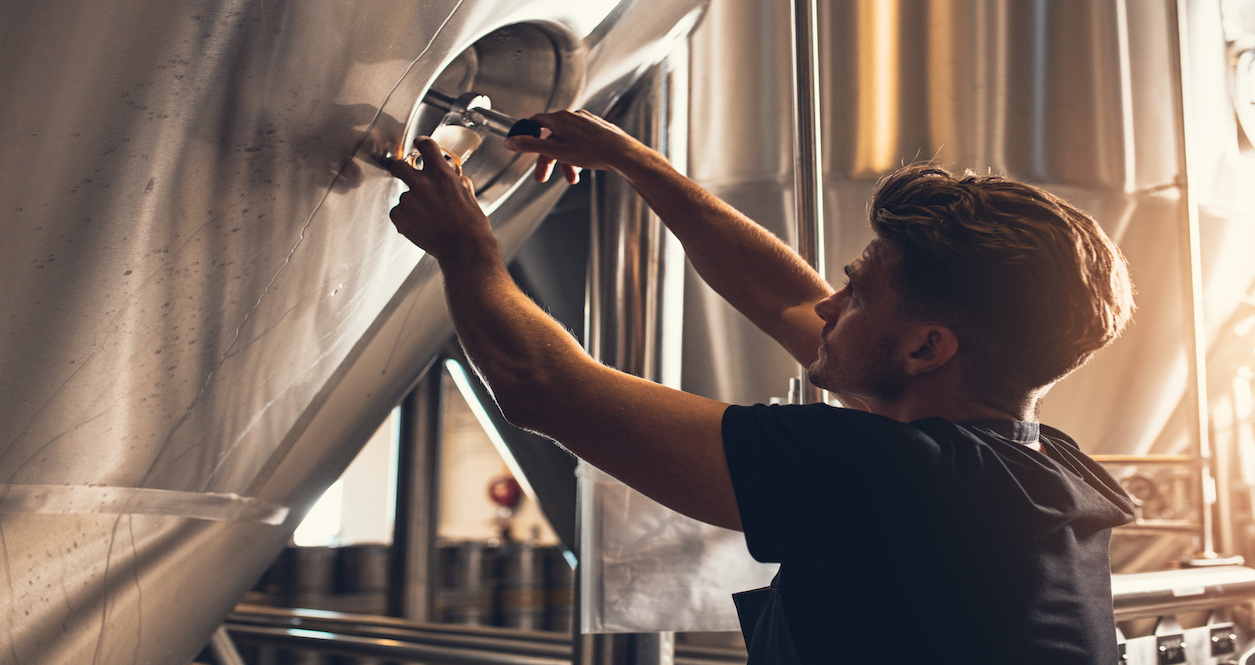 Washington, more specifically Seattle is kind of the center of the universe when it comes to craft beers. Especially because we had the first microbrewery/brewpub in the nation since Prohibition. The name of said establishment is Yakima Brewing which was opened by Bert Grant in 1982. But if you want to check out some more local brews you can always try a tour or two.

We thought we’d cap the list with a fun one that we probably all miss participating in. We’re talking about the classic wave which is done at sports games of all levels. It turns out the fan-favorite was first done by Robb Weller at a University of Washington football game in 1981. We’ll look forward to the day when we can do the wave again. 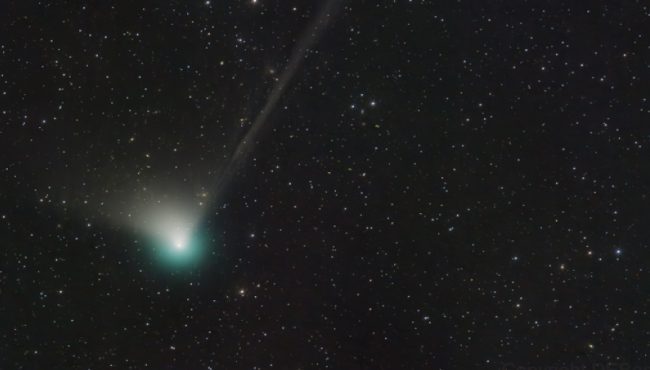 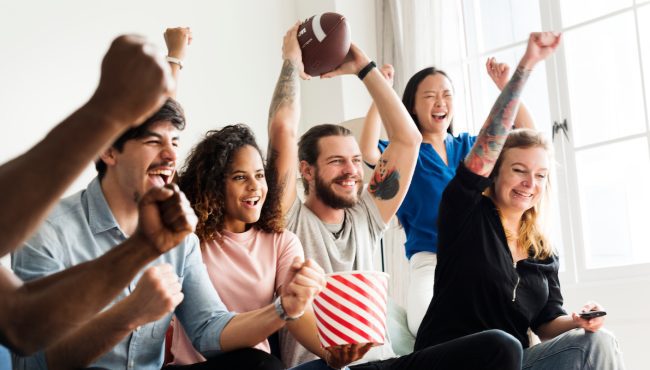 Here's how you can get paid over $1,000 to watch the Super Bowl this February 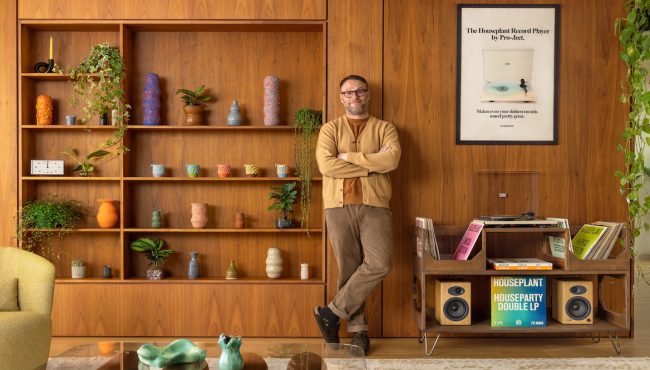 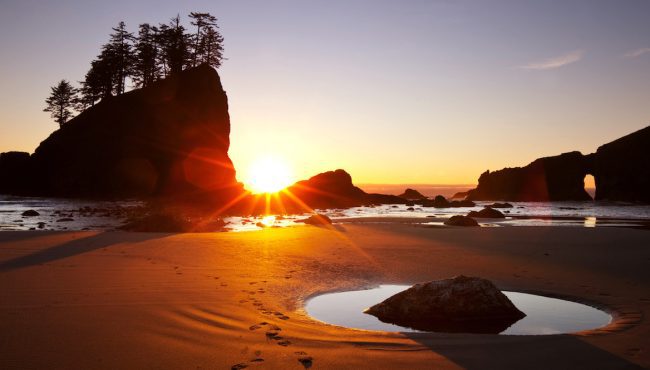 Washington State Parks is hiring for over 300 seasonal positions