Ohhhh, here we go Edmonton! Whether you like it or not, spooky season officially kicks off this week in Edmonton and around the world! We say embrace it, and enjoy all that early fall has to offer. Or, cheat a little and pick the best of them thanks to us.

Here’s our list of things to do around Edmonton this week.

The Edmonton International Film Fest returns this week! With dozens of films showing from Canada and around the world, we think you’ll find something no matter what kind of movies you’re into!

The Oilers have their first pre-season game at home this week! What’s more, they’ll be facing off against the brand new Seattle Kraken. Sure, it’s only preseason, but know what that means? With any luck, some crazy plays and cheaper than average ticket prices.

SEE IF YOU HAVE A FEAR OF HEIGHTS

Want to cap off the summer with something adventurous? This is it. The Snow Valley Aerial Park is a great option for when a walk in the River Valley just won’t cut it. After all, you really do find out new things about yourself crossing a bridge some 4 stories up in the air.

When: Open throughout September
Where: 13204 Rainbow Valley Road NW
Cost: $37+

As part of Edmonton’s ‘Downtown Spark’ project, this outdoor space features public art, seating areas made from recycled materials, and greenery to brighten up the space. The best part? There’s a rotating selection of some of Edmonton’s best food trucks.

GRIND THROUGH THE WEEK

There’s no doubt that a visit to the Grindstone Theatre is a great way to liven up any week. Over the next few days, you can enjoy everything from a comedy show to trivia night and even a little bit of karaoke. Because, who doesn’t;t want to belt out an 80s banger after a couple of drinks?

When: Events throughout the week
Where: 10019 81 Avenue
Cost: Varies per event

There’s no better time to take advantage of farmers’ markets than right now! Located throughout the city, these are a great way to support local growers and vendors. And, there’s no denying that somehow, meals made using local goods just taste that much better.

When: Open throughout September
Where: Locations around Edmonton

After years of delighting Calgary diners, the Bro’Kin Yolk has landed in Edmonton! This delicious brunch spot specializes in the more savoury sides of our favourite meal of the week, but also has more than enough options for the sweet-tooths out there.

No word of a lie, one of our favourite coffee table books ever is called Praire Gothic. If you’re trying to see the abandoned side of the prairies, we’ve rounded up some of the most stunning (and most spooky) ghost towns around Alberta, and hoo boy, do we have some great options to choose from.

CHECK OUT A HAUNTED HOUSE

Scary season is upon us! The super-popular Deadmonton Haunted House returns this week, with not one but two super scary experiences. Warped is their main attraction, and offers a twisted look at Area 51, while Dusk is an outdoor experience inspired by a New Orleans cemetery haunt.

HEAD TO THE THEATRE

Feeling a little more culture this week? You’ll be happy to know that a new show is on at the Citadel Theatre! The Garneau Block is an adaptation of the book written by Todd Babbiak, and is a look at the ‘knowable citizens’ of the city told through various stories.

When: Showtimes throughout the week
Where: 9828 101 A Avenue
Cost: Varies

That’s what we’ve got in mind for this week, Edmonton! Have fun and stay safe out there. 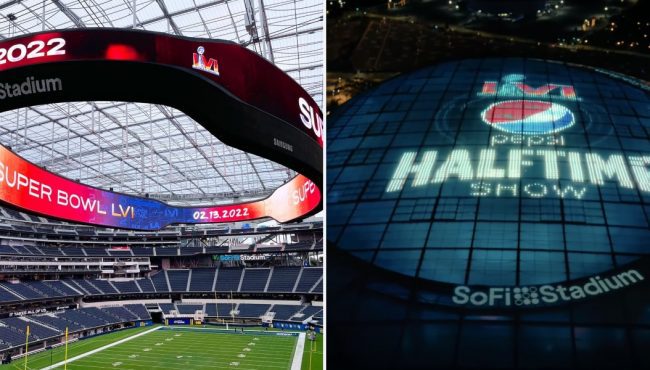 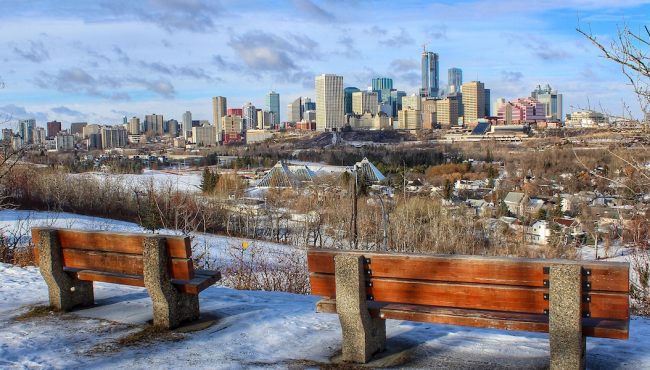 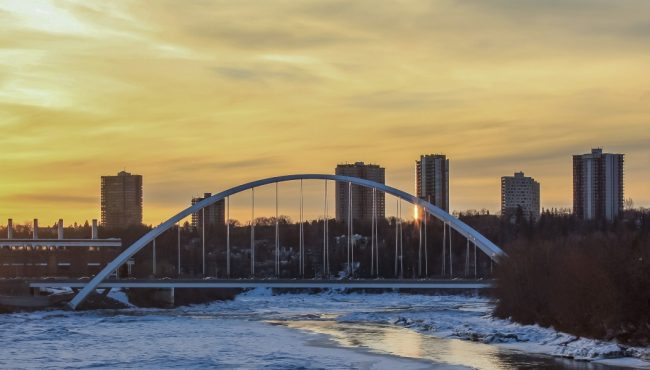 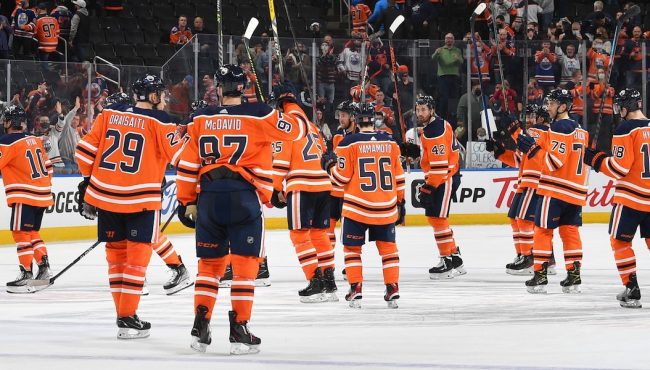