We all know that Toronto is the greatest city in the world. But did you know that on top of being *fabulous*…

We all know that Toronto is the greatest city in the world. What? We’re not biased… Okay, okay, we’re super biased. But that doesn’t make it any less true! But did you know that on top of being *fabulous* there’s also some crazy weird facts out there about our city? Yeah, it turns out we’ve got some wild history and a ton of little info gems just waiting to be discovered! Well, lucky for you, we went and discovered some.

Here are 10 facts about Toronto we bet you didn’t know already.

YORKVILLE WAS ONCE A CEMETERY

If you’ve stopped by this high-end area of Toronto recently, this weird fact might be hard to believe. What is now one of the boujiest shopping spots of the city used to be a cemetery! It was in the 1850s, so it was a pretty long time ago. But still, that’s pretty spooky! And the eeriest part? Apparently, during construction bodies are still known to show up today. Yup. Sorry if we just ruined your next shopping trip there…

TORONTO PARTICIPATES IN THE MOST MAJOR SPORTS LEAGUES

YOU CAN TOUR THE TORONTO SEWAGE SYSTEM

Okay, this might seem gross but it’s actually kinda cool. Underneath Toronto lies a network of wide, well-planned, and elaborate tunnels that seriously look like they’re right out of a movie. And you can take a tour of them! You’ll feel like Harry Potter searching for the Chamber of Secrets when you’re down there.

Where: Check them out here

TORONTO HAS THE ONLY AUTHENTIC CASTLE IN NORTH AMERICA

Yup, we’re talking about Casa Loma, baby. This tourist staple is extra special cause it’s the only one in the continent! What can we say? We like to feel like royalty in our city.

YONGE STREET IS THE LONGEST STREET IN THE WORLD

We’re just out here breaking records people! At 1896 km, the Guinness Book of World Records recognizes Yonge Street as the longest street in the world. Well, it did officially until 1998. Now apparently there a bit of debate cause of some construction going on in Barrie. But still, that’s pretty impressive!

Back at it again with a sports-related fact! Did you know that the Rogers Centre was the very first stadium to have a retractable roof? Yeah, like first in the world. Feeling pretty innovative, eh Toronto?

Related Posts:
The best Canadian movies you can stream ahead of National Film Day
This is the Toronto spot offering those wild cube croissants you keep seeing on TikTok

THERE’S A HALF HOUSE ON ST PATRICK’S ST

Yup, you read half house and we meant it literally. Half a house. It was built in the 1890s, but at some point it was chopped right down the middle! The reasoning was a combination of stubborn ownership and legal issues surrounding the company that bought it… Well, half of it. And the part that wasn’t bulldozed is still standing today!

Who doesn’t love heading to the islands on a hot day? But once upon a time, they weren’t islands at all. Yup, this Toronto tourist staple used to be attached to the Scarborough Bluffs. And they certainly weren’t quite the popping place back then. Lake Ontario currents separated the land and formed the islands we know today!

TORONTO HAS THE 9TH MOST SKYSCRAPERS IN THE WORLD

A list of the cities with the most skyscrapers was made in 2019. And Toronto came in 9th! Our city had 294 fully constructed skyscrapers at the time. But with the rate at which those things seem to be popping up, we’re sure by now there’s more. We were the highest Canadian city on the list, with Calgary coming in 63rd and Vancouver coming in 68th.

Where: Pretty much everywhere, Toronto

Hidden below the Queen subway station is… another subway station? The spot is referred to as Lower Queen Station. And it was originally built for an underground streetcar route that never ended up happening. It’s an abandoned underground area that has super spooky vibes. Sure wouldn’t want to get stuck down there, would ya!

So there ya have it, folks. You learn something new every day. Who knew Toronto was so interesting? Well, anyone who’s ever been here knew that. But you get what we mean! 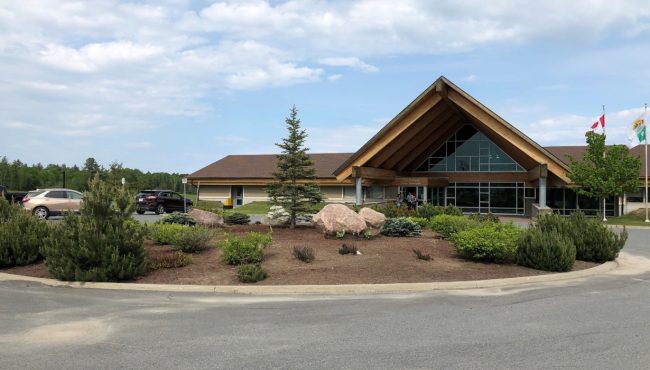 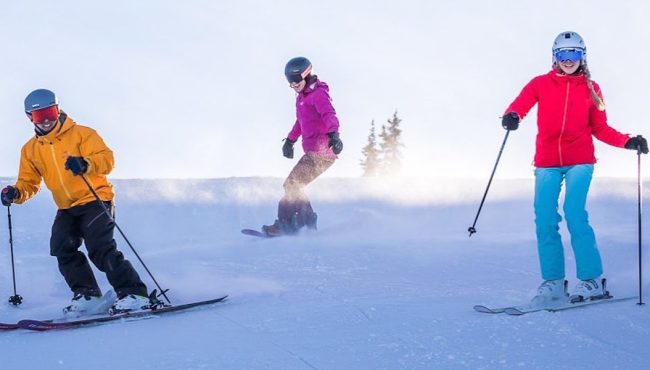 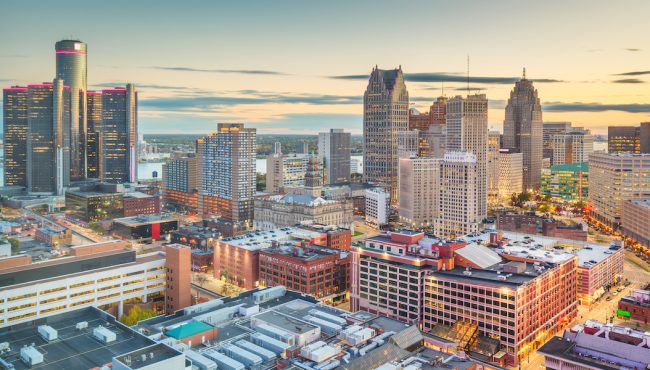