11 celebrities you might not have known are from Toronto

Since we're stuck at home, we may as well use this time for a little #self-improvement. When you need a break from…

Toronto is famous for a lot of things, but one thing we never get tired of is seeing people from Toronto become celebrities themselves. Now, there are a lot of famous Torontonians, and even more from the GTA and surrounding area, but we all know the biggest names. Let’s take a look at 11 celebrities you may not have known are from the Toronto area.

You probably know this comedy legend from his work on shows like Arrested Development, 30 Rock, and BoJack Horseman. But did you know he was actually born right here in the city? He attended Leaside High School, then Concordia University in Montreal, before dropping out to pursue acting.

The Will & Grace star isn’t just from here, he actually went to Ryerson University as well! He actually left uni to do stage plays at Ontario’s Stratford Shakespeare Festival, and the rest is history.

This Canadian actress was born and raised in Mississauga before hitting it big with her hit show Pretty Little Liars. In true Toronto actor fashion, of course, she actually made her O.G. debut on Degrassi: The Next Generation before she blew up. 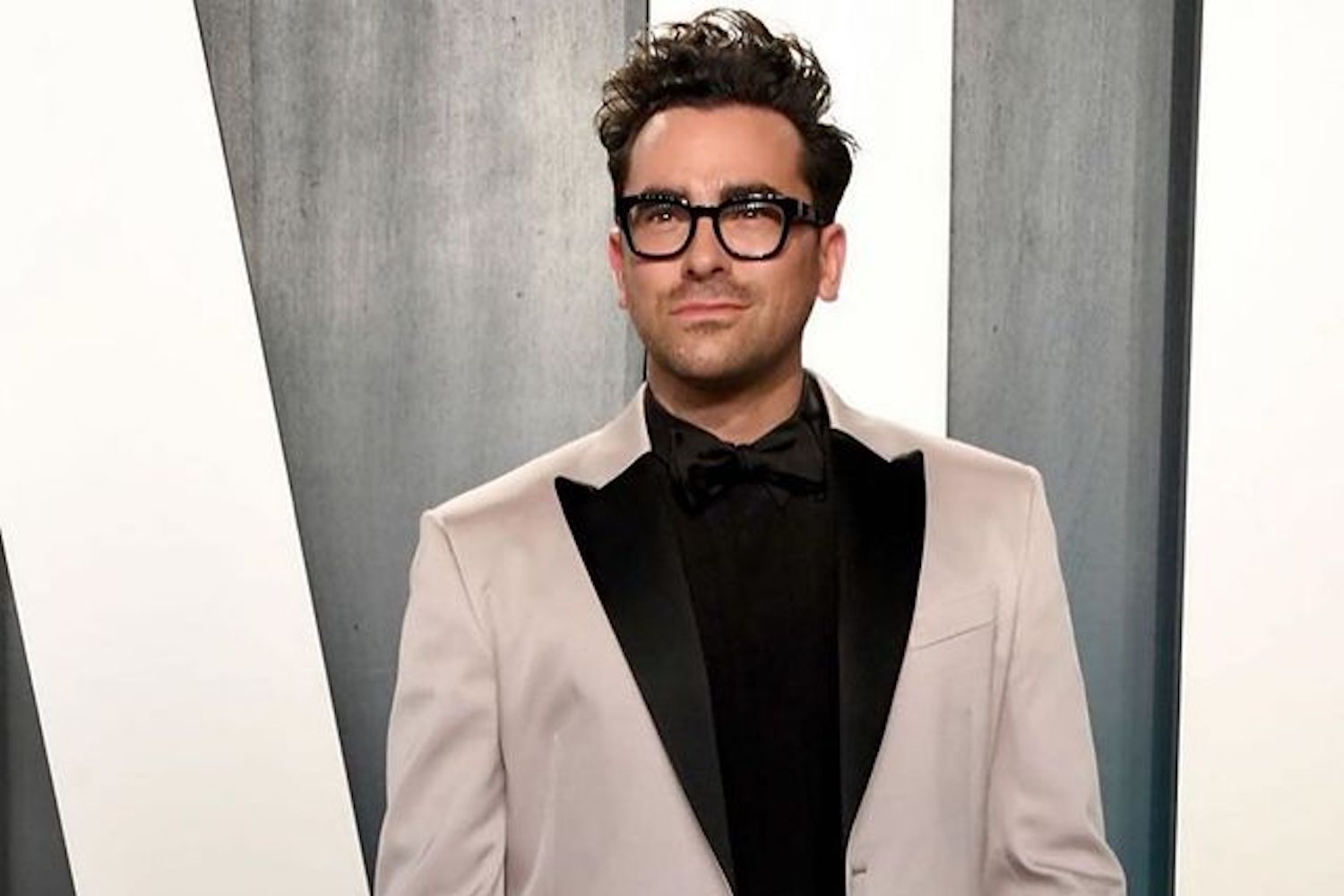 Of course you know this Schitt’s Creek alumn is Canadian, but did you know he grew up right here in the city? The son of comedy legend Eugene Levy attended North Toronto Collegiate Institute, before heading to York University and Ryerson to study film production. As we all know, the rest is history.

This Grammy-award wining rock legend is Canadian icon you’re parents will appreciate. Neil Young was born in Toronto in the 1940s. Early in his life, his family moved to a smaller town in Ontario, but that didn’t stop him from making it big. Today he’s known for his massive music career and his activism.

Okay, so this sports star is technically from Brampton. But that’s close enough that we’re giving him the pass. Tristan Thompson is a basketball player for the Boston Celtics in the NBA. But you may known him better for his romantic ties to Khloe Kardashian. He is the father of True Thompson and was the centre of a messy cheating scandal. Yikes!

This Internet celebrity got her start on YouTube, before graduating to hosting a late night talk show. Lilly Singh was born and raised in Scarborough. It was while she attended York University that she began making YouTube videos that would eventually turn into a full blown career. This celeb is very open and proud of her 6ix roots.

This budding star is known for his work in high profile films like If Beele Street Could Talk and the Amazon Original Series Homecoming. He got his start right here in Toronto, before quickly blossoming into the star he is today.

You’ll know this actress from her work on the hit TV series The Vampire Diaries. But before that she was a series regular in the Toronto-based show Degrassi. The starlet is famous for her high profile friendship with Julianne Hough and has worked in a ton of projects since The Vampire Diaries ended in 2017.

The brilliant mind behind hits like The Handmaid’s Tale, Cat’s Eye, and Alias Grace was actually born in Ottawa before moving to Toronto full time. She’s one of Canada’s most famous writers and currently spends her days in her classy Annex home.

There you have it, folks! Did any of these Toronto celebrities surprise you?